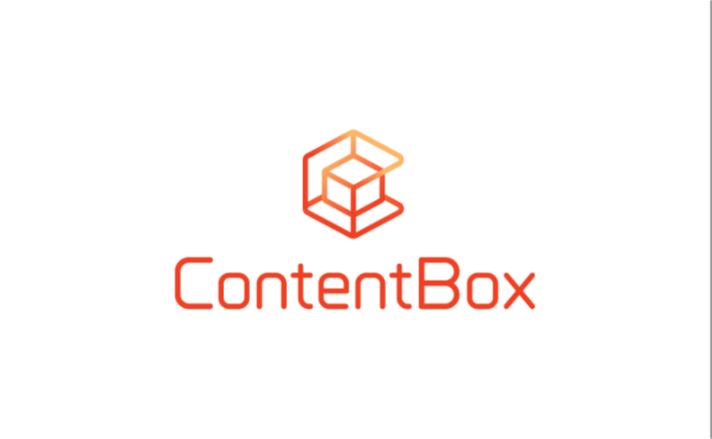 Modern content platforms such as Reddit, YouTube and Spotify have become an indispensable part of our modern daily life. It is estimated that audio and video streaming services constitute 70% of the total internet data traffic. Amid this explosive growth lies several longstanding challenges that content creators, consumers, advertisers, and distributors face, impeding the success and fairness of the industry.

For instance, it has become challenging for content creators to monetize their creations. On many platforms such as Instagram and YouTube, users create all the content, from which the platform profits enormously by selling advertising space to advertisers. However, the vast majority of creators rarely get compensated for their indispensable contributions to these platforms. Also, when in fact creators get paid for their content, they are subjected to layers of intermediaries who siphon out most of their pay.

On the other hand, the consumers of these content receive no compensation for their contributions. For instance, YouTube has a total of 490 million users worldwide, who generate an estimated 92 billion unique page views per month. The average YouTube user spends about 25 minutes on the site each time, 14 times a month, adding up to 5 hours 50 minutes a month, but are never financially rewarded.

They are commercially exploited by powerful platforms pushing aggressive campaigns to gain more users from competing platforms. These aggressive competitions leave small and medium-sized platforms no choice but turn to low quality or pirated content, transferring the cost of this to the end user through longer ad times or higher subscription fees. With the advent of blockchain technology, it is now possible to leverage the physical architecture that is credited for the meteoric success of bitcoin to an ecosystem that works to fight these problems.

The ContentBox platform aims to create a blockchain based ecosystem for the digital content industry of tomorrow. Under the ContentBox ecosystem, the entire industry will have an opportunity to gain three valuable features including a shared content pool, a shared user pool, and a unified pay-out system. While both independent publishers and creators continue to fight to control the distribution of their content and its monetization in an industry dominated by a few major platforms, ContentBox will offer an alternative token-based solution.

The ContentBox platform will be completely decentralized, autonomous, and solely driven by the open source community instead of major industry players. Organizing the platform in such a manner allows ContentBox to help multiple web-based and mobile applications leverage the power of a shared digital content and user pool more efficiently without the oversight of third parties.

The core functionalities of ContentBox platform include BOX pay-out, BOX Passport, and BOX Unpack. BOX pay-out is a borderless and secure payment transaction network that will be implemented in ContentBox. The platform will also include a cross-platform identity and attribution gateway called BOX Passport. BOX Unpack will be used by independent publishers to set up an online platform, and an application interface to assist developers in integrating blockchain based services.

Castbox Will Pioneer the Transition from Centralized App to a Decentralized Blockchain Based App.

As one of the founding member of ContentBox Foundation Ltd., which will oversee the productive and positive growth of the ecosystem, Castbox will pioneer the transition from a centralized to decentralized blockchain based app. Castbox is an award-winning global podcast platform that enables its users to easily find, access, and enjoy content as well as become content creators themselves.

The Castbox platform offers its users access to a wide range of endless content in multiple languages, anywhere, anytime through their preferred devices. Its technology enables features such as curated podcast recommendations and in-audio deep search. The platform currently ranks as the fastest growing and highest rated audio app on both Android and iOS. It boasts of a user base of over 16 million from 175 countries.

Through a press release, the San Francisco-based firm states that its foray into the blockchain space follows the launch of its proprietary in-audio search and personalized recommendation technology powered by natural language processing (NLP) and machine learning.

Castbox co-founder and former Google employee Renee Wang said that while the digital media industry was built on the principles of inclusivity, it currently does not support the independent publishers and creators as it is too top heavy. She continued saying that by leveraging blockchain technology, the playing field can be leveled with the ideology of fairness and openness.

Castbox has raised $29.5 million in investments from venture capital firms, including IDG, SIG China, ZhenFund, and Qiming Venture Partners. For this new Blockchain venture, Castbox has received the backing of renowned Blockchain investor Bo Shen, who is the founder of Fenbushi Capital and an early adopter of Ethereum.

Shen commented on ContentBox saying that he invested in the platform due to its strong technical team and rich industry experience, which he believes will enable the platform to become the first killer app for the digital content industry.

Mr. Shen joins the ContentBox team as a strategic advisor and cornerstone investor.