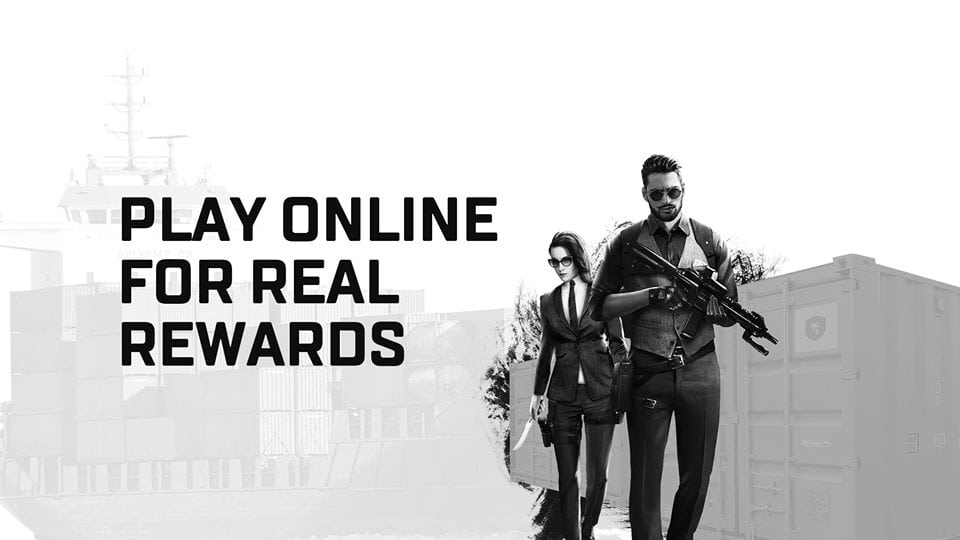 A new online shooter WAR FIELD strives to create a new video gaming economy on the blockchain, allowing users to earn ERC20 GOLDER tokens for their achievements. Players can use the tokens to purchase different items from a WAR FIELD Marketplace to progress. WAR FIELD is holding an ICO starting from 28 June with discounts of up to 60 percent at the pre-sale stage.

According to a WAR FIELD project estimations, the global video-gaming industry surpassed the $116 billion cap in 2017, growing 10-12 percent a year. The PC platform holds 28 percent of the market, and the browser gaming segment is the fastest-growing. At the same time, shooter games have the largest market share, so the WAR FIELD team decided to start with that genre.

WAR FIELD is a first-person online shooter focused on a combat competition between players with the use of firearms. A new player starts with just a knife and a pistol and must buy better equipment to improve. Currently, one battleground map is available, Mystery Freighter MS VANGUARD, and more coming soon: Amusement Park, Area 51 and Pleasure Island.

The Unity game engine allows developing WAR FIELD on different platforms. The functioning alpha-version of the game has already been released for PC and is available on the official website. According to the Road Map, Xbox and PlayStation will be added in 2019, as well as a mobile version for iOS and Android.

One of WAR FIELD’s key features is an in-game economy built on the Ethereum blockchain. The main element of the economy is the ERC20-compatible GOLDER (GLDR) token.

A player can win tokens by playing WAR FIELD. Each player must “stake” a certain amount and is rewarded with GLDR tokens for certain achievements, for instance, “killing” or “injuring” an opponent. Every “hit” from a bullet or other weapon causes “injury” to a player’s character and a certain amount of GLDR is transferred to the player who has caused the “injury”. The payment depends on a number of factors including the type of weapon used, a distance of the shot, a body part which has suffered the “injury” etc. Additional armor and other protective gear can reduce the amount of “injury” an attack causes.

“What could be better than getting paid to play video games? It’s been a gamer’s dream. Here at WAR FIELD, we are making it a reality for everyone – whether expert or casual player – thanks to blockchain technology and a great online game, with more games to come”, says  Andrius Mironovskis, Founder and CEO of WAR FIELD.

Players may utilize tokens in the WAR FIELD Marketplace to purchase useful items that include protective armor, medical kits, apparel, and advanced weaponry. Customers will also have to use token as a fee to enter special events, including tournaments and other competitions.

All in-game transactions shall be recorded on the game’s internal blockchain, which does not require mining and makes transaction costs “close to zero”.

The WAR FIELD Token Sale Event (TSE or ICO) will begin on 28 June, offering up to 60 percent discount at the pre-sale stage. The discount will decrease as the sale progresses, with the goal of making 100 GLDR tokens worth no less than $1 by the end of the sale. Once the sale ends, GOLDER will be unlocked and fully tradeable. They can be withdrawn from the game into any ERC-20 wallet with no maximum limits and then traded on cryptocurrency exchanges.

60 percent of the funds raised during the TSE will be used for marketing expenses, 30 percent will go for game design and platform development, and a 10 percent share will be spent on legal and administrative expenses.