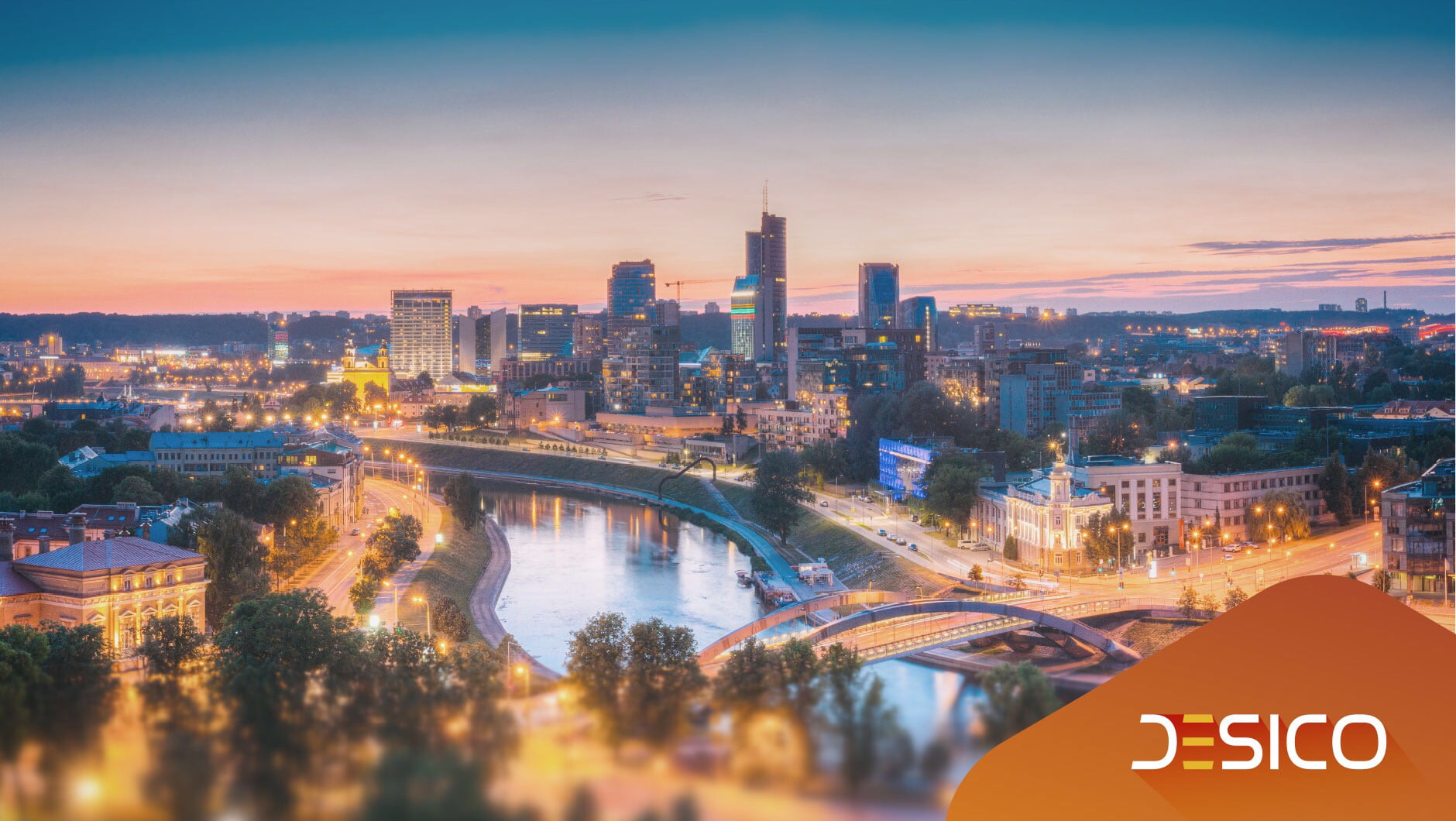 With security tokens predicted to be the next big crypto megatrend as early as the first quarter 2019, one tiny country in Europe’s Nordic region is helping bring security tokens into the mainstream by creating the world’s first infrastructure to legally issue and trade them.

However, the biggest problem for security tokens is the lack of legal regulations regarding their issuance. This lack of legal regulation is what is currently holding back the incoming tide of security tokens. But Lithuania, a Eurozone country with a population of around 3 million in the European Union’s Nordic region is helping bring this megatrend forward thanks to its crypto-friendly legislation and government stance.

The Crowdfunding Law of the Republic of Lithuania is the first of its kind in the EU. It allows businesses to legally carry out security token issuing ICOs, with the country’s government and its related institutions actively striving to solve regulatory issues surrounding the legal regulation of ICOs and security tokens.

DESICO, the world’s first infrastructure to issue and trade security tokens in full compliance with the law has decided to operate from Lithuania thanks to its government’s favorable position on ICOs and security tokens.

Thanks to its game-changing idea and its creation of legal precedence, DESICO has received backing from the Ministry of Finance of the Republic of Lithuania, making it the EU’s very first member state to obtain such an accolade. The country’s Finance Ministry praised DESICO for fostering “Lithuania’s fintech and blockchain communities by promoting the settlement of global blockchain and fintech businesses in Lithuania.”

DESICO has also attracted attention from the global fintech and blockchain communities. During the past few months, DESICO has met with blockchain experts and financial movers and shakers at conferences in Santa Monica, London, and Tel Aviv.

Recently, two of DESICO’s co-founders have headed to the Crypto Forum in Seoul, the capital of crypto crazy South Korea.

“The fact that DESICO has been between conferences in California and Seoul over the last few months shows that security tokens are at the front of the minds of crypto experts across the globe,” said DESICO CEO and co-founder, Laimonas Noreika. “Thanks to the attention we have already encountered from the global blockchain and fintech communities, we are confident that DESICO’s decision to fully legally issue and trade security tokens, plus its legal advantage, will bring security tokens into the mainstream and set new standards for the ICO industry.”

To discover about how DESICO will transform security tokens into a fully legal and mainstream asset class, visit the DESICO website, or join its Telegram community.