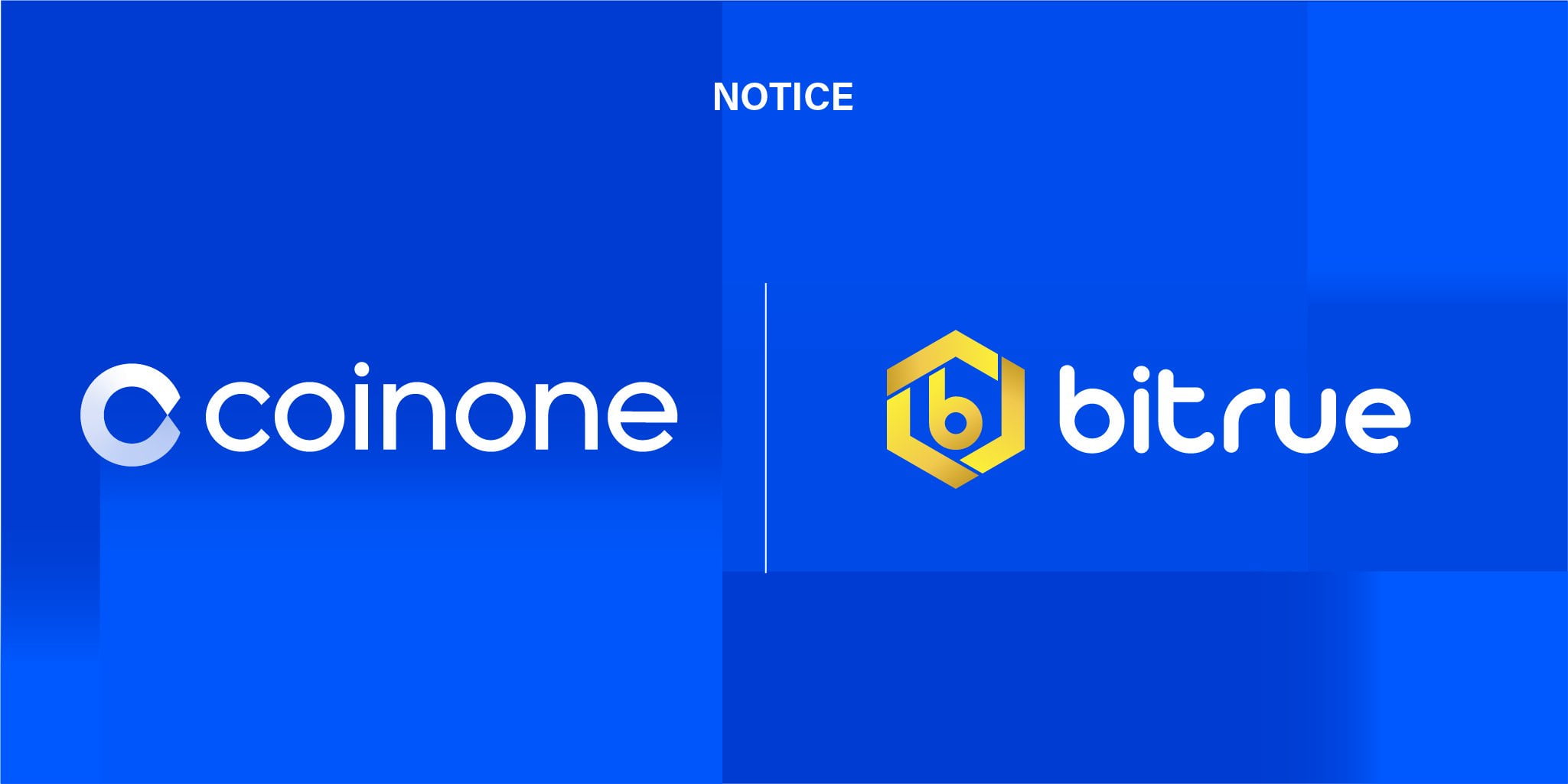 Two crypto exchanges have announced a joint partnership which is set to benefit consumers and coin projects alike.

Bitrue and Coinone will share technology as part of the agreement, and assist each other as they pursue sustainable international growth.

Both companies believe such partnerships are going to become increasingly popular as the crypto industry heads into the next decade.

Consumers are set to benefit from a wider range of coin pairings and liquidity pools, reducing the need to register with a multitude of exchanges.

The collaboration is also good news for coin projects, who are currently confronted with high listing fees whenever they want to list on more than one trading platform. To compound the problem, long-winded application processes can often divert attention from more pressing business matters. Bitrue and Coinone’s vision is to allow crypto startups to make their debut on multiple exchanges after making a single pitch, helping them to reach a broader cross-section of customers.

Bitrue notes it is already established in multiple English-speaking markets as well as South East Asia, but is now setting its sights on Korea. The exchange’s CEO, Curis Wang, said: “By partnering with Coinone we hope to strengthen our presence within Korea, which we view as a key strategic location. Coinone is already one of the top 3 exchanges in the Korean market, so we are thrilled to work together with them.”

Coinone adds it is equally enthused by the project’s potential. Its CEO Kevin Cha believes both companies have an opportunity to have a positive influence on the global cryptocurrency market — and said the partnership is a significant detail in its quest to grow as a business.

Bitrue and Coinone are set to achieve efficiencies by pooling together their resources and building new features and infrastructure together. The joint partnership was struck following on from three months of negotiations.

One of the first major milestones for the two exchanges will be co-listing the ULTRA (UOS) coin token. Both companies said that this project was selected because of how its strong use case and international ambition were a good fit for the exchanges’ own expansion plan — with the crypto project also pursuing a target audience in South East Asia and English-speaking markets.

Ultra is a games distribution platform which enables titles to be bought, resold and played in one place, with users gaining instant access to live-streaming platforms, contests, tournaments and impartial reviews about the latest releases. According to Bitrue and Coinone, the gaming industry is one of the world’s fastest-growing markets, and it is already bigger than the film and music industries combined. The token was listed on Bitrue on Nov. 15, and its debut on Coinone followed on Nov. 18.

Looking ahead, Bitrue’s BTR token is set to list on the Coinone exchange — another step in bringing the two exchanges closer together.