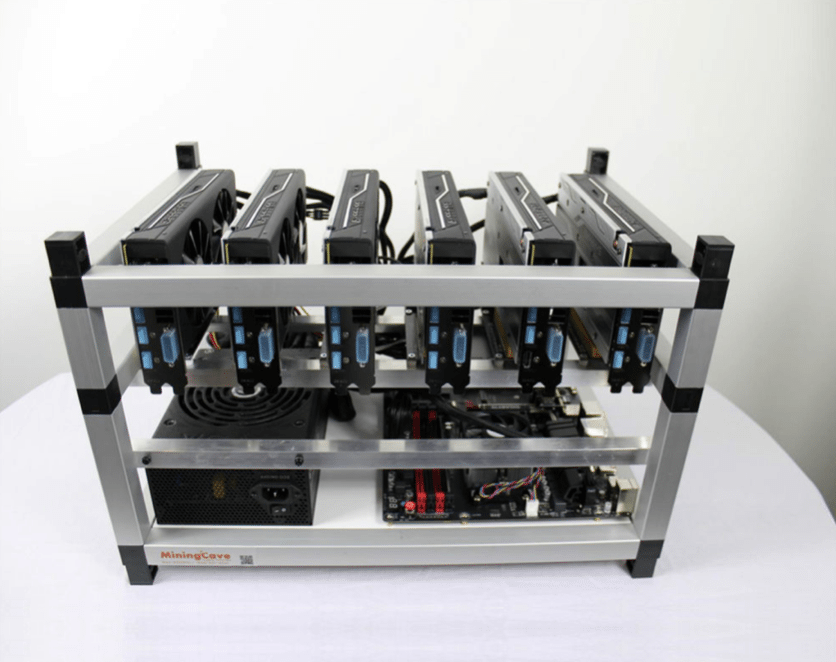 The cryptocurrency market is seeing exponential growth, turning early investors into millionaires within months – and yet, the vast majority of people remain unaware of the nuances of this industry that is redefining conventional financial markets and banking systems all over the world. The cryptocurrency industry likes to use its own terms which discourage people from venturing into it, but the fact is the underlying principles are far easier than you would expect. Let us begin by addressing a few basic queries associated with the mining of cryptocurrency.

“It’s time for investors to take a serious look at bitcoin and other digital currencies and see how they may want to include that as a small part of their portfolio.”

Where do these cryptocurrencies come from?

In traditional fiat money systems, the government decides when to print this paper money and how it is distributed. But in the case of “Decentralized Cryptocurrencies”, there is no central authority. Cryptocurrency money isn’t printed at all – it is discovered, or “Mined”, just like Gold. Computers around the world “Mine” for bitcoins by competing with each other. People are sending cryptocurrencies to each other over the network all the time, but unless someone keeps a record of all these transactions, no one would be able to keep track of who paid what. This is where mining comes into the picture. Mining is a distributed consensus system that is used to confirm waiting transactions and then record it into a public ledger called blockchain. Mining is a lot like a giant lottery, where your mining hardware competes with others on the network to earn cryptocurrencies. Faster mining hardware is able to attempt more tries per second to win the lottery; this way, no individual can control what is included in the block chain or replace parts of the blockchain to roll back their own spends. The individuals who perform mining are called miners.

How is mining done?

Miners use special software to solve maths problems and are issued a certain number of cryptocurrencies in exchange. This provides a smart way to issue a currency and also creates an incentive for more people to mine. Because of the reward, more miners are attracted, and since miners are required to approve these transactions, more miners mean a more secure network. The network automatically changes the difficulty of the math problem depending on how fast it is being solved.

What does it take to be a miner?

The first thing you need to know about mining is that currently, mining power is processed using your graphics card (GPU). CPU mining has been rendered obsolete in the case of bitcoins. Although there are still some cryptocurrencies like zcash, monero, bytecoin etc. which can be mined using CPU, GPUs offer a much faster way of solving the algorithms required to generate your coins. GPUs should be your main focus while designing your rig.

A mining rig is a computer system used for mining bitcoins and other cryptocurrencies and is designed accordingly. The rig might be a dedicated miner which was procured, built and operated specifically for mining, or it could be a computer that fills other needs, such as a gaming system and is used to mine only on a part-time basis. Mining rigs come in various shapes and sizes.

What are the essentials for building a mining rig?

While building your own mining rig you must pay attention to these three components:

“Rather than to stay at the margins of the finance industry, blockchain will become the beating heart of it.”