Japanese fintech company Atom Solutions struck a partnership with Philippine outsourced payment solutions company Bayad Center to allow Eternal Coin (XEC) users to pay their utility bills with token in the Philippines, according to a press release shared with NewsBTC on Feb. 8. 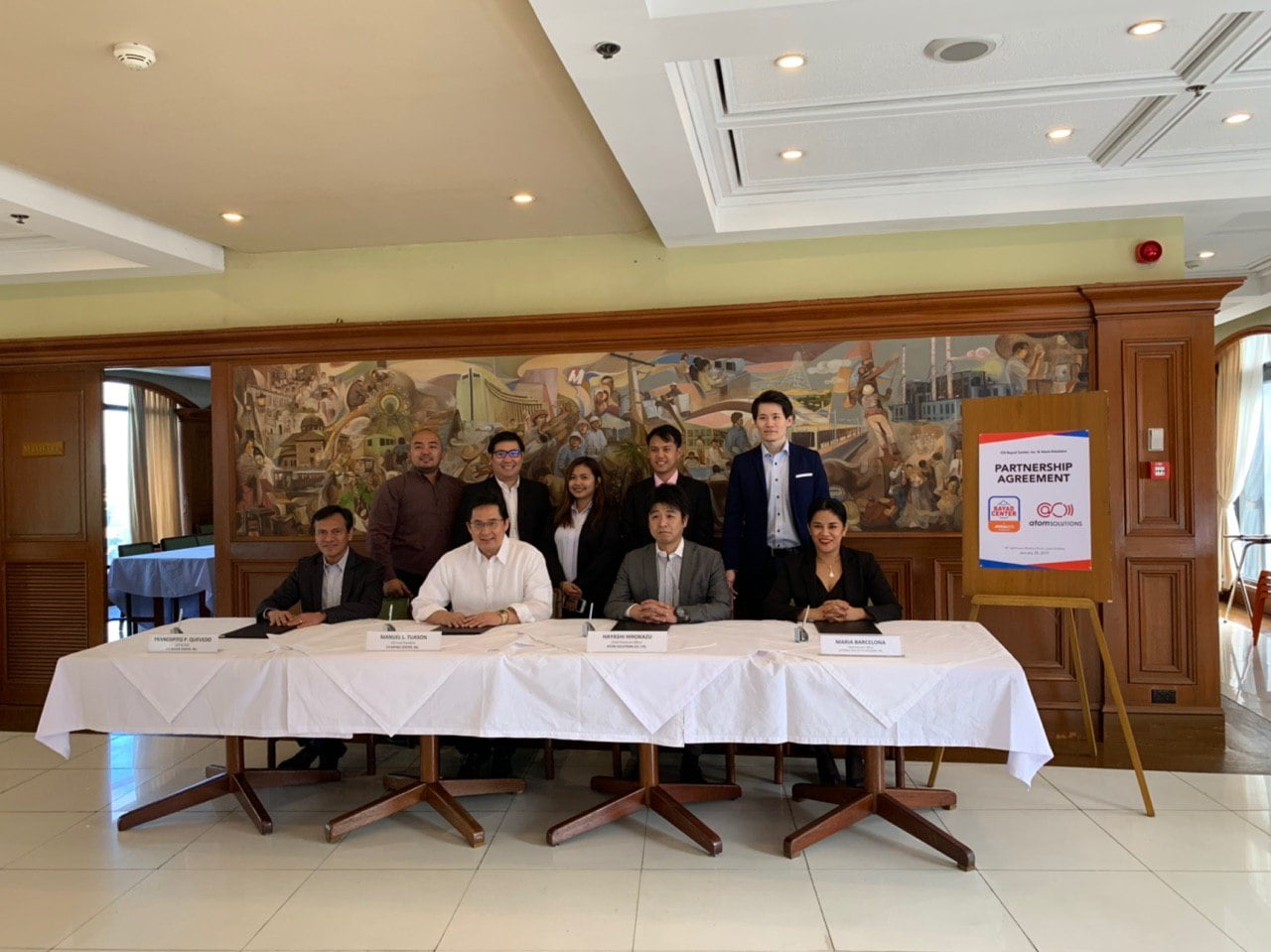 As reported by the press release, this will enable overseas Filipino workers to support their families and pay their utility bills with greater ease. This is one of the first moves made by Atom Solutions to render their Eternal Coin token practical and useful in daily life. Furthermore, the firm also plans to enable Peer to Peer (P2P) lending on a dedicated platform employing the token.

There are XEC exchanges in three countries, namely the Philippines, Japan, and Hong Kong where users can engage in direct transactions 24/7 via smartphone or computer. Also, half of the transaction fees generated for bill payment, remittance, buy and sell activity on the network are redistributed to XEC holders. On the technical side, this asset is hosted on a centralized ledger, not on a blockchain, which grants the company the ability to reverse fraudulent transactions.

Moreover, there is one major obstacle to developing a settlement solution based on cryptocurrency which the company is also trying to tackle: volatility. Because of the usual price fluctuations typical of cryptocurrencies, the value of a remittance can vary greatly over time.

The company’s solution to this problem is what it calls the Equivalent Value Overseas Remittance System (EVOR). This system, according to Atom Solutions, can solve this problem by allowing the sender to purchase cryptocurrency with his local fiat currency and send it immediately to the receiver. The receiver’s wallet, on the other hand, could receive the money already in his local currency.