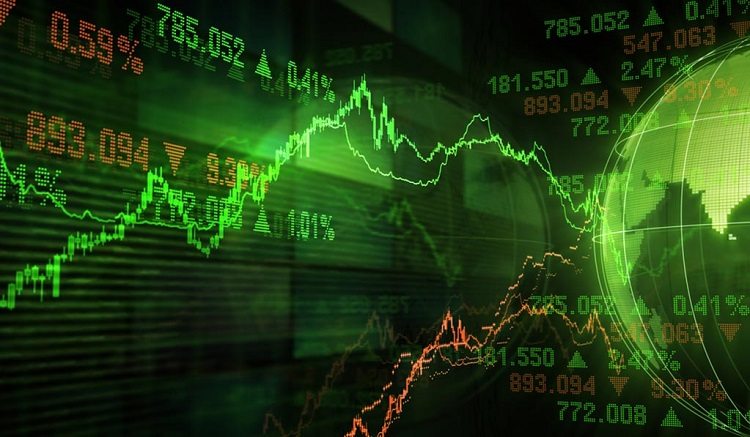 Are You Ready for the Cryptocurrency Revolution?

An ancient Chinese curse goes something like this: “May you live in interesting times.” When it comes to something as fundamental to human interactions as money, the beginning of the 21st century has been interesting indeed, thanks to a little development called cryptocurrency. Emerging in 2009, Bitcoin was the first contestant in the digital cash realm, but others soon followed, and there is no letup in sight. But what exactly is a cryptocurrency and should you even care? The underlying technology that makes cryptocurrency possible is about to explode onto society in an even bigger way than it already has.

The World Before Bitcoin

To understand how intrinsically Bitcoin differs from the traditional money system requires a quick review of how financial systems operated up until now. The paper cash and metal coins in your pocket are precisely regulated by the government and central banks. This is where cryptocurrencies diverge. They are a decentralized alternative money system that is beholden to no higher authority.

As one might surmise, it is digital in nature and involves no physical manifestation, existing only as lines of secure code on a server somewhere. While not accepted broadly by mainstream retailers yet, digital currencies have already found kindred spirits in those who support an anonymous, secure, transparent money system. And when mainstream currency brokers like AionNext decide to offer online trading of cryptocurrencies, can the tipping point to mass approval be far behind?

In 2009, either a single person or group of people going by the name Satoshi Nakamota created and released Bitcoin, the world’s first cryptocurrency. The idea of a currency that operates outside official government control has created a sense of unease among many. In the first years following Bitcoin’s release, countries have scrambled to come up with a way to define the legal status of this upstart currency. China banned its banks from using cryptocurrency. Russia hasn’t made them illegal to possess, but you can’t buy anything in that country unless you use the ruble.

As far as the United States is concerned, Bitcoin and its variants are treated as property for tax purposes, which means capital gains are due when you sell them at a higher value than what you paid. Online traders, especially those already familiar with the Forex market, love the idea of trading an asset that shows some of the upward mobility tech stocks demonstrated in the late 1990s. In fact, AionNext has updated their trading platform to incorporate Bitcoin, Ethereum, and Dogecoin.

Behind the Cryptocurrency Curtain

In the years since Bitcoin’s introduction, the number of different cryptocurrencies has grown to around 1,100, most of which operate on similar or derived technology as the original. An interesting feature of Bitcoin and most others is that they have a built-in limit on how much will be allowed to enter the market. In a sense, this creates a similar arrangement to precious metals, of which there is a finite amount. When Bitcoin hits the number that its creator preordained, that’s it. Investors and traders will still be able to swap the existing supply amongst themselves, but there will be no more.

Regardless, for those interested in trading cryptocurrencies, rest assured that this should have no effect on the ability to trade in this digital asset. Obviously, precious metals are still traded on commodity markets around the globe, even though there is a hard limit on how much of each type exists.

How to Trade Cryptocurrency

It didn’t take leading currency brokers like AionNext long to realize that there was something in the idea of a cryptocurrency that would appeal to online traders, so they adjusted their asset offerings accordingly. What shouldn’t be lost among the rush for profits is that the need for a high-quality platform and ultra-secure brokerage hasn’t magically disappeared. You can lose or gain real money trading cryptocurrencies, just as easily as you lose or gain in the Forex or equity markets. The need remains for a disciplined trading plan that doesn’t risk too much of your money on a single trade. Discipline, perhaps even more than any single trading strategy, will be the difference between those who profit and those who don’t. One AionNext innovation newbies might be interested in are the buy and sell signals generated by market-monitoring robots powered by algorithms that allow them to analyze the market faster and more completely than any human could.

It’s easy to sometimes dismiss a new technology as a flash-in-the-pan that will be gone with the next development. And though individual cryptocurrencies may come and go, there’s something about the underlying technology innovations that could trigger a seismic change in how our financial systems operate. The blockchain technology that powers Bitcoin is already under scrutiny by several banks that are curious if it could lead to improvements on their own security measures. Others hypothesize that another result will be an entirely new internet, one that is more secure and less susceptible to hacks or outside manipulation. Stay tuned. It’s getting good now.