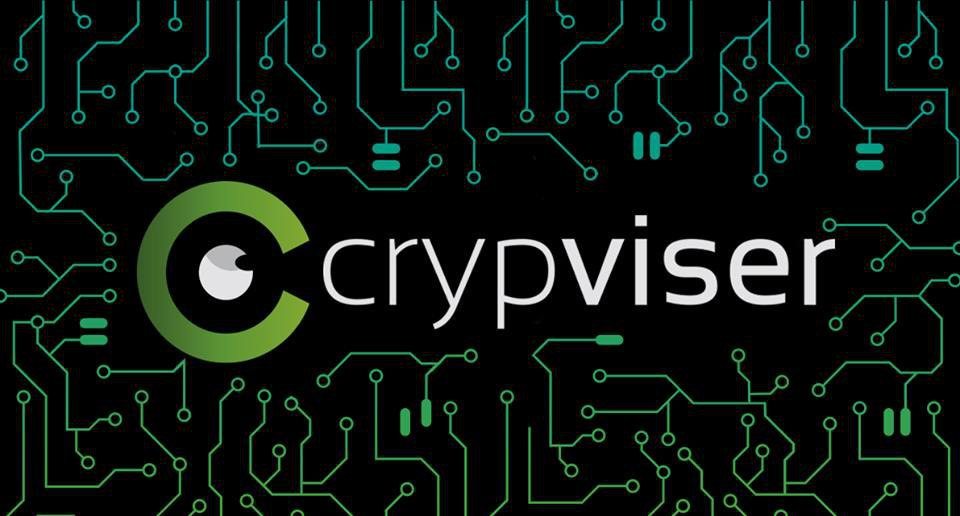 Threema and Telegram under Control of Russia’s Government?

The summer of 2017 has been hot and saturated with cybersecurity challenges. Almost every week, a major media source reported hacking incidents or backdoor exploits in popular communication and messaging services. Some of which granted government agents unauthorized access to private and confidential information from within the communications industry.

According to mass-media reports, one of the most popular Swiss secure messaging apps Threema moved under the control of the Russian government and has been listed in the official registry with a view to controlling user communications.

This can be seen on regulatory public website https://97-fz.rkn.gov.ru/organizer-dissemination/viewregistry/#searchform

This knockout news was commented by Crypviser – innovative German developer of the most secure instant communication platform based on Blockchain technologies, of the point of view, what does it mean for millions of Threema users?

To answer this question, let’s understand the requirements for getting listed in this registry as an “information-dissemination organizers” according to a new Russian federal law, beginning from 01 June 2018.

The law requires that all companies listed in internet regulator’s registry must store all users’ metadata (“information about the arrival, transmission, delivery, and processing of voice data, written text, images, sounds, or other kinds of action”), along with content of correspondence, voice call records and make it accessible to the Russian authorities. Websites can avoid the hassle of setting aside this information by granting Russian officials unfettered, constant access to their entire data stream.

This is very bad news for Threema users. Threema officials have reported that they are not aware of any requirements to store, collect, or provide information. Maybe not yet though since there is still some time until 01 June 2018 when the new law kicks in and Threema will be obligated to provide direct access to sensitive user’s data.

It’s possible that Threema is fully aware of this despite claiming otherwise. They may realize that the most popular messenger in Russia, Telegram, has been under pressure since refusing to officially cooperate with Russian secret services. If Russia takes steps to block Telegram as a result, then Threema would become the next best alternative service. That is assuming they’re willing to violating the security and privacy rights of its users by giving in to the new law’s requirements.

Based on the reports of Financial Time magazine, the Telegram founder agreed to register their app with Russian censors by the end of June 2017. This, however; is not a big loss for Telegram community because of the lack of security in Telegram to date. During the last 2 years, its security protocol has been criticized many times and many security issues were found by researchers. Although there is no direct evidence showing that Telegram has already cooperated with the Russian government or other governments, these exploitable bugs and poor security models make Telegram users vulnerable victims to hackers and secret services of different countries.

The same security benchmark issues have been explored in the biggest communication app WhatsApp. The security model of WhatsApp has been recognized as vulnerable by the most reputed cryptographic experts and researchers worldwide. According to the Guardian, a serious “backdoor” was found in encryption. More specifically, the key exchange algorithm.

A common security practice in encrypted messaging services involves the generation and store of a private encryption key offline on the user’s device. And only the public key gets broadcasted to other users through the company’s server. In the case of WhatsApp, we have to trust the company that it will not alter public key exchange mechanism between the sender and receiver to perform man-in-the-middle attack for snooping of users encrypted private communication.

Tobias Boelter, security researcher from the University of California, has reported that WhatsApp’s end-to-end encryption, based on Signal protocol, has been implemented in a way that if WhatsApp or any hacker intercepts your chats, by exploiting trust-based key exchange mechanism, you will never come to know if any change in encryption key has occurred in the background.

The Guardian reports, “WhatsApp has implemented a backdoor into the Signal protocol, giving itself the ability to force the generation of new encryption keys for offline users and to make the sender re-encrypt messages with new keys and send them again for any messages that have not been marked as delivered. The recipient is not made aware of this change in encryption.”

But on the other hand, the developer of Signal messaging app Open Whisper Systems says, ”There is no WhatsApp backdoor”, “it is how cryptography works,” and the MITM attack “is endemic to public key cryptography, not just WhatsApp.”

It’s worth noting that none of the security experts or the company itself have denied the fact that, if required by the government, WhatsApp can intercept your chats. They do say; however, WhatsApp is designed to be simple, and users should not lose access to messages sent to them when their encryption key is changed. With this statement, agrees on a cybersecurity expert and CTO of Crypviser, Vadim Andryan.

“The Man-in-the-Middle attack threat is the biggest and historical challenge of asymmetric cryptography, which is the base of end-to-end encryption model. It’s hard to say, is this “backdoor” admitted intentionally or its became on front due lack of reliable public – key authentication model. But it definitely one of the huge disadvantages of current cryptographic models used for secure instant communication networks, and one of the main advantage of Crypviser platform.”

Crypviser has introduced a new era of cryptography based on Blockchain technologies. It utilizes Blockchain to eliminate all threats of Man-in-the-Middle attack and solves the historical public key encryption issue by using decentralized encryption keys, exchanges, and authorization algorithms. The authentication model of Crypviser provides public key distribution and authorization in peer-to-peer or automated mode through Blockchain.

The free alpha release of the Crypviser App for secure social communication in peer-to-peer mode has been announced and will be distributed to CVCoin ICO early bird participants starting from 20 August 2018. The Blockchain based automated encryption feature will be introduced in BETA release by the end of October 2017.

After commercial launch of Crypviser unified app, ”messenger” for secure social communication will be available on the market in free and premium plans. The free plan in peer-to-peer authentication mode requires user interaction to check security codes for every new chat and call. The full-featured premium plan offers Blockchain based automated encryption model and powerful professional security features on all levels.

Crypviser has issued CVCOIN for processing, cryptographic transactions, and covering fees in premium plans. CVCOIN is unique token integrated into Crypviser’s cryptographic model as a “fuel” for Blockchain based authentication transactions. After successful ICO in May – June 2017, CVCOIN has been listed and is currently available for purchasing and trading on Bitshares DEX powered by OpenLedger (openledger.io).

Exit on the biggest external exchanges is expected during the October – November 2017.

This is fantastic news for the communication and messaging industry.  Crypviser allows users to get the highest level of professional security and forget about privacy issues for a small monthly fee in CVCOIN.