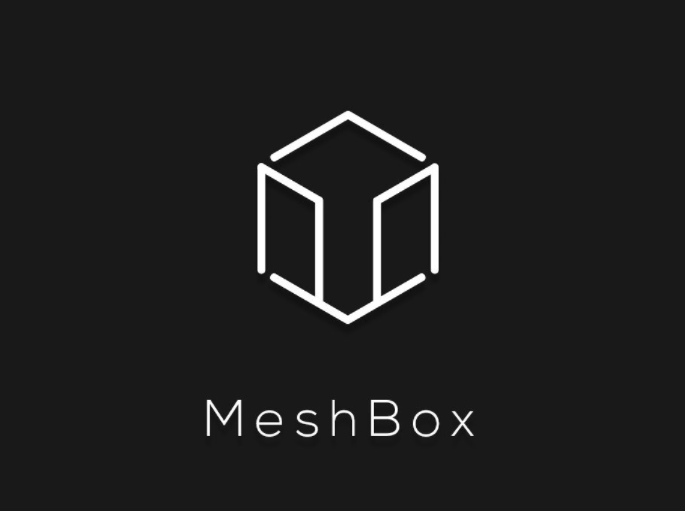 Blockchain is touted as being the next revolution in the technology world and, over the last twelve months, we’ve seen a number of companies take the first steps towards executing on these expectations.

MeshBox is one of those companies.

Many reading might already be familiar with a company that’s closely affiliated with MeshBox – SmartMesh. For anyone that’s not, the company has developed a technology that facilitates mesh networking – a concept that allows multiple devices to act as nodes within a network and, in doing so, allows for the creation of a network that doesn’t rely on a central actor.

Anyway, MeshBox is a company that has designed and is now building hardware that can integrate with the SmartMesh protocol. Specifically, MeshBox is a Development Platform for distributed applications.

As SmartMesh puts it, if the Internet was conceived today, it would have been a P2P network that connects smartphones, and it would have been safer, cheaper, faster. With MeshBox, the concept goes one step further and connects the P2P smartphone nodes with a MeshBox hardware (which, as its name suggests, is a physical box that’s designed to connect to the SmartMesh network).

The technology integrates with mobile Raiden technology, which affords the opportunity for lightning fast payments, and (as we’ll cover shortly) can help the technology overcome some of the issues associated with the current legacy internet framework that exists today.

Well, MeshBox just closed on an incredibly successful fundraising round, selling out in a matter of seconds. The company has two versions of its box as a core focus right now, one designed for indoor and one designed for outdoor use, with the former targeting the connectivity of regions that don’t have internet access as things stand (so, remote areas, developing nations, etc.) and the latter designed to serve as a sort of parallel internet, providing an alternative network that can be connected to in times of crisis – earthquakes, hurricanes, tsunamis, etc.

With regards to the outdoor and currently unconnected market – there are somewhere in the region of 3.9 billion people unconnected right now. That’s a huge market and it’s one that’s ready and waiting for a solution like that which MeshBox provides.

The technology also allows for no single point of failure, meaning in circumstances such as those listed above (natural disasters, etc.) as well as things like social riots, connectivity can be maintained.

So why is this big news now?

Outside of the funding round development, the company also just saw an industry incumbent join its team in an advisory role. David Cohen, Founder of Dcntral.ai, Executive member of the IOTA Foundation and HashGraph Advisor, has joined the company’s advisory board and, in doing so, has shored up an already incredibly strong leadership and management team.

Cohen is one of the early pioneers of the bitcoin and blockchain space and his name is associated with a number of successful projects, many of which have returned handsomely for their respective backers, from the last five years and more.

In the blockchain space right now, numerous companies and entities are vying for investor and market attention. Separating the strong plays from the weak ones is difficult, purely as a result of the noise that’s crowding the sector.

One sure fire way to achieve this separation, however, and to identify the companies with the highest potential for success, is to look at who’s driving the operational efforts forward.

Few, if any, score as highly as MeshBox does in this regard.

And as outlined above, we’re not just talking about a great team here. Sure, a great team can probably turn even a mediocre technology into a success. When you combine a great team with a potentially game-changing technology, however, it’s tough to see any other outcome.

The company’s White Paper is available here (and it’s well worth a read) for anyone that’s looking to gain some insight into exactly where this company fits into the future technological landscape.

There also a rundown of who’s who from a leadership perspective at MeshBox’s website here.

Bottom line: take a step back from the price action that’s causing weak sentiment in the space right now and use the opportunity to identify potential game-changing opportunities with a long-term game plan. This is one such opportunity.

Tags: CohenICOMeshBox
Tweet123Share196ShareSend
Win up to $1,000,000 in One Spin at CryptoSlots