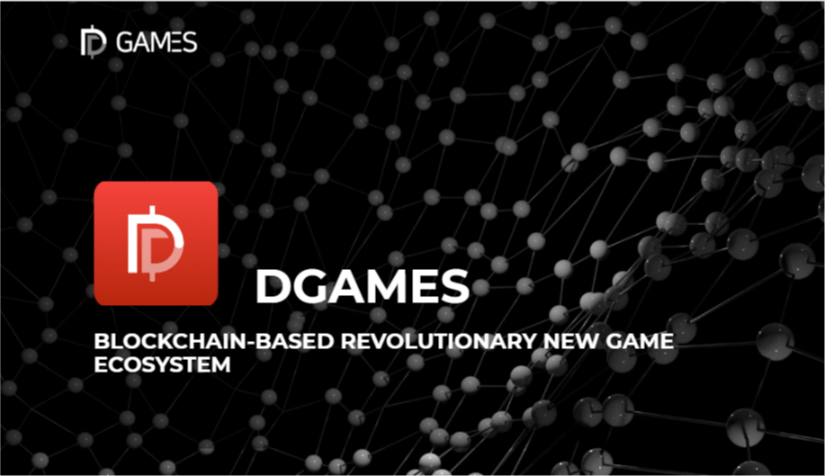 The blockchain space is witnessing rapid technological developments in the recent times. Applications built on cryptocurrency’s underlying ledger is being integrated into various segments including the social space. Following the advent of CryptoKitties, a series of blockchain based products have sprung up, promising to ignite the same kind of passion in the gaming sector. Ply Monkey and Lucky Cats have proved that the combination of games and blockchain technology brings up new opportunities the entire gaming industry should exploit.

With encryption algorithms, the consensus mechanism and distributed feature, blockchain technology creates a new avenue for gaming rules and unparalleled gamer experiences, which makes the games unexpectedly popular among players and shows the enormous potential of such games.

CryptoKitties was just the beginning. With constant upgrades to the technology, the gaming industry is entering a new era. The rapid development of computer technology, both in software and hardware, is a clear indication of the changing times, which is further ratified by the success of CryptoKitties. kicked off the new era of blockchain based games.

However, CryptoKitties faced transaction problems on the Ethereum blockchain. Too many people were making transactions at once and thus the Ethereum blockchain jammed. CryptoKitties was not built to handle the stress of large number of players. Games are becoming more and more demanding for convenience and real-time of big-sized data interaction. Recognizing this, DGames, short for Decentralized Autonomous Organization Games, is working on building a blockchain based gaming ecosystem, by setting up a new model for game development and operation.

Support of More Complex Game Titles in Terms of Performance.

The new system proposed by DGames will be revolutionary. The system will include a server framework for DAO games, a productive and dedicated sub blockchain, a distributed encryption code transfer protocol, and a smart contract editor.

By achieving this level of development, the platform will enhance the game performance while reducing the difficulty levels faced during the blockchain game development. It will, in turn, encourage the game creators to create more blockchain games with increased difficulty levels for a broad consumer base. It is speculated that in the coming years, there will be a mass exodus of gamers from conventional games to their blockchain counterparts.

At this point, the world will have a brand-new distribution model specifically designed for gaming, a new gameplay, and an entire gaming ecosystem.

For the past 30 years, the gaming industry has thrived following the appearance of console games to internet games, then the mobile games. The graphics of today’s games are getting more and more exquisite. The special effects are much cooler than in previous years, and game sizes have grown significantly as revenue from gaming sales have skyrocketed.

Focusing on the Overall Playability and Enjoyment.

However, the gaming essence has been on a decline. As an essential part of the evolution in the gaming sector, it is the consequence of commercialization and centralization, which doesn’t provide the best experience and feeling to the players.  For this reason, independent games coming into the limelight in recent years has come as a surprise to players. Many independent games are developed and operated by small teams of developers, two or more developers in some cases, focusing on the overall playability and enjoyment of the end users.

The problem is that these games tend to have minimal lucrative potential against traditional internet games. Even the vast number of players can’t bring the desired profits to the development team, and in the long run, this inability becomes detrimental to the future of the game.

While blockchain technology has been widely advertised as the best solution to these solutions in several gaming publications, the industrial blockchain of the traditional gaming industry is not friendly to the most important content provider of the entire blockchain, the developers. The current model provides various profit approaches including paid download, prepaid game cards, and item purchases. DGames will build a truly free game model that create an environment that makes both players and developers interact in a truly exceptional game ecosystem.

Any individual, workshop, and enterprise can apply for DGames via a distributed game autonomous entry mechanism, to make and publish blockchain games. Players obtain the main blockchain’s tokens through the PoA confirmation scheme. The DGames public blockchain provides not only main blockchain and sub-blockchains but also multiple public blockchain services, including in-game auction house, interactive hall, and many other services, to build a new ecosystem for the gaming industry.

DGames also supplies a separate sub-blockchain to game developers which can be used to decide how to issue their own tokens, write smart contracts and even submit their smart contracts to a library for use by other developers.

Overall, the DGames platform is designed to create an entertaining ecosystem for gamers as well as game developers, in a truly decentralized fashion. This platform can potentially open endless opportunities to everyone involved, thus reshaping the gaming industry as a whole.