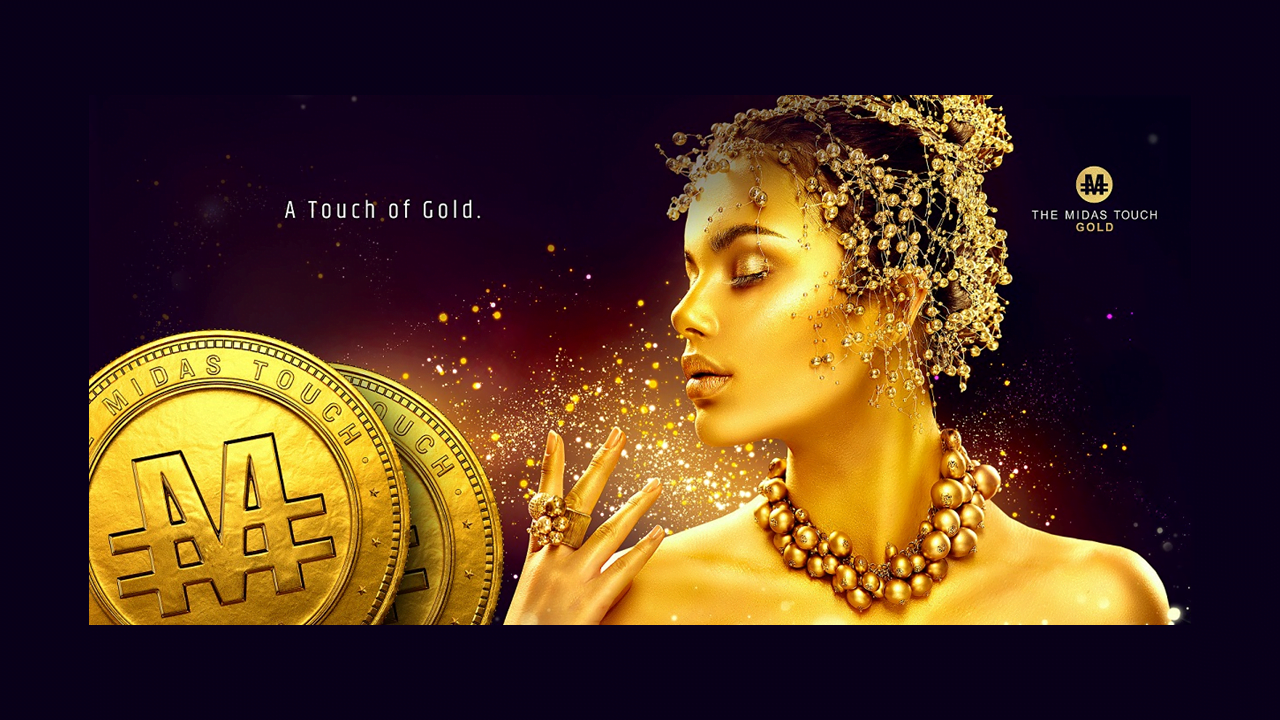 DGE is a South Korea-based blockchain developer of Ethereum based cryptocurrency TMTG. TMTG can be used to buy MDG (Midas Digital Gold), which can be exchanged with actual gold bars.

DGE’s Payback System aims to returns a portion of the transaction fee to users. DGE decided to implement this system to create an ecosystem that benefits both the developer and users.

DGE announced that “because the current platform is still being developed, the actual payback rate cannot be disclosed at this point. However, the payback will be shared from the net profit.”

In this system, the users will be charged with transaction fee first, and the payback rate will be determined by the conditions set by DGE. The payback will be made to users’ account in TMTG.

DGE’s policy developer stated, “not all referrals will be eligible for payback. We will set minimum requirements, such as at least one or more transaction made by the referred.”

DGE further explained, “our payback system is more than just a promotional event; it will be set as one of our permanent company policies. We will continue to develop policies that benefit us and the users.”

TMTG began its listing on cryptocurrency exchanges, starting with IDCM on August 1st and is scheduled to list on Coinsuper on the 16th. The Digital Gold Exchange platform is scheduled to open before the end of the year.