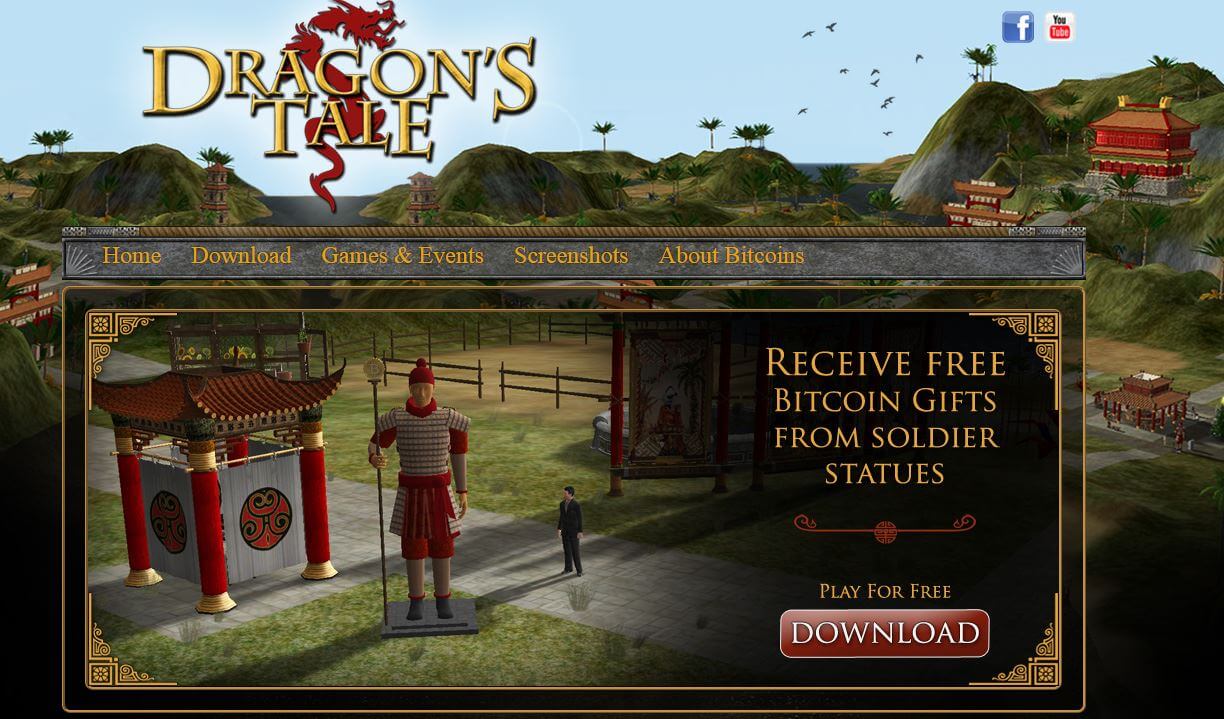 Dragon’s Tale – Get some Bits and Gamble for Free

Dragon’s Tale is a Bitcoin-based online casino like no other. Its originality has introduced a completely new gambling genre in the whole Bitcoin gambling Industry. Dragon’s Tale has been around since 2012 and is also one of the oldest Bitcoin casinos in the digital currency ecosystem.

Since its inception, Dragon’s Tale has tried to develop a community empowered casino where players could also enjoy the pleasure of playing an adventurous role play game while being able to gamble in the most exotic casino-based mini games ever.

After opening a free account, players will have lots of ways to access some free bits. The easiest way to gather some free bits will be by asking the Soldier statues, which you can easily find in any of the islands of Dragon’s Tale. Aside from this, newcomers will also be able to get some free bits from other players, and complete tasks with their characters, which will earn them free bits. You can stand near to the Bar and start meeting other players, and eventually, you will earn some bits. Near the Bar, players are often talking and you will eventually find someone smoking a cigar, and if you stand near the smoke you will also get some free bits.

One other way of getting free bits is to find special herbs. Special herbs can be found throughout the virtual world of Dragon’s Tale and then traded for bitcoins. There’s a whole lot of ways for new players to earn free bitcoins, so if you haven’t visited Dragon’s Tale before, you might as well sign up for an account and start finding some coins.

BitStarz Player Lands $2,459,124 Record Win! Could you be next big winner?
Get 110 USDT Futures Bonus for FREE!
Tags: bitcoin gamblingDragon's Talefree bitcoinsonline bitcoin casino
Tweet123Share196ShareSend
Win up to $1,000,000 in One Spin at CryptoSlots