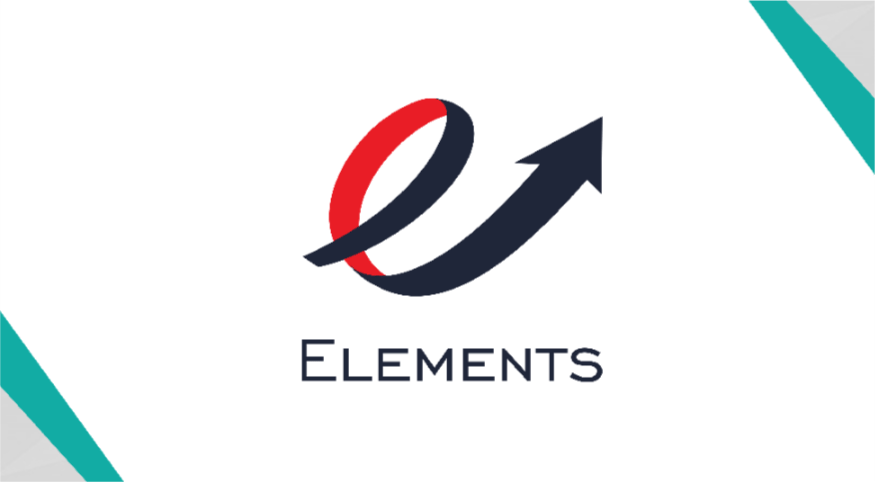 “Elements,” is a blockchain based digital currency that seeks to revolutionize the loyalty rewards industry. Elements offer a universal platform for multiple merchants, enabling them to leverage cryptocurrency’s underlying technology to increase sales and visibility as well as customer satisfaction.

A blockchain is as good as the algorithm it uses. Elements operate on the proof-work (POW) mining model with X11-changed hashing algorithm as its POW. X11 conceived by Evan Duffield, the core developer of Dash, is similar in design to Bitcoin’s distribution procedure. X11 is possibly the most secure algorithm out there, offering 30 percent less wattage in GPUs and is 30-50 percent cooler than Scrypt.

Loyalty programs aim to improve customer experience and consequently merchant revenues. However, there is major fragmentation in the industry with no room for interoperability. Consumers are overwhelmed with memberships from different loyalty programs with no substantial benefits. As a result, customers end up not taking advantage of these programs. Merchants on the hand have to deal with the burden of liability that comes with running a loyalty program. As a result, the loyalty program industry has become inefficient.

More information on Elements is available at https://theelements.io/