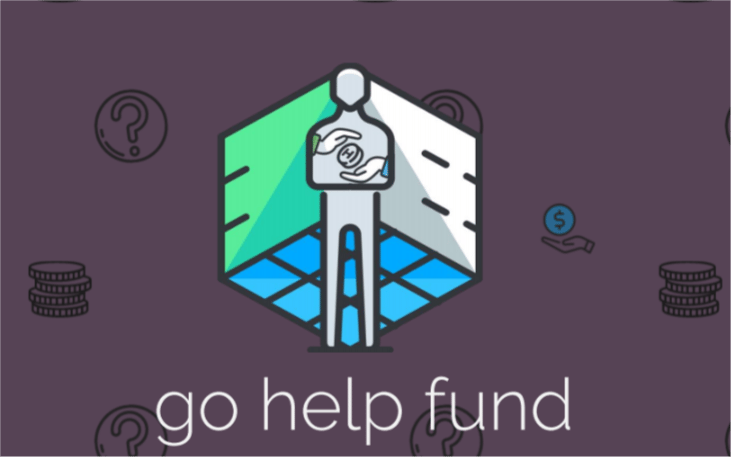 Blockchain has transformed a number of industries, one, in particular, is the fintech arena. However, one area that remains largely unexplored is the world of humanitarian aid. In reality, blockchain is perfectly suited for this, as it allows users to create and spread information across a large network of computers, which in itself lends to transparency and security. All very critical factors when dealing with a war-ravaged or hunger-stricken country. Deploying such technology would also help fight corruption, allow for better record management of where food aid is directed, and also fight counterfeit activities.

These are all about to become a reality as the creators of Go Help Fund have designed the solution which may transform the way funds are raised and donated worldwide. It is truly the case of using technology to make the world a better place. Go Help Fund provides a faster and smarter way to donate and raise funds – time is of the essence when you are trying to provide aid, irrespective of whether it is a war region or an epicenter of a natural disaster.  Go Help Fund is the only platform to bring together the NGOs, individuals, supporters and donors. It connects various parties via blockchain technology-based platform, thereby allowing traditional independent parties to work together to streamline and integrate processes, while also controlling access to sensitive data policies, rather than relying on traditional payment methods.

The team at Go Help Fund went one step further and combined the power of blockchain and smart contracts with Machine Learning and Artificial Intelligence features – Advanced Distributed Edge Network (A.D.E.N.). CAP-edge solution, which will be deployed on Go Help Fund platform as the backbone layer of A.D.E.N., will make it possible for distributed data to simultaneously provide Consistency, Availability and Partition tolerance.

Go Help Fund accepts cryptocurrency donations by using the HELP token for all transactions on the network. The HELP token is a primary currency based on the ERC20 Token Standard that will be used on the platform with an expected $ 1 billion market penetration in the following three years. 50 million HELP tokens were recently created based on Ethereum Smart Contract. The conversion rate will be 5,000 HELP = 1 ETH. The token sale event will begin on February 24, 2018, and end on March 24, 2018. Coins supported for contribution: Bitcoin(BTC), Ethereum(ETH), BitcoinCash(BCH), Litecoin(LTC), Ripple(XRP), Monero(XMR), BinanceCoin(BNB), Dash(DASH).

On a separate note, Go Help Fund anticipates a complete migration from Ethereum Network to its own Blockchain in October 2018. This will allow the implementation of various features, such as entity master nodes and wallet application. Entity Master nodes will be the main contributor to the growth of the coin, generating constant demand for HELP tokens. According to the development plan, Go Help Fund will be officially launched in December 2018.

It is very rare to see technology used in such a direct way to help those in need and Go Help Fund has a great potential to make a profound difference in the way the international community respond to violations of international law and human rights. Go Help Fund – making our world a better place to live.