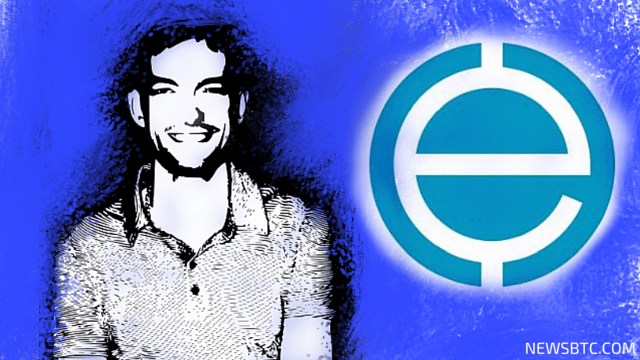 The platform, which has been in a rigorous beta phase from around 2.5 years, conducted an experimental transaction between two distanced machines of the same network. The terminal device was in the UK, and was equipped with an EMV compliant card; while the other device was located in Denmark which had an eMunie POS debit card loaded with funds in the form of a native cryptocurrency — also called eMunie (or EMU).

Though the transaction time took a little longer than optimal, payments from the Denmark card were executed within around 10 seconds.

“The system is still in heavy development and unoptimized at present so transaction times are a little longer than optimal,” Hughes explained. “In the first release candidate post-optimizations and tuning, these durations will be 5 seconds or less, and of course payments will be tightly integrated with the software on the PoS terminal via the update plugin, and will not need the actual eMunie client.”

From the look of it, eMunie has tried to excuse itself from using existing blockchain technologies to push transactions freely into a native network. The platform allows users to make EMU payments directly from the card, without having to use software on a PC, tablet or phone, while reducing inconvenience and additional costs that routinely irritates the digital currency users..

eMunie has therefore created its own native ledger that supports the traditional EMV transaction protocol. According to Hughes, such an approach is also easier to understand by non-technical clients and merchant. He stated:

“We wanted merchants to be able to accept EMU (or other system asset token) payments without needing any additional or new Point of Sale (PoS) hardware as this is not cost effective, nor a good use of valuable counter space.”