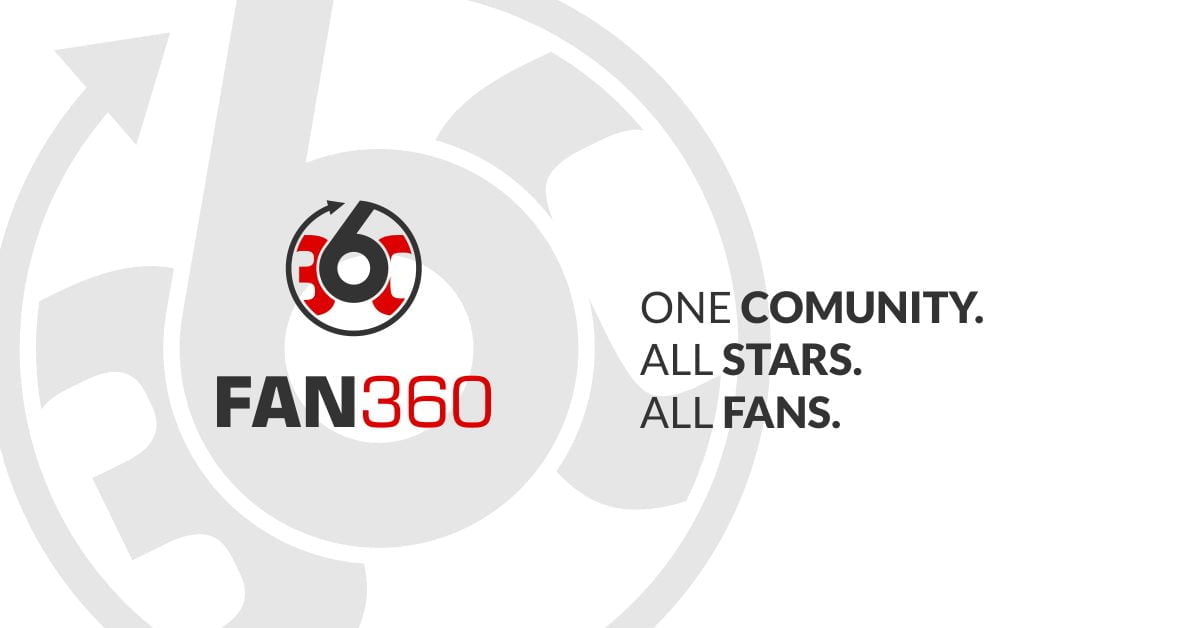 Everything is now going digital. The signs of invasion of digitalization in all areas of the society are quite evident and the sports sector is no exception. This welcome change has removed barriers and transformed fans’ relationship with their favorite club or a sports star.

Sports fans now have a variety of outlets through which they can satisfy their passion for the favorite sport or team. But as it turns out, being a fan is often time-consuming. With hundreds of sports specialized news channels, social media sites, and scoring apps, fans spend more than 34 minutes daily just to keep themselves updated. And while being the key to the world of sports, they are not being rewarded for their engagement.

Fan360 understands the value of fans and their time to any sport, and that’s why they have created a platform for them that simplifies their access to favorite content and rewards their loyalty. The platform is a one-stop portal to all sports related. It provides a single point of access for all social media, news outlets, scores and stats, where users can follow the sports stars or clubs of their choice. It also includes an AI-driven user experience news feed that is tailored based on each fan’s needs and tastes.

In a 2013 report, the global consultancy Accenture wrote: “Fans are more than simply consumers. Their devotion to a team sets them apart. They’ll follow their idols through good times and bad. And they have to be treated differently to make sure that their devotion is recognized and developed into a mutually rewarding relationship that continues to deliver value for owners and fans themselves.” In a world where they are demanding more engaged and immersive experiences, it’s time for sports fans around the world to reap the benefits of technological advancement.

Combining the understanding of the latest blockchain technology and trends, Fan360 is taking the fan experience to a new level, putting fans center stage.

The blockchain based Fan360 token (FAN) will be able to run an automated smart reward system based on fans’ contributions. For every action on the platform (each like, share or content contribution), fans will get rewarded with FAN tokens. Fan360 will enable fans to redeem tokens for tickets, merchandise and special experiences, designed to get the fan closer to the sports star or growing their own celebrity influencer status.

Athletes understand that fans’ interest these days is not only in the outcome of the game but also in finding a deeper engagement with their idols. And it is the highest recognition of the platform’s sports fan community when a football legend Gianluigi Buffon voices his support, saying: ‘’I’m happy to support Fan360, soon-to-be the biggest sports fan community in the world.”

Big-time athletes are signing up en masse to join the cause. Just this week Fan360 was endorsed by a world-renowned football star Ángel Di María, saying to all of his fans supporting him: “it is time to get rewarded for it – that is why I support Fan360, a platform where you get all football-related news in one place and soon you will be rewarded with tokens.’’ This is truly a confirmation that Fan360 is exactly what every modern fan needs.

But not just athletes, clubs are becoming aware of it too. As RCD Espanyol de Barcelona already realized, creating new and better experiences for fans is key to keeping them engaged: “We all know that our fans deserve to be rewarded!  We are proud to be a part of Fan360, a platform that is going to influence the entire sports community.”

On Fan360 platform, clubs will be able to reach out to their fans. They will be able to motivate and reward their true fans with FAN tokens, and thus personalize fans’ experiences. Making Fan360 the perfect platform for clubs to increase their fans’ engagement.

Digital innovations will continue to shape sports in a host of ways, enhancing the experience for both fans and athletes. But this is not just an idea on the paper. Fan360  is one of the rare ICOs that already has a working MVP with 126,000 fans and growing.

The project is supported by some of the top crypto-influencers, such as CryptoRobby, Moses Ilunga, Nikita Sachdev, and is endorsed by some of the biggest entrepreneurs, like the Original ‘Shark’ on the famous ABC’s Shark Tank Kevin Harrington, who says: ‘‘Fan360 takes the fan experience to a new level, rewarding fans for engaging and giving them a voice. I am excited to be a part of a story which has the means to grow into the biggest sports fan community in the world.”

It gets better, Fan360 has a well-structured post-ICO execution plan with the aim of becoming the biggest sports fan community in the world. Join at Fan360.io