Envion is Bringing Mining to the Source in Mobile Containers 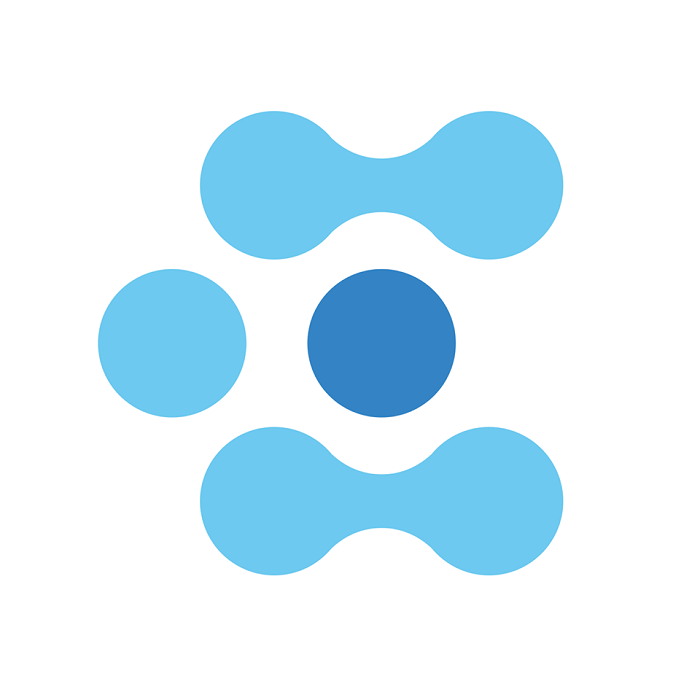 Energy costs vary so much across the globe that mining can either be super profitable, or a total waste of time. On top of that, the primary energy that is being used, especially when it comes to cheap energy, is dirty.

Moreso, there are issues when it comes to harvesting that electricity, and additional tariffs to pay for mining operations, cutting down already slim profit margins. Those who are also in the business already are almost re-centralizing the decentralized mining ecosystem.

However, Envion is aiming to change all that by taking mining operations to the source. By harvesting locally available clean energy right at the source, Envion hopes to be able to operate at a lower cost than other mining set ups, and at the same time reduce the CO2 footprint of the blockchain industry.

With the furore and excitement around cryptocurrencies at the moment, the ecosystem is expanding at a monstrous rate. This is great for the technology and its disruptive nature, in order to revolutionize the global sectors – but not great for the globe itself.

The Guardian has stated back in July that a single Bitcoin transaction “devours as much energy as what powers 1.57 US households for a day — roughly 5,000 times more energy-hungry than a typical credit card payment”.

If Blockchain technology and the digital tokens that come with them are to be accepted as normal, they need to start adhering to the green revolution that is sweeping the planet.

To this end, there are companies, such as Envion who are looking to make the mining of Cryptocurrencies a green operation.

Rather than stating that they will be using green energy and hoping that is the end of it, Envion is taking it a whole lot further. Envion has developed a fully automatized, mobile mining unit inside standardized intermodal shipping containers that can be shipped to any location in the world within days or weeks.

These containers are thus able to be set up alongside green energy sources, such as solar panel plants, and hydroelectric dams, and as such, they can utilize energy that is not only green, but also a lot cheaper.

Cutting the costs on all fronts

These mobile rigs can be profitable in any situation with the cost cutting methods, meaning there is no need to mine primarily in Russia or China any more.

Also, Envion developed a new, self-regulating cooling system, specifically for Blockchain mining, which is up to forty-times more energy-efficient and cost-effective than conventional, AC cooling units.

Envion further promotes environmental friendliness by recycling the energy produced from mining with the strategic placement of the mining units, close to objects and buildings that need heating, including warehouses and greenhouses. This enables them to reduce their energy costs even further.

An ICO with hardware

There are hundreds of ICOs that have nothing more than a whitepaper to their names, but with Envion, the mobile containers are already in operation, thus the EVN Token has some real world backing and value.

Finally, token holders will also get a say in company strategy by voting on decisions.