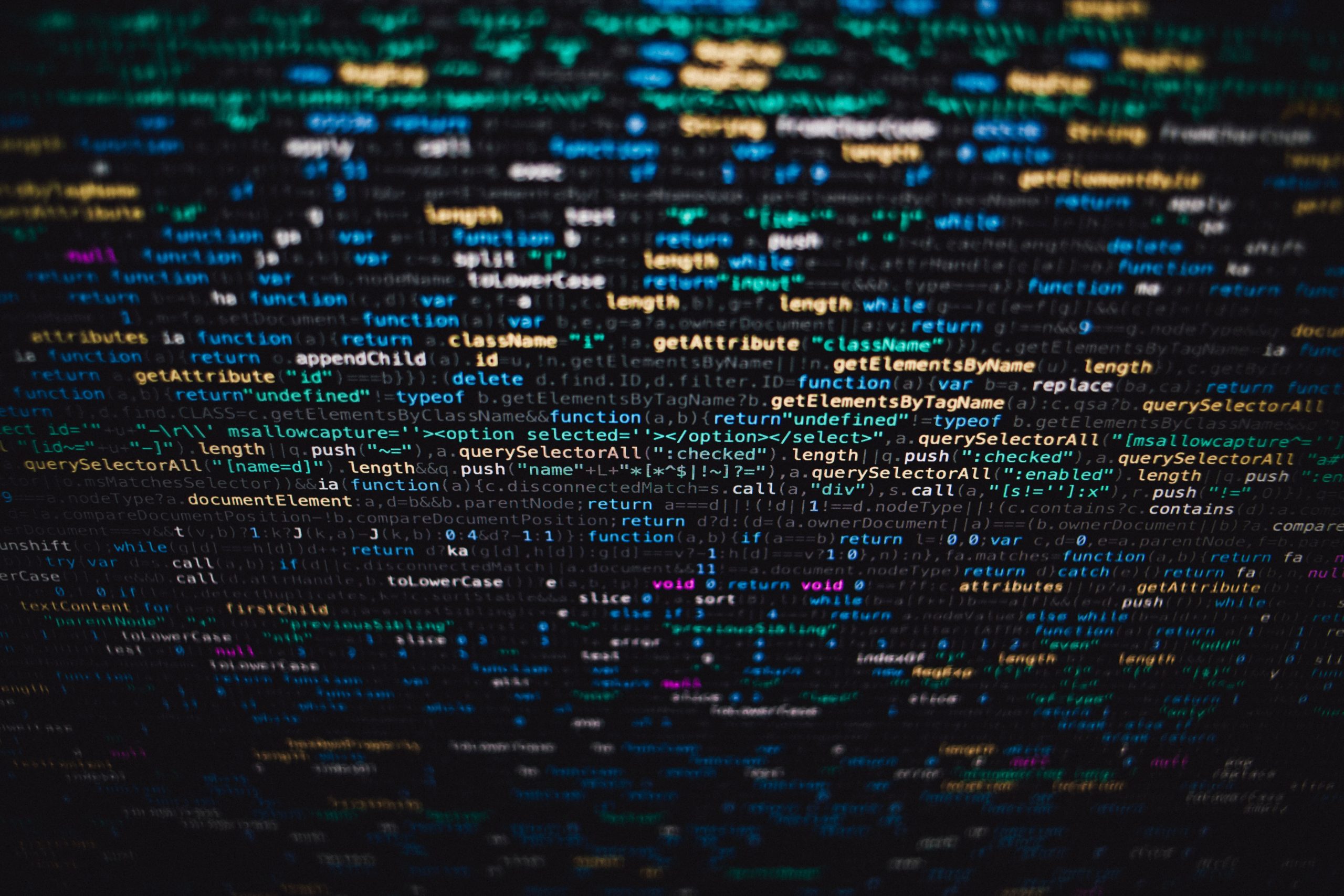 How ETH’s Price Could React to the Incoming Launch of Ethereum 2.0

For years now, members of the Ethereum community have been waiting for the second iteration of the blockchain, fittingly dubbed Ethereum 2.0, to arrive.

Yes, the current version of the network has been extremely successful, becoming the second-largest blockchain valued at over $20 billion. But the upgrade to 2.0 is expected to make Ethereum a “next-generation blockchain” that is dozens of times, if not hundreds of times, faster and more scalable than the current iteration. There’s a reason there’s so much hype.

Finally, it’s drawing near, with news that a blockchain development firm has rolled out the “Topaz” testnet for Ethereum 2.0 software, which has already seen major success in the few days that it has been live. The launch of the testnet confirms that Ethereum 2.0 is on track to launch in 2020.

Here’s how the value of ETH could react.

How Will Price React?

Ethereum 2.0 is expected by analysts to have a decisively positive impact on the value of its native cryptocurrency.

For instance, partner at Metacartel Ventures, Adam Cochran explained in a 50-part Twitter thread that ETH is likely to rally due to this upgrade, boiling down his thought process to four core ideas:

All these trends working in tandem will result in the “blue diamond going up.”

How to Benefit From the Ethereum Upgrade

With Ethereum 2.0’s launch rapidly approaching, investors have begun to signal they want to position themselves to potentially benefit from the upgrade, with large holders accumulating coins, data shows.

One such way you can join in is through SimpleFX, a leading multi-asset trading platform available through desktop, tablet, and mobile. Cryptocurrencies are core to SimpleFX’s online trading interface called “WebTrader,” which allows users to trade a variety of assets — from Bitcoin and Ethereum to stocks, foreign exchange, commodities, and stock indices — using margin. 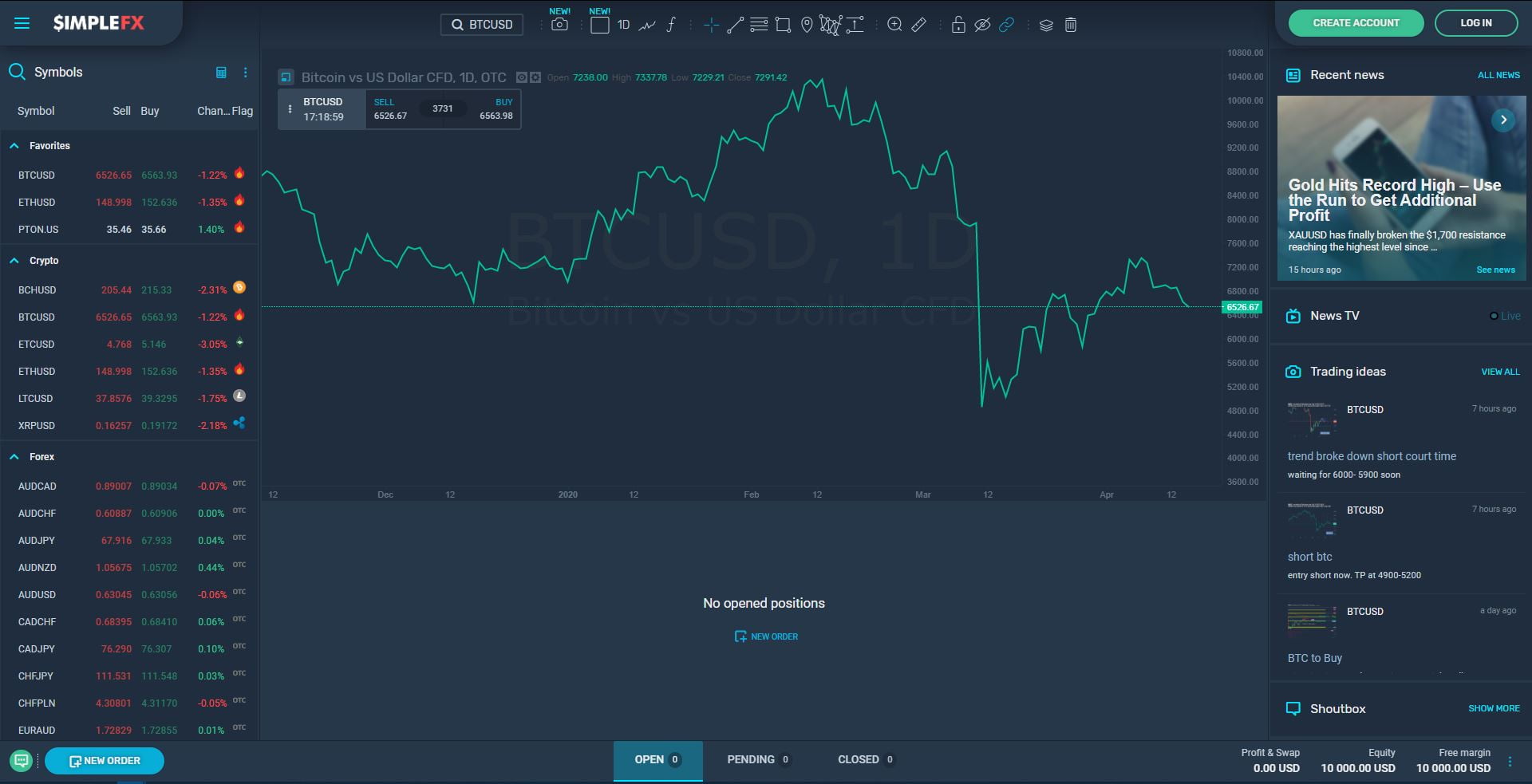 WebTrader isn’t only a place where people can trade assets, it is also a place where users can analyze the movements of assets through indicators and read up on fundamentals through the integrated news aggregator. There’s also an active community, with an active shoutbox where traders can exchange ideas in hopes of profiting together.

Tags: blockchainEthereum 2.0ethereum pricesimplefxSponsored
Tweet123Share196ShareSend
Win up to $1,000,000 in One Spin at CryptoSlots