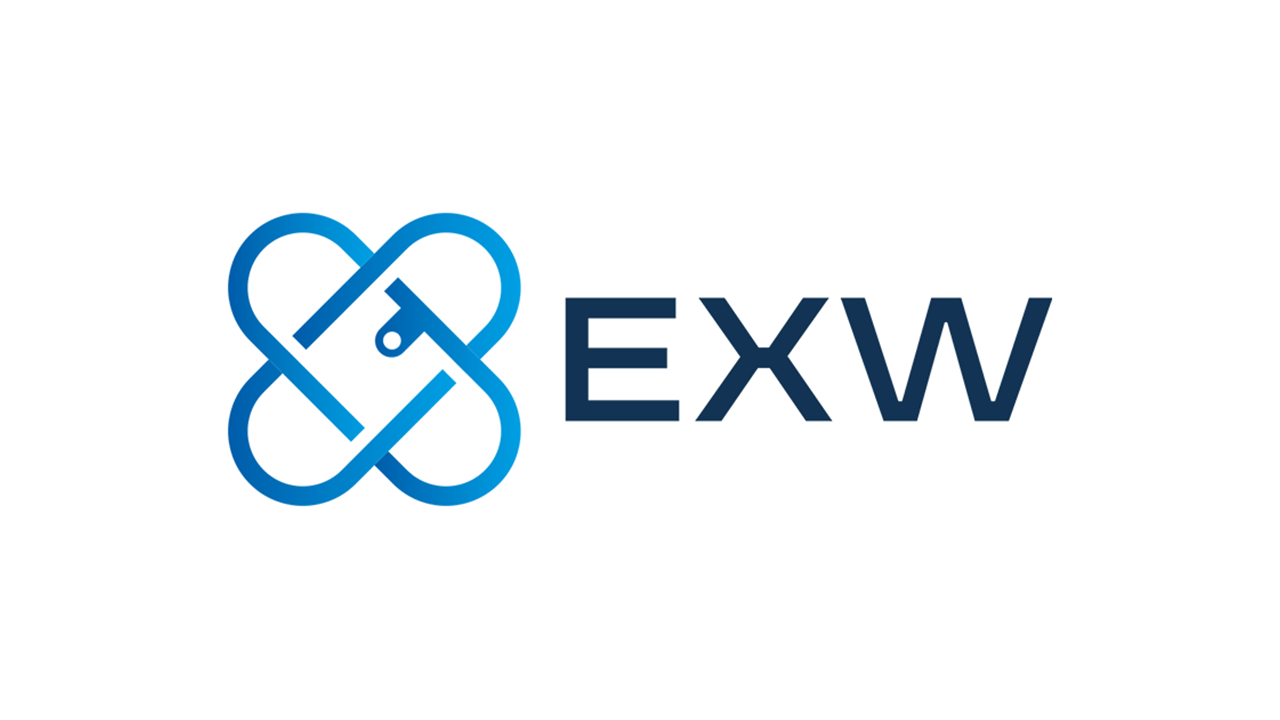 The 14th edition of Trescon’s World Blockchain Summit was hosted in Bangkok last week. Over 300 blockchain and crypto experts from around the world came together at the event. This was WBS’s first appearance in South East Asia’s most active regions when it comes to cryptocurrency and blockchain development. It has become one of the most prestigious events in the crypto space, bringing together enthusiasts, investors, entrepreneurs, developers and fans from all over the world in one place.

This year WBS saw participation from many regional and international executives and managers as well. Blockchain and cryptocurrency startups from around the world were at the summit to build new connections and pitch their ideas to fans and investors alike. The summit also became a hotspot for the discussion of current and future market trends and regulation pushes around the world.

The conference took place right after the Trescon’s Startup Grand Slam Pitch Competition. The competition was an effort to discuss and argue the leading startup ideas in order to refine them and showcase and celebrate their success.

The summit also hosted an honorary award ceremony to encourage and appreciate the best projects and to celebrate their wins over the past year. The EXW Wallet was also at the summit to receive the reward for the best cryptocurrency wallet of 2019. The award celebrated EXW’s work in offering a product to the cryptocurrency fans that can help them use and trade their tokens easily.

The EXW Wallet is a project to take on the traditional economy of the world and replace it with the new and better-decentralized economy of digital tokens and distributed ledger technologies. With their EXW Exchange, the EXW Wallet is offering great bonuses and awards to its customers simply for holding their EXW Token.

The EXW token is an ERC-20 token with which you can earn up to 0.32% profit daily without additional effort. Making it easier and simpler for individuals or businesses to participate in exchange-based transactions and take advantage of the bonuses offered by EXW.

The summit also gave out awards to the entrepreneurs attending the event with the best and most innovative ideas to help blockchain merge into people’s daily lives and business operations in the most seamless way possible.

The EXW Wallet’s founder, Benjamin Herzog, co-founder Manuel Batista, co-founder and CNO Pirmin Troger all received this award at the World Blockchain Summit. The award was an appreciation of their efforts to make the ideas behind EXW Wallet a reality.

The WBS Bangkok was a major success in bringing together the blockchain community and providing a platform for collaboration and networking to entrepreneurs and investors. The summit proudly showcased the blockchain industry’s most innovative ideas and projects to the world.