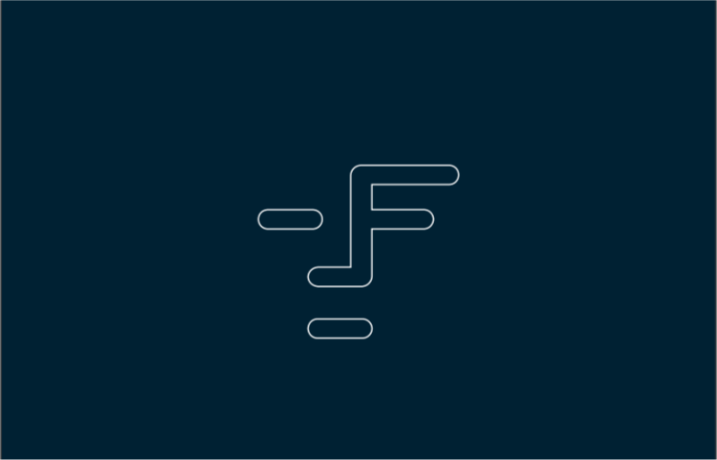 As Faceter CEO Rob Pothier talks about the ‘sci-fi’ capabilities of advanced video security camera technology, the listener is transported to the future. Today, cameras are watching us as we move through the office, shop at lunch in the department store, and on the car ride home. Smart digital surveillance systems can also record our biometric data, demographics, and shopping preferences. They can even travel back in time and retrace our digital footprints.

Such smart video security features do seem to be assuming the ‘big brother’-like functionality that some fear. Whether you feel like a repressed character in a dystopian novel or an empowered digital consumer depends on how you decide to use the technology. Leveraging the capabilities of the blockchain, Faceter’s software is making smart video surveillance technology affordable to consumers and small businesses.

Dystopian imaginists failed to consider a world in which the internet and the blockchain placed the power of advanced technology in the hands of everyone, not only government and big corporations. Faceter’s software creates a low-cost video security camera with the smart detection features and image quality of advanced systems. Owing to high costs, even governments and corporations have been slow to deploy intelligent video surveillance equipment.

Currently over 90 percent of video security cameras used worldwide apply closed-circuit television (CCTV) analog technology, according to IHS Markit.These analog cameras record data and send it to a receiver, often providing fuzzy images and poor quality data compromised by video loss. Next generation digital cameras, in contrast, receive, decode, analyze and compare data in real time. This smarter actionable data can be used in diverse applications including identity management and marketing. In crime prevention, a disgruntled former employer, known jewelry thief, or gambler with casino debts could be identified before they entered premises.

By applying decentralized blockchain technologies, Faceter has significantly lowered the cost of smart features (e.g., facial recognition, objects detection). The main barrier is the cost of powering real-time video surveillance systems, which require the same power-hungry GPU chips as those used to mine cryptocurrencies. Faceter’s solution is to hire cryptocurrency miners to provide the GPU power for smart surveillance systems. Data sent to the decentralized mining hub is anonymized to ensure privacy and data protection.

Faceter is currently building a fog network of miners, but anyone who has a high-performance computer can join and start to earn money. You can install the program and set it to work at night time, when your computer is not in use, and tally your earnings when you wake up in the morning. Fog computing is a way to reduce the computational costs of computer vision tasks since it costs less than servers rented from cloud computing providers (like AWS, Azure, etc)

The security miners perform recognition calculations. When a miner’s hash results do not reconcile with those of the rest of the mining pool, he is rejected from the pool. The miners are eager to join, says Pothier, because they can make twice as much money as they currently make mining bitcoin, ethereum, and other cryptocurrencies.

How Smart Can Smart Video Surveillance Get?

The Faceter system can recognize faces and in 2019 will provide a full suite of advanced features, including the detection of emotions and sounds (e.g., cries for help, breaking glass), text (e.g. license plates, bank card print), and objects (e.g, firearms). The user sets up reactions—what kind of events will trigger an alarm when the notification will be sent to a smartphone, what event can be ignored or marked to look at it later, and so on.

For example, the real-time identification of a woman standing in front of a jewelry store as a known jewelry thief would activate a security response.

Faceter launched the FACE token sale campaign, which will finish at the end of March, to raise money for development of a mass market version.

Faceter is being designed with protocols and APIs to interoperate with the security infrastructure of the future. As the system integrates with emerging smart home platforms and urban services, it will provide increased security value. When the video system does detect trouble such as an intruder or fire, the smart home can automatically alert law enforcement or the fire department.

Victims of crime no longer have to fret over low quality CCTV images. If Faceter biometric detection—which has passed the professional standards tests of corporate systems—fails, the system has the capacity to track an individual of whom it has only captured a partial identity in order to collect more biometric and related information.