Few Undervalued ICOs That Are Easy to Miss Out 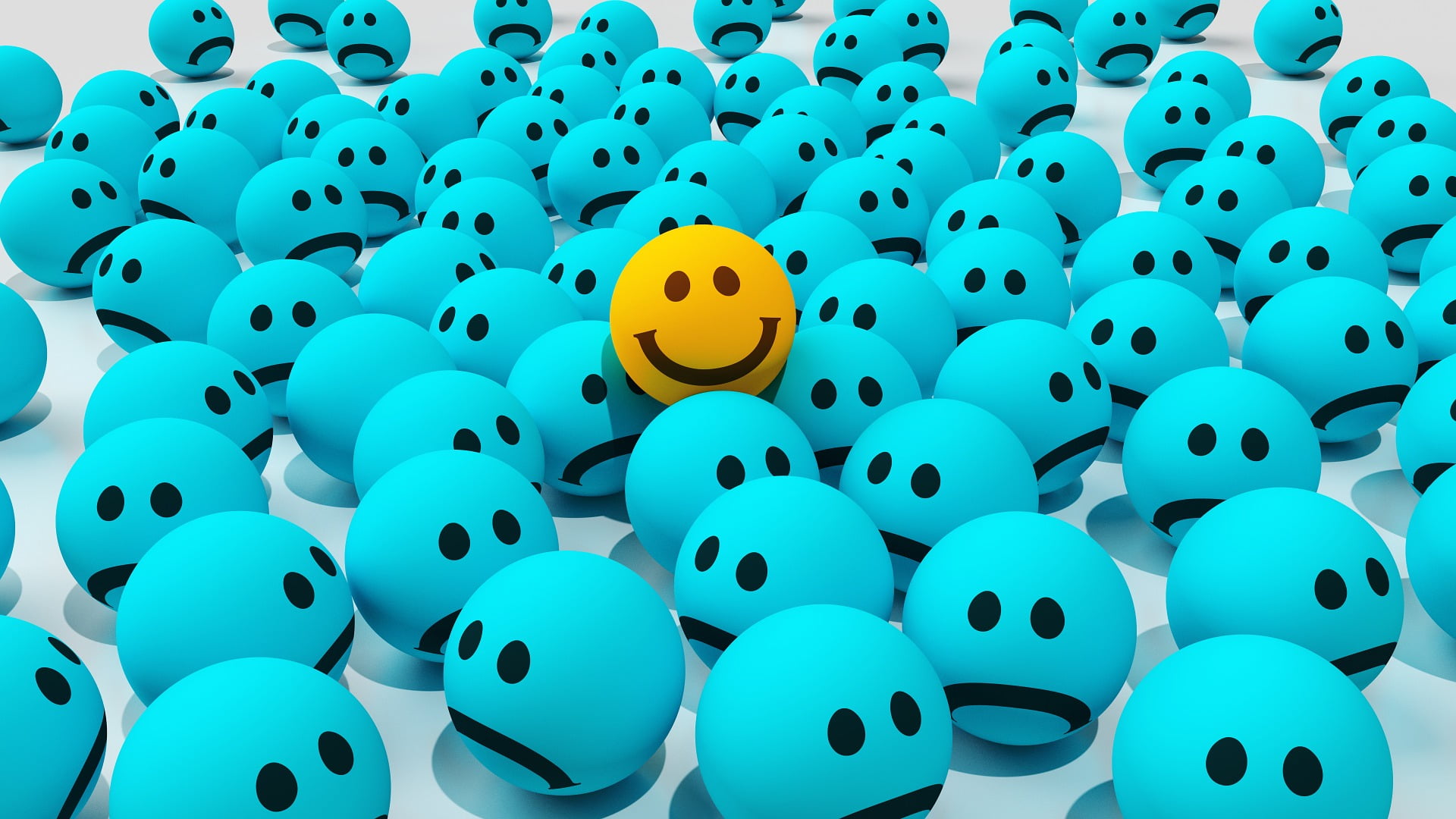 In the recent past, we have seen most cryptocurrencies drop drastically to their original ICO price due to a variety of reasons, including the decision by the likes of Google and Facebook to ban crypto-ads on their platforms. With many avenues for online marketing and promotions closing down for crypto-projects, investors are now confused about what to do next.

The most affected are the newbies, who don’t have much insight into the market, to begin with. Over that, they are now unsure where they should be investing in and whether it is even safe to invest in such a (crypto) market. As some people continue to lose faith in cryptocurrencies, there happens to be few undervalued ICOs that seem to hold a great potential to rise in value in the next few months. Some of these tokens include:

With hard work and good strategies in place, Viewly is a gem in the rising. It is backed by a great team, with two prominent names in the industry — Furion, a widely known developer with a great reputation and Vasja Zupan, the CEO of a well-known exchange in Europe, BitStamp.

Viewly has a great concept,  a decentralized peer-to-peer video sharing and viewing platform powered by blockchain technology. Its token, View has an ICO price of $0.45 per unit. Given the strong strategy in place, the token price is expected to gain in the near future.

SONM is an acronym for Supercomputer organized by Network Mining. It offers decentralized cloud computing services, known as Fog computing as mentioned in their white paper. With SONM, users can rent out or avail other person’s computing power from a global pool to carry out processor intensive tasks. Users can pay for the services with the platform’s own SNM token, which is an internalized currency.

SONM is not new to the exchanges. It has been in the exchanges for a few months and has a great potential in the near future, and it has shown a steady growth since November. It is said to be backed by HP, and the fact that SONM can potentially offer a vital service to various industries running processor intensive tasks, there are high expectations for the tokens to gain traction. The ICO token price of SNM was set at $0.121097

Kodak was once one of the most dominating photography companies before smartphones took over,  thus reducing their market domination. But that did not kill Kodak as they have now kept up with technological advances. Kodakcoin is a result of the company’s endeavor into blockchain space. the company’s brand identity and the project’s mission makes the Kodakcoin an asset that shouldn’t be ignored.

The Kodakcoin is a blockchain cryptocurrency aimed to help and protect photographers’ rights while ensuring that they are properly remunerated for the work they sell.

As you read the next article in a few months, there is a high chance that these ICOs will be dominating the exchanges.