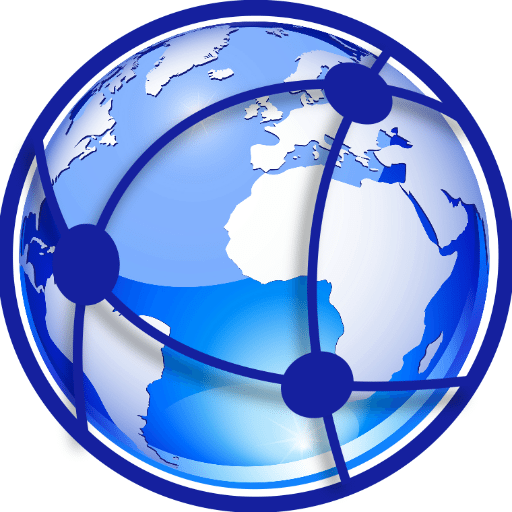 FGC’s BTC Trading Competition a Hit; Attracts Trades worth $6.9B

The four-week long competition–which pits traders against one another in a world stock trading environment to select a winner with maximum profits–has already recorded the exchange of around 134,000 shares worth $6.9 billion since November 23rd. The figures are expected to go up further by the 18th of December, the closing date of the competition.

According to the data provided by FGC, competitors are taking a huge interest in trading stocks from tech sector. Apparently, Apple and Amazon stocks have attracted 34 and 38 percent of the total competitors, respectively, while 58% of traders had a Facebook trade (though some were long and others short). Interestingly, a Facebook trade worth around $180,000 was also placed during the competition, making the largest single trade value.

It is not just tech companies that are catching all the attention at FGC’s 100 Bitcoin Trading Challenge, though; many traders are also taking positions in volatile geographic ETFs like Vanguard China and Brazil, DB Oil Fund and some medical stocks. In the meantime, competitors have also traded 8097.48294984914 bitcoins on the Currency Switch platform as of November 30, 2015.

All competitive trading was concentrated in 64 stocks; however, as FGC stated, there are about 200 instruments available on the platform for live stock trading.

“Live stock trading on the site (not the competition, real money making) was up to $1,836,569.07 in November. So there are a lot of people using our service to turn their Bitcoin into a profit generating resource,” the company added. “That is up 30% on last month’s trading.”

NewsBTC will be reporting more about the outcomes of FGC’s 100 Bitcoin Trading Challenge in coming days.

To know more about FGC and its services, please visit here.