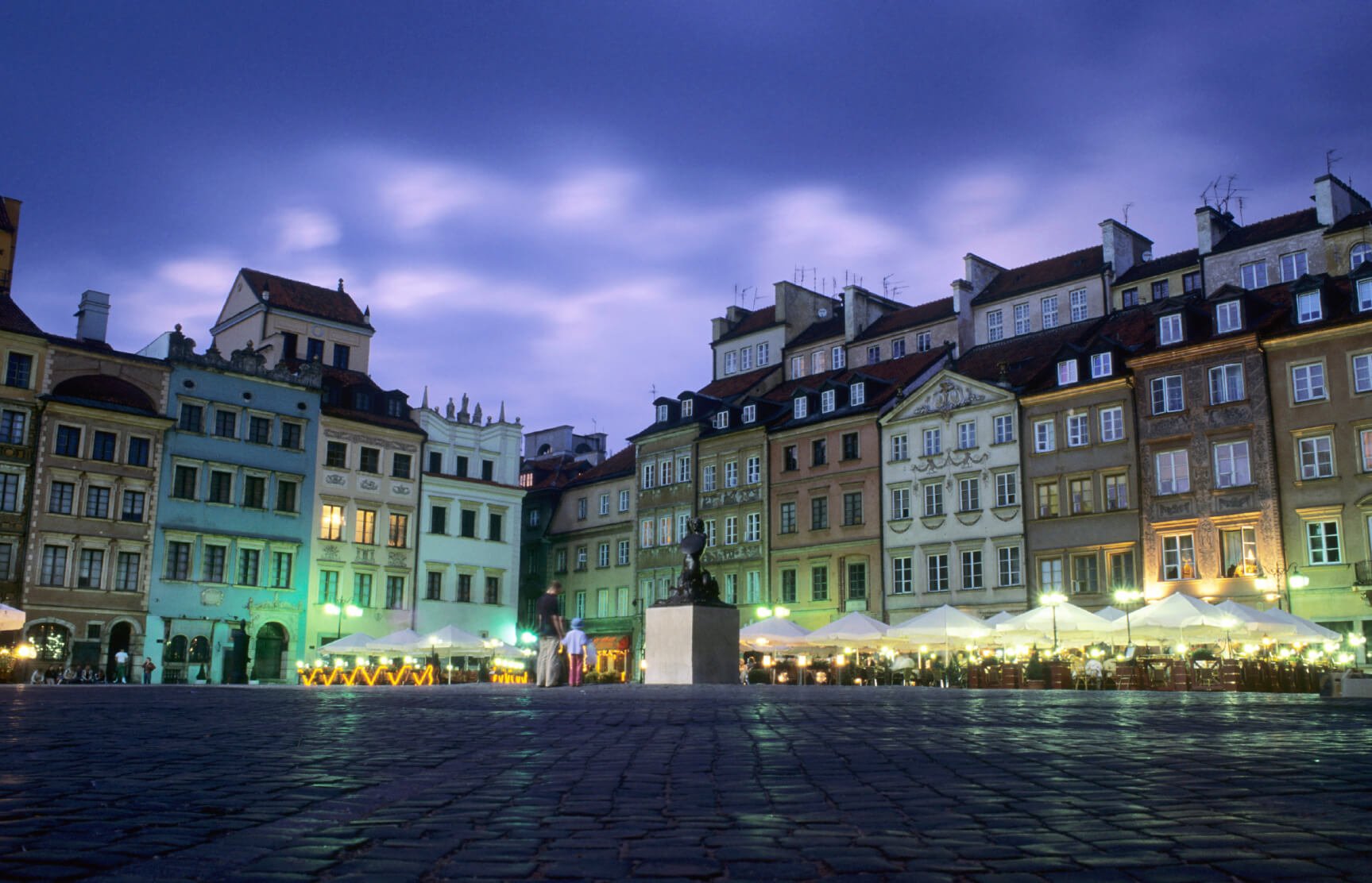 The First Aten Coin Conference held in Warsaw Poland October 28th 2015 was a major success. There were over 100 attendees that came from all over the world. Those in attendance came from very diverse backgrounds from government officials, those working in the financial sector, investors, merchants who will accept Aten Coin as payment, to those who were just interested in Aten Coin and how it will become a global currency.

There were a couple of interesting panels where the issues digital currencies will have in the future with KYC/ AML policies.

The concept that all bitcoins were tainted with illegal activity previously and this is something governments could not get past.

Founder Marcus Andrade presented Aten Coin in front of a packed crowd. He described the advantages Aten Coin has over other digital currencies with the ability to know who holds each coin at all times. The NAC (Aten Coin Foundation) The NAC plans on working directly with global governments to report any suspicious activities that may occur.

Headquartered in Las Vegas, Nevada, National Aten Coin (NAC) is the creator of the Aten “Black Gold” Coin, a cryptocurrency (a form of electronic money) and its global payment transaction network. The official website of Aten Coin is AtenCoin.com. While maintaining privacy of customers, the NAC utilizes proprietary techniques to verify ownership of coin holders, secure and monitor transactions, trace and track identities of senders and receivers, keep recordkeeping efforts transparent, protect coins from stealing.