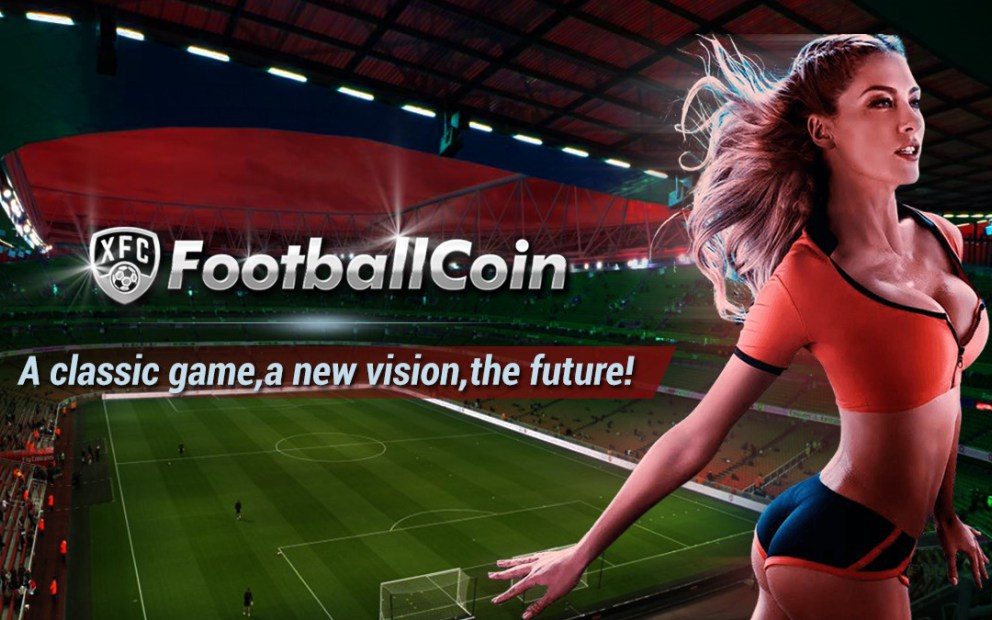 Developed by CROWNGEM LIMITED., British Virgin Islands – FootballCoin, a cryptocurrency fueled football fantasy sports game has publicized the soft launch of its platform. The soft launch will make the platform available to the public in its beta form, marking the completion of its closed beta.

The blockchain-based Football Manager game provide players the chance to showcase their managerial abilities by allowing them to create their football team, and manage its roster, and take part in zestful competitions.

The use of Bitcoin blockchain and Counterparty platform

The inclusion of Bitcoin’s working blockchain model into a newer sports game concept promises two foremost features: security and transparency. The brains behind the development of FootballCoin have achieved “a perfect in-game economy with plenty of transparency.” Though instead of Bitcoin, the team relies on its own cryptocurrency XFCCOIN.

“It also allows users (managers) to purchase and own collectible solitary player cards and stadium cards,” states Crowngem Limited in its latest press release. “These cards offer a lot of benefits to the managers, and it also doubles as digital assets that can be stored and traded with others.”

XFCCOIN , as well as Bitcoin and other digital tokens (player and stadium cards) are almost impossible to counterfeit. Each card is unique, encrypted and issued in a limited amount. The amount is known to all users.

Once they have purchased digital tokens for the game (XFCCOIN, player or stadium cards) users have complete ownership over these. They can choose to:

The prizes, bonuses and bounty programs on FootballCoin will also provide an additional option to gain XFC tokens.

FootballCoin as challenging and exciting as an astute team

FootballCoin is the first blockchain-based football fantasy game. To achieve that realist drift, the project has partnered with Sportradar, Perform Group and other permier sports and football statistics providers and is entirely funded by the company and its representatives. The actual player and game statistics, supported leagues, and ownership of game assets make managing a virtual fantasy team on FootballCoin as challenging and exciting as an astute team, At present the mail league are covered in English, Spanish and Italian, which will be further extended list of supported leagues will include major leagues of France, Germany and UEFA Champions League, in August following the start of new football season and the project’s global launch.