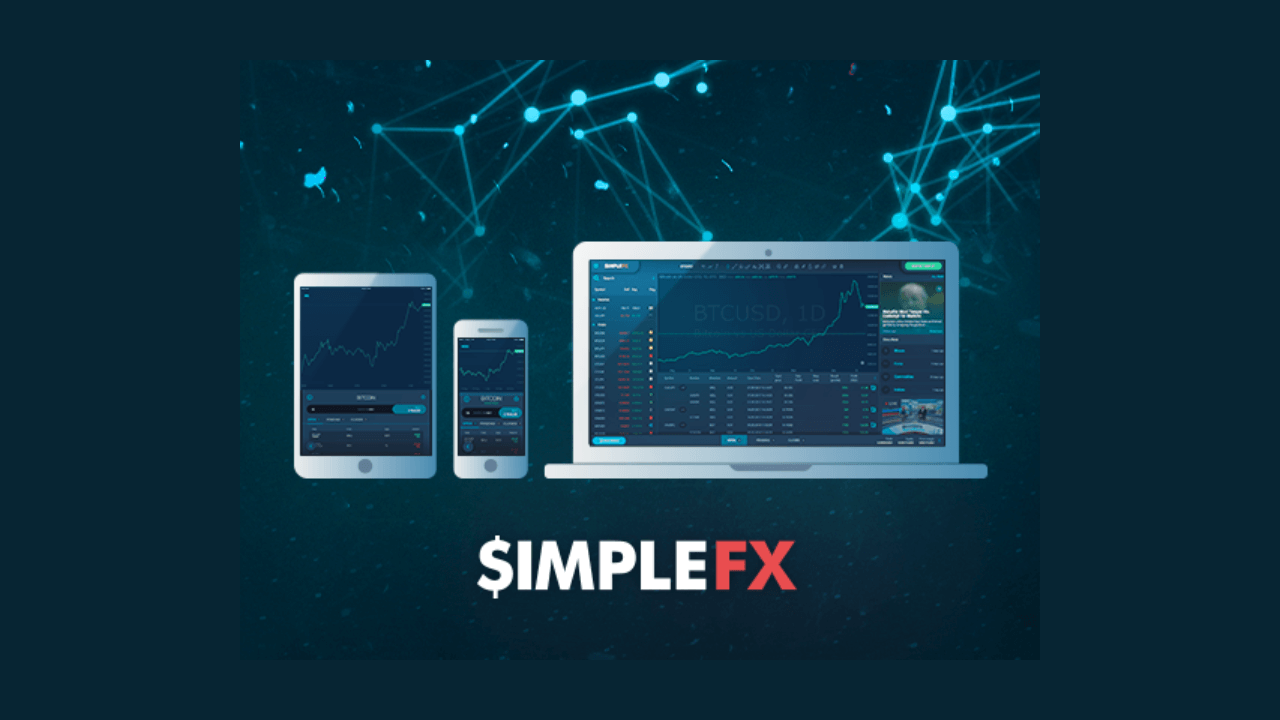 The recent fall of crypto has caused a stir among the skeptics. No surprise, as the total market capitalization of altcoins dropped from a peak of about $835 billion in January to roughly $190 billion in mid-August. Nevertheless, the fundamental value of the crypto market as a whole seems to be untouched.

First of all, with every day of being used, with every transaction,  cryptocurrency according to Lindy’s law prolongs its future life. And the bitcoin is going to be 10-years old in January. That’s a decade. For an innovative technology, such a long time may be considered to be the proof of concept.

Bitcoin has been the most stable of all cryptocurrencies over the year. Source: SimpleFX.com

Hundreds of prominent businesses accept bitcoin, and dozens of altcoins want to follow. The number of transactions surged from 7,000 daily in 2012 to over 300,000, which may seem a stunning number if not the fact that machines generate an unknown part of it. It would be great to know how many transactions are made by real people, but due to blockchain’s nature is impossible.

As there are no technical flaws in the system, the main risk is the political one. Decentralized cryptocurrencies make a competition for national fiat currencies and challenge law enforcement and regulations with the anonymity of the transactions. On the other hand, governments compete to attract lucrative crypto and blockchain business.

Switzerland, Estonia, Gibraltar, and recently Malta are at the vanguard of becoming the regional and global cryptocurrency and blockchain hubs. They have already found their followers in Thailand and Philippines who are promoting their crypto friendly status. We can also observe a similar competition between American states. A few months ago Arizona allowed paying taxes in cryptocurrencies, and Illinois decided to follow.

For an altcoin, Ethereum has been relatively stable. SimpleFX.com

If you take a closer look at the global map of bitcoin legality, you can see that the developed world accept it. And the legal systems are adopting new uses of it. The dominant cryptocurrency has been banned in Bolivia, Columbia, Ecuador, Algeria, Egypt, Morocco, Bangladesh, Pakistan Cambodia, Nepal, Indonesia, and Taiwan.

The future of cryptocurrency in China and India is the most intriguing part.  China banned crypto trading and initial coin offerings (ICOs) in September 2017. At the moment the country responsible for 70 percent of worlds bitcoin production is leaning into outlawing cryptocurrency mining.

Litecoin has been losing value continuously since December. Source: SimpleFX.com

India, which banned crypto earlier this year, is set to review the decision by the end of the year. The government in Delhi is wondering how to separate cryptocurrency from blockchain, a technology the local legislators would willingly back up. Both China and India are said to be considering launching their own cryptocurrency.

It seems that as a whole crypto has a bright future. However, this varies from coin to coin. The main one is the risk of power-law concentration paradoxically in the field of decentralized blockchain finance. After the recent collapse of bitcoin alternatives, BTC has exceeded 50 percent of the global crypto capitalization. As the result, altcoins (all but Bitcoin) are at risk of being eaten by one dominating standard.

It creates a perfect situation for cryptocurrency speculation. The technology as it seems to be safe, while the separate elements are and will be subject to enormous volatility, as nobody can come even close to describing the fair value of this asset. What you can do though is estimate the general direction. It’s up to you.

It’s a perfect time to consider bitcoin and altcoin margin trading with a leverage. Just choose the best platform for your speculation. Especially the one that offers you a top-notch workplace, combining simple tools (such as SimpleFX WebTrader) with more sophisticated professional solutions (such as MetaTrader 4), and direct crypto withdrawals, without an intermediary. If you don’t know it yet, give SimpleFX a try!