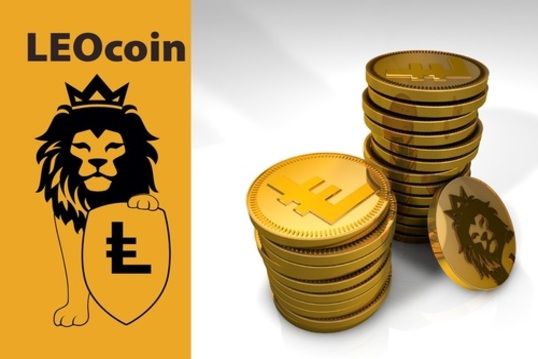 The team behind the research and development of LEOcoin has requested its holders to get their wallets ready for a scheduled coin swap.

According to the information received on email, LEOcoin is soon upgrading to a newer version. Because LEOcoin wallets are Proof of Stake Wallets, not Bit32, this means users have to sync the whole blockchain on them. If users don’t turn their wallet on for like a month or two then, it’s going to take some time to catch up.

LEOcoin has not published any fresh information on the planned upgrade. But it has been verified that the newer version may come very soon, and if it does, the current LEOcoin holders will be required to send all their coins to an address. They will later receive the same number of LEOcoin back to the address their specify.

The team has requested all their users to sync the wallets before their swap their old LEOcoin token with a new one.

While it has not been verified, but the latest upgrade might have to do with LEOcoin’s security upgrade. As the token gains momentum as a viable alternative for merchants to make fast and secure transactions through a decentralised p2p network, the pressure of it to sustain its security standards are also mounting.

LEOcoin team has previously illustrated a number of its privacy and security features, including the Ring of Technology feature which carries out the transaction without revealing the original sending address. This feature is somewhat similar to the upgrade LEOcoin is discussing, as it also destroys the coins from the original wallet once sent, and create them once again once they arrive to the recipient wallet.

While the development at LEOcoin continues to soar, we are expecting to see something really revolutionary to pave path for a new set of cryptocurrency features for netizens.