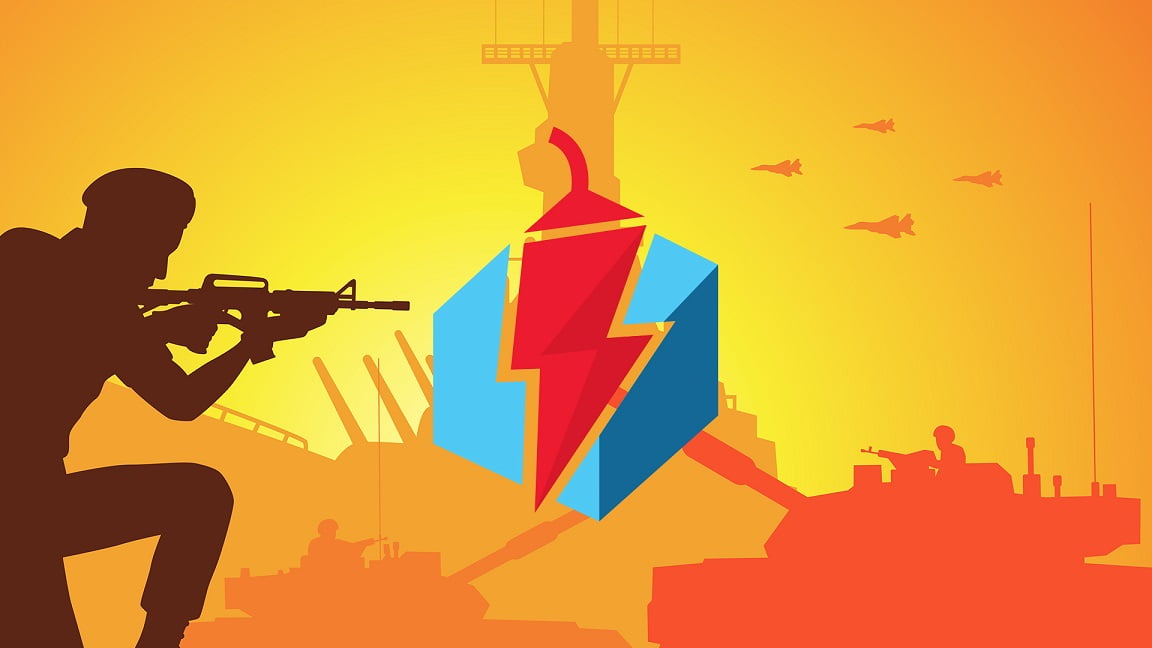 Have you been keeping track of the amazing success of Fortnite recently? At NAGA VIRTUAL, we certainly have. Fortnite is on everyone’s lips nowadays because of its amazing success. According to the digital games sales tracker Superdata, the game generated a whopping $296 million in April 2018. That’s crazy! Epic keeps the user experience from getting stale by constantly adding new content, items, features, modes and unique timed events. Players have to keep coming back to get the latest gear and to try their hand at new challenges.

It seems that people love spending money to personalize their characters. For instance, a miniskirt for PlayerUnknown’s Battlegrounds recently fetched over $400 on the Steam Marketplace. Now, having witnessed Epic Games tremendous success, we’re left wondering — why haven’t more publishers taken their approach?

There’s no denying the monumental shift happening in the interactive entertainments industry today. We have entered an era where publishers have to continue engaging their players long after a game has been launched on the market. Gone are the days of “fire and forget” where studios would build a game, have the publisher throw it into the market as packaged goods, and then jump onto the next project.

Entertaining people is insanely expensive nowadays, at least if you want to play in the big leagues. Knowing this, publishers have increasingly focused on one of the most important metrics, Customer Lifetime Value (CLV). Selling a copy of a game just simply isn’t enough anymore.

By engaging players for a longer period of time, we know that they are more likely to spend more money.

In order to engage their customers, the publisher has to continuously release new, fresh content. That’s the equation everyone is following. According to the findings of Digital Console: Additional Content in Today’s Market from Superdata: most single player games have a gameplay timeframe between 10-to-40 hours within their single-player mode. It is not hard to see why over 1/3 of console players believe that publishers should release content every 3-to-6 months. Over 1/4 of them believe additional content should be released at least once a month.

If you’re a business developer or in any other role where your contributions are being measured against the CLV, then you need to act. Allowing players to buy, sell and/or trade in-game items can help you move the needle on this metric

“Publishers are potentially leaving hundreds of thousands of dollars, or even millions on the table,” says André Rupp, Director of Business Development at NAGA VIRTUAL.

Some publishers have been selling in-game items for a long time. It’s not new. However, a significant number of publishers have yet to offer their customers this option. And where there isn’t an official option, players resort to grey and black markets.

Unfortunately, every time a player decides to buy or sell something on a grey or black market, he or she is at the risk of being scammed. Imagine playing your favorite game for hours and hours. Finally, you manage to grab hold of a very rare item, jumping up from your chair in joy! You go out on the Internet to find a buyer, probably on a shady forum. It all ends up with you losing both your item and money. In the UK, Action Fraud says it has received 35 reports of Fortnite related fraud between April 2017 and March 2018. The losses totaled an incredible £5,119, which works out at an average of £146 per victim.

“I’ve been scammed big-time, losing a rather large chunk of money. It was embarrassing but got me thinking about why there weren’t any safe alternatives for players like us,” adds André.

It shouldn’t be like this. The experience with buying, selling or trading in-game items should be great, benefiting both players and publishers. NAGA VIRTUAL recognized this problem and saw an opportunity to create the world’s first safe, fair and legal marketplace.

NAGA VIRTUAL allows medium-sized and large mobile, console and PC games publishers to quickly and easily set up their own virtual goods marketplace. We provide a scalable end-to-end solution that integrates into the most common technologies such as Unreal and Unity, to name a few. Setting up a marketplace with NAGA VIRTUAL gives you full control over it, enabling you to monetize player-to-play transaction from day one.

The alternative would be to develop and maintain your own software as well as setting up processes and all of the other organization involved in such an undertaking. This could be a rather expensive endeavor, eating away at the benefits. By working with NAGA VIRTUAL, you have access to an experienced team dedicated to your success from day one.

So should everyone jump onboard and get their own virtual goods marketplace?

“It depends on the type of game you have built, your business model, which metrics you feel are important to drive as well as your customers’ attitudes and behaviors. What I like with NAGA VIRTUAL is that players make money selling their items,” says Vincent Vukovic, who previously worked as a Global Community Manager on the Battlefield franchise.

In today’s market, some publishers only sell cosmetic items while others sell items that provide players with a competitive advantage. These are just some of the pros and cons that you’ll have to evaluate when it comes to in-game items, but the most important point is that NAGA VIRTUAL is here to help you. If you’re currently in the process of evaluating the next steps on how to implement this approach for yourself, reach out and let us know.

The NAGA VIRTUAL team is more than happy and able to help you explore how together we can put these various perspectives into practice.