Get Ready for the New Year’s Blockchain Boost! 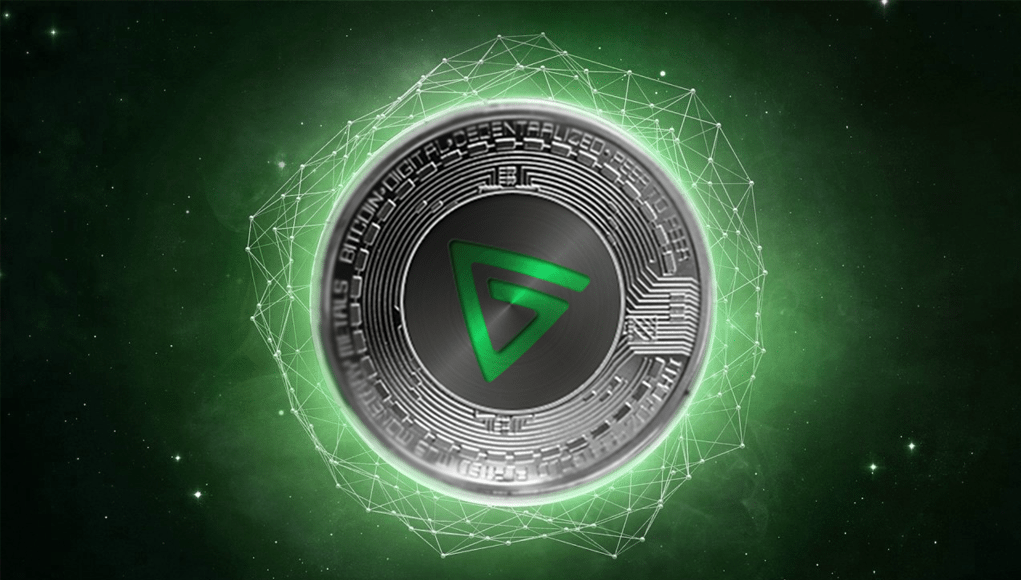 In these past few years, there has been a tremendous growth in interest in blockchain technology and cryptocurrencies in general. It showed businesses a new capital investment model – Initial Coin Offerings. ICOs are the new way of startup financing due to the inclusivity and global outreach offered. The technology offers a number of unique benefits, and the token sale is quickly becoming a valuable way to raise startup funds. With the ever-growing number of startups and up-to-date technologies, there really isn’t going to be another such exciting time to be a cryptocurrency investor.

Perhaps the most advanced beneficiary of the blockchain protocol is the gaming industry. In this year alone, the sector has witnessed an increase in development and adoption of blockchain powered gaming platforms as the annual revenues exceed $116 billion. Further contributing to the revolution is the growth in spending on video games by the millennial generation as gaming consoles replace PCs as the preferred gaming platform. A recent analysis by GameIndustry.biz shows that players are playing on consoles as much as they are on PCs. Now, with the implementation of blockchain solutions, PC gaming could once again witness exponential growth.

Game Machine is one particular startup in the gaming industry to have embraced blockchain technology. The platform plays a unique role in the gaming industry by creating a loyal gaming audience while bringing together all the stakeholders including game developers, gamers, advertisers, game studios and more. The platform is powered by GMIT tokens and uses a combination of Limited Proof of Work, Proof of Authority and Proof of Stake principles to ensure transparency while maintaining credibility of the ecosystem. The main features of Game Machine include Game Crowdfunding through Rise Machine, Game Machine Client for mining, Ads machine – Advertising Exchange and the Exchange Machine – a cryptocurrency exchange for gamers.

Through Game Machine, developers can raise necessary funds to create and launch their dream games, gamers can earn by playing and advertisers get sufficient exposure within and outside the gaming community.

Currently in the midst of an ongoing token sale, Game Machine is an ambitious project that is powered by a clear vision and fundamental ideas. Established in March 2017, the team of bright-minded individuals has since achieved more towards the firm’s ultimate goal. Game Machine’s CEO, Taras Dovgal explains in a news release;

“Game Machine is constantly developing and growing. Currently, the team consists of 15 members. It isn’t a big group, but we can easily say that we’re friends and are united by the same ideas. We also have additional help from talented marketers, designers, and traffic-managers”.

Game Machine has already produced a working product. The team has just released an Open Beta version of its client app, which consists of a miner and a store of items for popular games such as CS:GO and DOTA 2. The client app has attracted over 30,000 users in less than a month and a half as gamers only need to share their PC’s processing power and not hard-earned money.

As the product development continues, the platform aims to further expand its library of games and other digital items as more and more projects are included in the pool. In 2018, the Game Machine team looks forward to providing constant product updates while releasing the first version of the app for developers and investors. The platform has already raised close to $1 million through the ongoing token sale. And those planning to participate stand to receive a 5% bonus for a limited time. The GMIT crowdsale will continue until January 31, 2018. Once the token sale is over, GMIT will be listed on at least 3 major exchanges, ready for exchange and trading.

Token holders will also be able to sell their tokens to gamers and developers for a better price. They can also invest in the most promising projects on Game Machine by following complex data and quality predictions supplied by the platform.

In the near future, Game Machine will be implementing neural networks and artificial intelligence into the platform, which will play an important role in tackling instances of fraud.

More information about Game Machine and its ongoing token sale is available at – https://goo.gl/BFLAo6