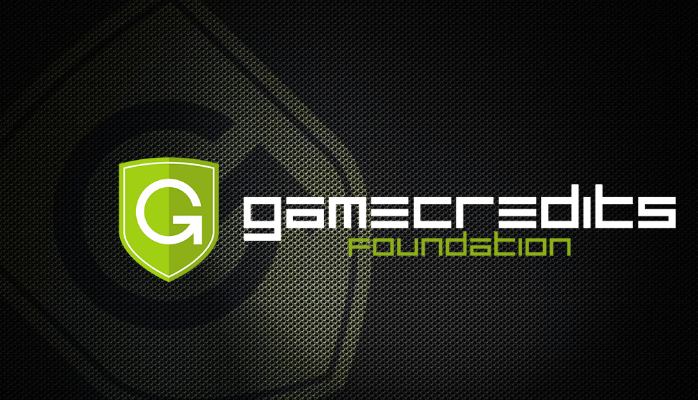 Touted as the store’s smart contract token, MobileGo will be issued on both the Ethereum and Waves blockchains. It will majorly assist in the further development of decentralized solutions on the Gamecredits Mobile Store. That includes gamification of the mobile store where players can earn discounts and other rewards.

Games that sign up to use GameCredits Mobile Store will make a profile. It is a unique username linked to players’ account, which updates a “certain social status based on games played, referrals, and social interaction on the platform,” and informs the developers about this social status, based on which the gamers earn their MobileGo token rewards.

Gamecredits has a concrete and timely roadmap for the successful implementation of its MobileGo token crowdsale. According to the whitepaper, the project will create a total of 100 million tokens that will be issued once the crowdsale is concluded. Out of these 100 million units, 70 million will be allocated to crowdsale participants, while the rest will be given to the MobileGo Foundation for “crowdsale marketing, mobile platform partnerships, employee expansion and future development over the next 5 years.”

The funds generated from the aforementioned crowdsale will be disbursed by the MobileGo Foundation towards marketing and the development of decentralised virtual marketplace, match wagering and tournament environment. In the meantime, Gamecredits will buy back and burn MobileGo tokens from the profits generated by their mobile gaming store. The project representative added:

“Once the crowdsale is completed, a marketing fund will be created with a minimum of 50% of funds raised. The allocation of these resources and the profits that these resources generate will be audited and made available to MobileGo Token holders.”

The crowdsale will go live in April, and will be particularly promoted in both the West and China.

Tags: crowdsaleGamecreditsMobileGo
TweetShare
BitStarz Player Lands $2,459,124 Record Win! Could you be next big winner? Win up to $1,000,000 in One Spin at CryptoSlots