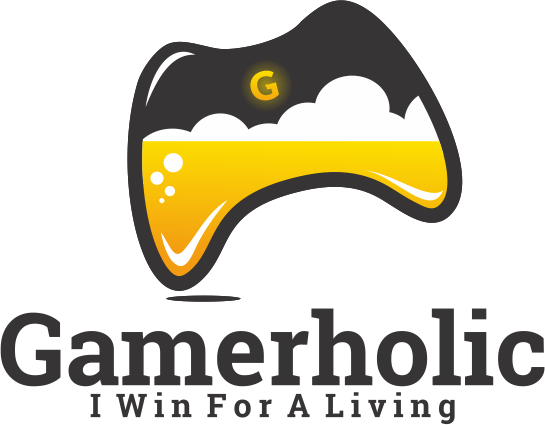 Gamerholic Coin, as an alternative distributed ledger-backed digital currency optimizes gaming experience by offering players a secure yet robust method of settling transactions. The integration of GHC into the Gamerholic platform enhances natural competition by creating a gaming environment where players and competitors are rewarded with real world prizes.

The integration of an efficient digital currency like GHC enables the startup to host various tournaments on popular gaming consoles such as Playstation 4, Xbox 1 and Nintendo Wii, while incentivizing and rewarding winners of the competition with bitcoin and Gamerholic coin.

The platform consistently offers opportunities for mainstream gamers to participate in popular game tournaments like the FIFA 16 PS4 Tournament on January 30 and receive rewards in highly demanded digital currencies such as bitcoin. The winner of the competition would receive 1 bitcoin (US$380 at the time of writing) and 1,000 GHC, which is predicted to increase in value in the upcoming months.

“Gamerholic coin expands the possibilities of gaming for game developers, the coin is going up on the exchange, what should happen in your game?,” Gamerholic founder Anari Sengbe told NewsBTC.

More interestingly, Gamerholic allows students and children to participate in competitive educational games including math, history or biology games for example, and get rewarded with Gamerholic coin.

“Game developers and publishers will be the biggest buyers of Gamerholic coin, with Game developers conference around the corner, Gamerholic has it’s sights set on 500 games on the platform with a $250,000 minimum market cap by years end,” Sengbe added.

If Gamerholic successfully reaches the aimed marketcap, GHC has the potential to become one of the leading game-based digital currency in the cryptocurrency space.