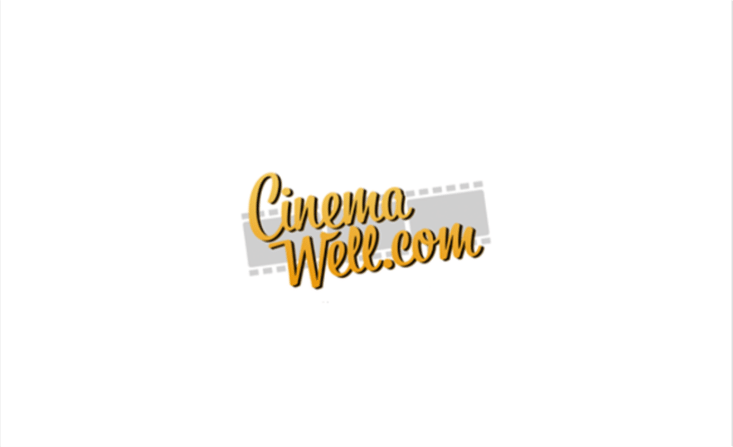 “Watch movies and get paid” — the blockchain project with this promising slogan appeared at the Cannes festival in May, aiming to disrupt the cinema industry, especially independent cinema. The reward system for audience and directors is a social network that even allows you to date a stranger and watch a movie with them, giving you the possibility to create your own online cinema — CinemaWell.com’s features may breathe new life into the movie industry that is now searching for new ways to make profit.

A COIN FOR EACH MOVIE

There are more than 100,000 talented film directors around the world, but only about 100 films have a real chance to get distributed and be financially successful. This is the harsh reality of the film industry, but it may see some changes soon thanks to new technologies. CinemaWell.com 2.0, a decentralized social platform for online cinemas, gives independent filmmakers an opportunity to break into the digital world.

The reward system, based on CinemaWell.com’s currency ApplauseCash (APLC), works both ways. Film directors can set their own ticket prices for each movie or monetize them by showing ads. Directors then not only get tokens but also useful information: detailed statistics on who watches their movies so they can effectively use targeted marketing for their future films. As for the movie fanatics, every time they watch or review a film, they will also earn tokens. Moreover, movie watchers can open their own online cinema and set up premieres in their favorite genres.

The company was launched in 2013 as an Internet Video Co-Viewing (IVCV) platform. This idea is still part of the project, allowing an unlimited number of users to watch the same movie at the same time from one virtual theater. They can share their opinions in public or private chat rooms and even make new friends; a dating service feature even provides the opportunity to watch a movie with a stranger.

The project has already screened the premiere of the movie “The Gold” with a $2 mln budget. “The film company succeeded in this experiment. They decided to show their movie, first in their online cinema on CinemaWell.com platform, and only then this movie had to be released for offline cinemas. So, there were several thousands of people at this premiere, hundreds of whom entered cinema halls several hours before screening. They were waiting impatiently for the premiere, chatting with each other online,” says the company’s spokesperson on Bitcointalk.

Now the CinemaWell.com team takes part in various film festivals, introducing the project to the movie industry. The starting point was the Cannes Festival running May 7-16, where the first conference on blockchain in the film industry took place. Experts say the teenage audience is shifting away from traditional social media, so experimental projects have great chances to succeed. Besides, a blockchain-based project could put an end to piracy that takes $20 bln from the industry every year. Finally, decentralization can give indie cinematographers an equal chance to compete with big studios with a single platform to distribute their content.

The project had its ICO this past winter and reached its targeted soft cap in the first hour of the pre-sale. But even though the sale is over, there is still a way to get tokens: http://t.me/cinemawelcome_airdrop_bot. Right now the company is offering 10 ApplauseCash (~$30) to all who start following their Telegram channel and other social networks and 2 ApplauseCash for each referral. It’s possible to receive an additional 30 APLC (~$90) in exchange for creating a personal theater.