GG World Lottery and the Excitement Surrounding It 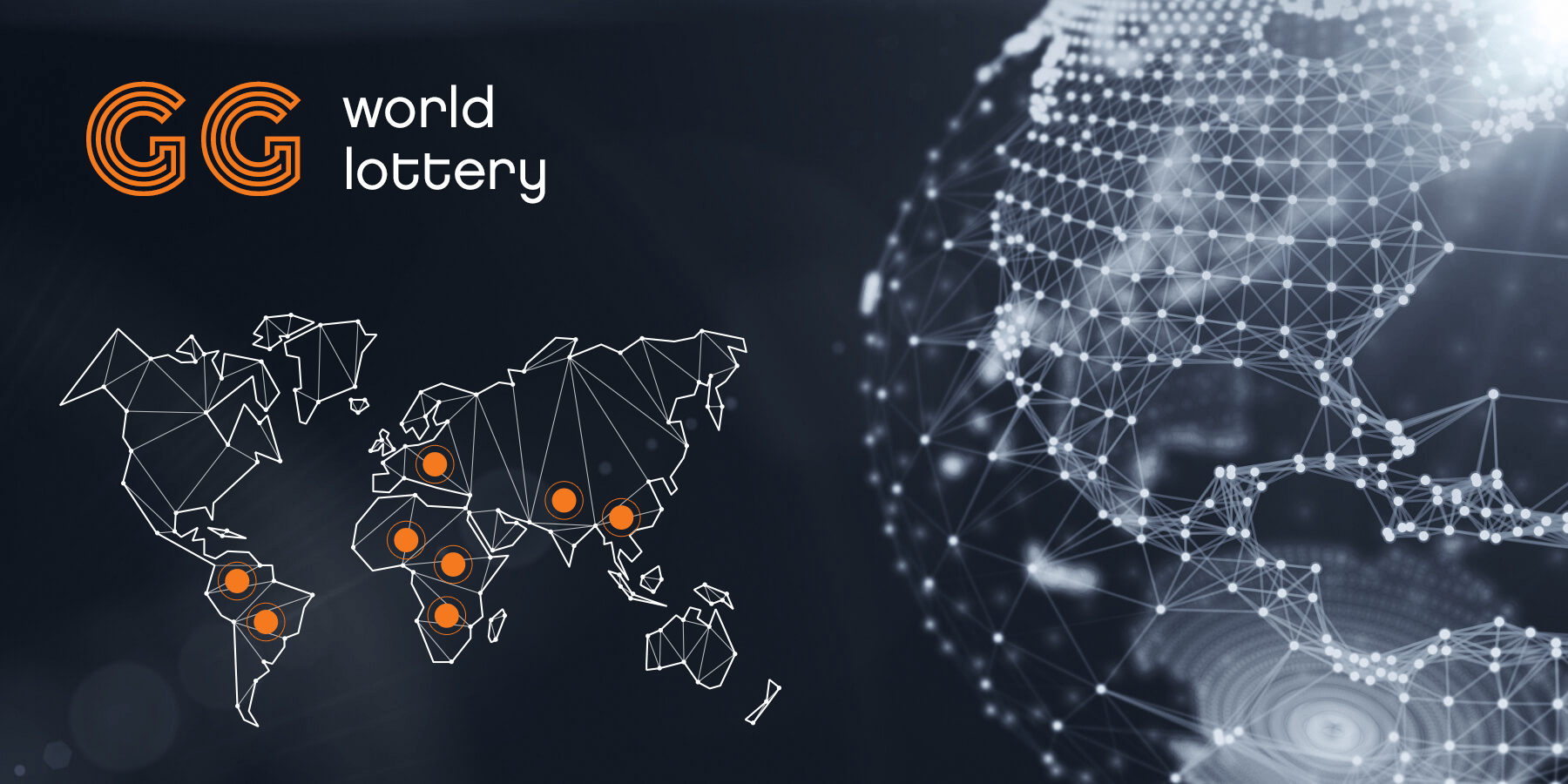 GG World Lottery enters a vast, multi-billion dollar international market which, unfortunately, is crippled by various issues. Having them identified, the project attempts to enhance the industry while, at the same time, providing its users with a range of different ways to make a notable return. GG World brings forward an unparalleled technology backed by the blockchain which elevates transparency and improves auditability.

Part of the hype around the GGCOIN is caused by the fact that the project managed to raise upwards of $5.5 million days after it started its STO. Unlike other projects, however, GG World Lottery has already managed to create its product. This means that the raised funds will be used to conveniently lay down the infrastructure needed for its further success.

The money will be used to realize the team’s ambitious marketing plan, as well as to secure prizes, advertising, and everything which is needed to guarantee the successful rollout of the very first lotteries which are based in the African country of Zambia.

With the money which has already been raised, the team will be able to support the country’s charities and football teams, to organize and to set up local offices, to begin rolling out its very first localized ads, to secure legal work, accounting, and prizes.

This will help both the project and the country itself as it is set to propel a positive change in its local economy, hence setting the stage for even further expansion of GG World Lottery.

Another reason for the great interest in the project is the fact that it enters a massive international market. In 2017 there was $273 billion worth of lottery tickets sold throughout the entire world.

However, this otherwise massive market is plotted with problems that the project is set to rectify. These include the lack of new technology, struggle to progress and adapt to the new reality, as well as ineffective marketing strategies.

Understanding all of the above, GG World Lottery tends to put a damper on these issues. The project takes advantage of a multi-layered approach which combines unparalleled marketing strategies and the integration of blockchain-based technology.

In fact, GG World Lottery is the very first project which implements a True Random Number Generator based on blockchain technology. This guarantees that the numbers are drawn entirely randomly, based on the quantum physics principle of natural randomness of the world.

Yet another reason for which the project receives a serious interest is that it provides a lot of different ways to participants for making notable returns on their investment.

In order to take part in the STO, users will have to purchase the GGCOIN token. Becoming a token holder, however, comes with its perks.

Most notably, token holders will be entitled to a lifetime revenue share based on every GG World Lottery jackpot ever won. Whenever the jackpot is won, token holders will win as well. The dividends are paid passively and there is absolutely no involvement required. The more GGCOIN tokens are sold during the STO, the higher the dividend is going to be.

Users can also participate in a state-of-the-art affiliate system and support local charities and good causes. Naturally, they can also take part in modern mobile lotteries of GG World in order to hit a life-changing win.

If you want to become a part of this exciting project, you can do it on the official website. Stay tuned on the project’s Facebook and Twitter page to receive regular updates. If you have any questions, don’t hesitate to ask them via the Telegram group.

What do you think about GG World Lottery? Don’t hesitate to let us know in the comments below!