Why Governments Should be Promoting Integration Over Mining 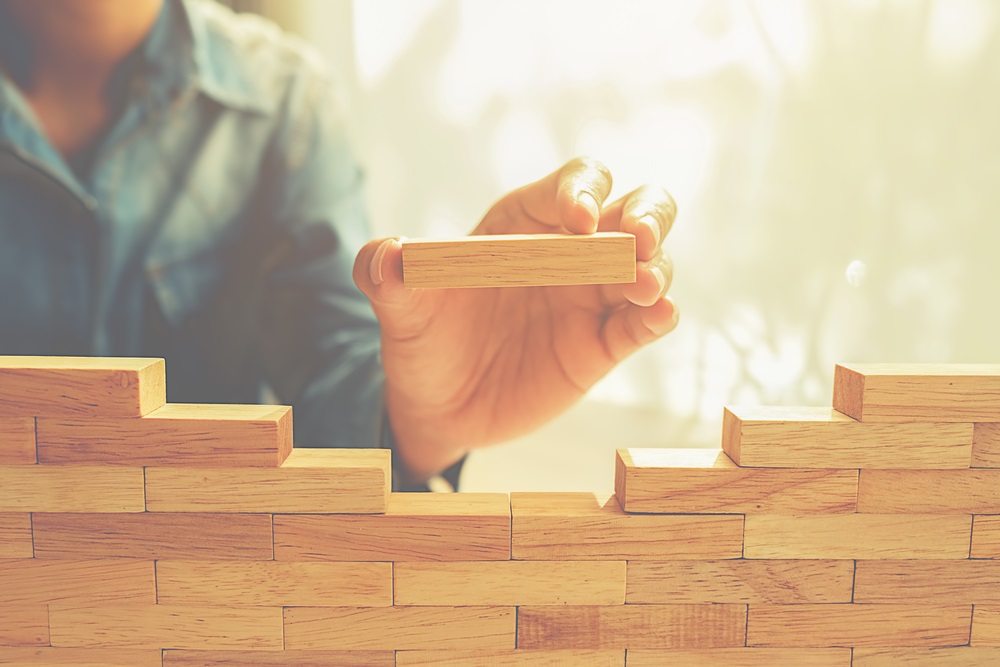 The move was reminiscent of Belarus’ actions in the past few months, the country legalized cryptocurrencies and enabled tax-free policies for companies in the blockchain space for the next five years.

The news from Philippines and Belarus comes as a breath of fresh air in the global climate for cryptocurrencies, where China clamped down on its local cryptocurrency industry, and U.S. regulatory authorities are currently looking to impose stringent regulations and taxes on this new industry.

Yet, despite this mixed array of approaches to the cryptocurrency industry, governments who are in favor of cryptocurrencies could do more to facilitate growth.

Where countries do look toward adopting cryptocurrencies, their efforts focus primarily on cryptocurrency mining and exchanges rather than the complete technological integration of these digital assets.

These efforts are likely short-sighted.

Why Focusing on Cryptocurrency Mining and Exchanges Is Not the Answer

Cryptocurrency mining is popular at the current moment but might be on its way out. Issues such as excess energy consumption (upsetting local citizens) and lack of scalability in the (PoW) algorithm will pave the way for more efficient processes such as proof of stake (PoS).

Focusing on initial or transitory aspects of mining and setting up exchanges will not necessarily net the economic growth, revenues and surpluses that governments seek.

A unique strategy would be that of incentivizing full cryptocurrency and blockchain integration.

Why Integrating Cryptocurrency and Blockchain is Essential

In simple terms, both blockchain and the cryptocurrency industry offer more than just cryptocurrency mining; interested countries just have to incentivize business and general society to explore the possibilities in a friendly environment, blazing a path into the future.

By integrating blockchain and incentivizing cryptocurrency use, countries and territories can automate their day to day operations, government audits, and even special procedures such as voting. They can even have smart contracts set up to tie-in with cryptocurrencies, which could allow citizens to pay their taxes digitally.

There are immense cost savings to be seen but that’s not all; there’s significant potential to tap into a growing pool of wealth as well.

At the time of this writing, the market cap of just cryptocurrencies alone stands at $415 billion (not counting the infrastructure or physical assets that supplement the industry).

OPEN understands that an easy-to-implement infrastructure for applications that facilitates cryptocurrency integration is where the long real long-term value lies.

What is the OPEN PLATFORM?

The OPEN PLATFORM is a blockchain based payment infrastructure that is developer focused.

Why is OPEN PLATFORM important?

OPEN makes it simple for mainstream application developers to embrace decentralized technologies. It gives developers the ability to process payments on blockchains, accepting a variety of cryptocurrencies.

OPEN simplifies the process of accepting cryptocurrencies across both new and existing applications, DApp or otherwise.

Tapping into massive existing mobile app market in countries like South Korea and Japan where crypto use is embraced will provide a vast trove of possibility for developers. Developers with their existing library of apps can begin to accept cryptocurrencies by simply integrating the OPEN API.

Check out our website, telegram, discord and see how OPEN can provide crypto access to applications around the world.