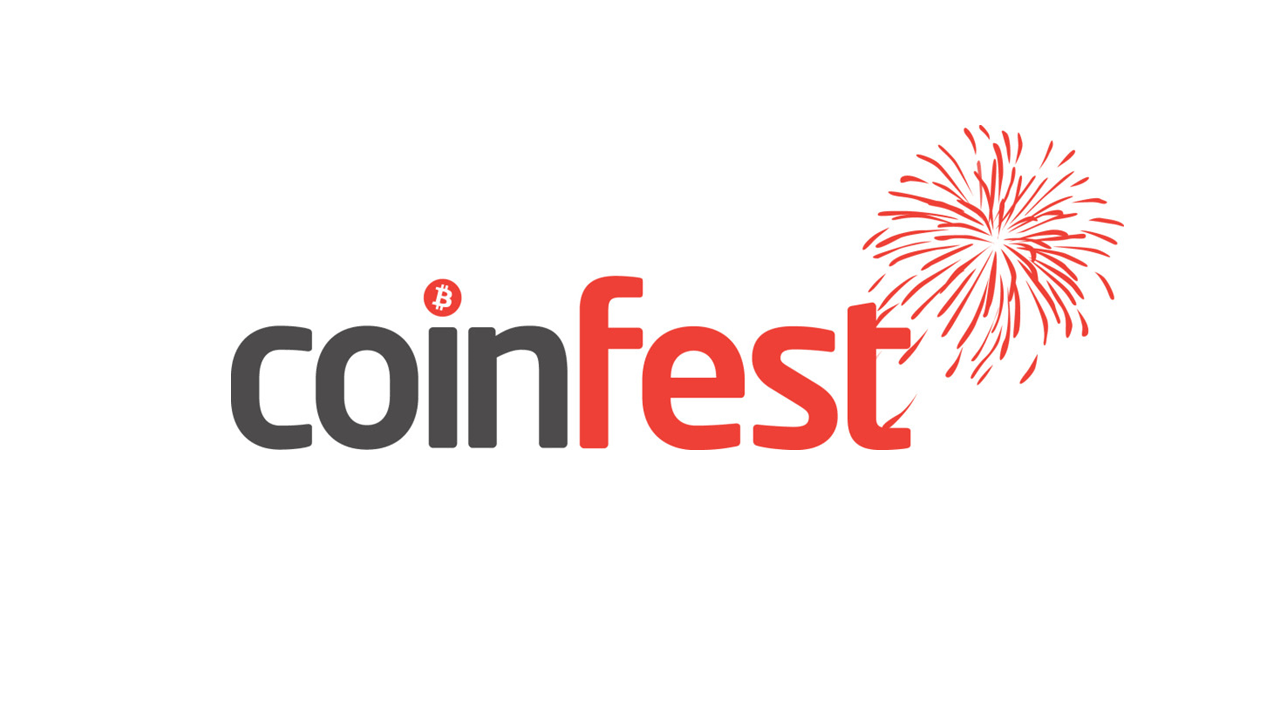 It’s about that time of year, again, where cryptocurrency enthusiasts around the world unite in thanks and celebration. It’s been a long, hard winter for us all, but now is the time to put our differences and troubles aside and remember the great teachings of Satoshi.

For those who aren’t in the know, CoinFest is an annual, open source, decentralized convention that occurs simultaneously around the world. Run by volunteers as a non-profit and funded by generous sponsors, it has always been free to attend. It also holds only crypto assets and occurs at venues that support cryptocurrency (such as by accepting it for payments).

CoinFest’s cryptocurrency reserves from last year were greatly diminished by the bear market, and a glitch with the Copay multisig wallet caused us to lose our BCH from the initial fork. CoinFest organizers worldwide remained steadfast, however, in their determination to spread blockchain technology. Check out the surprises they have in store!

Probably the most underrated CoinFest event every year is CoinFest Arnhem. Known as the Bitcoinstad, Arnhem is the most Bitcoin-friendly city in the world, providing an ample selection of Bitcoin bars to choose from for CoinFest celebrations. Theirs will be the first event on April 1; find details on their Meetup.

In the heart of the Netherlands, Amsterdam also plays host to CoinFest, thanks to a partnership with Bitcoin Wednesday. This monthly conference with notable guest speakers dons the CoinFest theme every April, encouraging free attendance to their networking reception. RSVP on Meetup before space runs out.

CoinFest UK has reigned for years as the largest CoinFest event by most metrics thanks to their dedicated founder, Adam Rizvi of CrypoBatesGroup. Their community also has a reputation for being rowdy and high-energy, unsurprising giving their headquarters in Manchester. Events include parties with live music and lots of drinking.

This year, their convention will now be 3 days long, April 4-6, a new record! In addition to the parties, they will, of course, have plentiful exhibits, workshops, and presentations to educate the public about cryptocurrency. There really is too much going on over there to mention, so please just check out their website.

Back in Vancouver, the birthplace of CoinFest, what they lack in numbers they make up for in innovation. Different organizers will be putting on events at different locations throughout the week, including a workshop on April 3 and a panel on April 5. A full itinerary can be found on EventChain, a blockchain-based event hosting platform.

Also planned is a Blockchain Gaming Expo on April 6 by www.blockchaingaming.com, in partnership with several blockchain gaming news outlets. There will be related presentations and exhibits, crypto Poker and Lightning Chess, and a Bitcoin-accepting food truck for when you get hungry. Come pester the EnjinCoin CTO with questions about their Samsung partnership!

The highlight is expected to be the Mass Blockchain Wedding on April 7. Held at a very fancy Bitcoin-accepting restaurant, four couples so far have agreed to tie the knot using Bitnation’s notary service. Their minister—the Doge Preacher of DogeCon fame—has been ordained by the Universal Life Church, and the afterparty will feature a roving flash mob organized by the DDP.

Meanwhile, in Africa, CoinFest remains hugely popular due to the grant funding it provides local organizers. The annual conference put on by CoinFest Nigeria has been expanded to two days long, with high-profile speakers from out of the country. It now also has a hackathon, and turnout is expected to have grown as Nigerians have been rapidly joining the Bitcoin bandwagon. Tell your friends to register on EventBrite so they don’t miss any networking opportunities!

In the nearby region, CoinFest events will also be hosted in Sierra Leone and Ghana on April 5 and 6. Both will occur at prominent local tech hubs and be organized by Mustapha Cole and Philip Agyei Asare, respectively. Due to the situation on the ground, there, the events often spread by word of mouth, but you can register your interest on Facebook (Freetown, Kumasi). There will also be local radio broadcasts to inform the public.

Further south, the Botswana Bitcoin Lady—the most prominent African woman on the blockchain scene—will be up to her usual activities on April 6. Held at Satoshi Centre, her crypto outreach headquarters in Gaborone, her gatherings are more casual and networking-oriented, focusing on strategies to spread Bitcoin adoption. Register your interest on Facebook.

As always, NewsBTC is proud to do its part to support the CoinFest movement, and we hope you’ll participate. All the volunteers involved are unpaid, with 100% of donations going to the great cause that is decentralized money. T’is the season of giving!