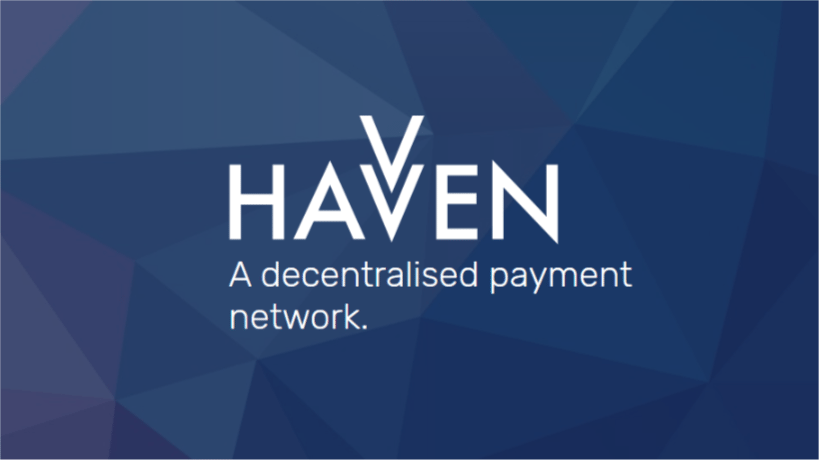 Havven, a decentralized stable coin payment network, has successfully achieved its hard CAP of USD30 million in its ICO, even before its ending date of March 6, 2018. The company has expressed its appreciation for such a great response shown by the participants and announced that the tokens will be distributed to sale and airdrop participants by March 16, 2018.

Havven, a Sydney-based ICO, connects collateral holders with people seeking for low volatility, thereby creating an incentive-based unique market for stability. Collateral holders get rewards when users transact in stablecoin, as a compensation for staking the system. Havven is based on a decentralized payment network and a stablecoin. The stablecoin is the cryptocurrency developed for price stability and to be used within the Havven’s ecosystem.

With this platform, Havven intends to develop a decentralized payment network built on a stablecoin that is able to capture all the advantages of a permission-less system while eliminating volatility.

How Does the Platform Work?

Havven addresses one of the biggest challenges in the cryptocurrency industry, and that is volatility. Havven token holders can issue a secondary token denominated in USD. This locks the value of the stablecoin to the USD.

Those using the stablecoin, pay fees to those who collateralize the network, compensating them for the risks of providing collateral and stability. Through this marketplace, the collateral providers get a control over money supply, while the fees are distributed on the basis of the stabilization performance of each individual. Havven uses this ecosystem to reward suppliers of stability while charging those demanding stability. It leads to a balanced stabecloin ecosystem.

It is the stablecoin of the Havven platform. The supply of stablecoin floats. Its price, calculated in fiat currency, must remain same. The token is developed to work as a more sophisticated medium of exchange. Hence, apart from price stability, Havven also brings enough Nomin liquidity.

It is the token that offers collateral for the system. It has a fixed supply. Its market capitalization demonstrates the aggregate value of the system. Token holders get the right to issue a value of Nomins proportional to the USD value of Havven held into escrow. If the token holder wants to issue their escrowed Havven, he or she must first present the system with the Nomins previously issued. Havven tokens have been sold in Havven’s recently closed ICO.

The Core Features of the Platform

Havven aims to develop a stablecoin to be used as a reliable holder of value for global money transfers and payments. The core features and benefits include:

The Havven token sale started on February 28, 2018, and was supposed to end by March 6, 2018. However, the ICO has closed recently as the company successfully raised USD 30 million, the hard CAP set for ICO.  Total 100 million Havvens were created, out of which 60 million went to token sale, 20 million to team and advisors, 12 million to the Foundation, 5 million to partnerships and 3 million to marketing and bounties.

To know more about the platform and participate in secondary token trading, please visit https://havven.io/ or access the Official White Paper.

You can communicate with the team on Telegram and Twitter or read the Blog for the latest happenings.