He Speaks for the Global Compatriots! Jeff Wang Creates the Great Vision of Global Chinese With Blockchain 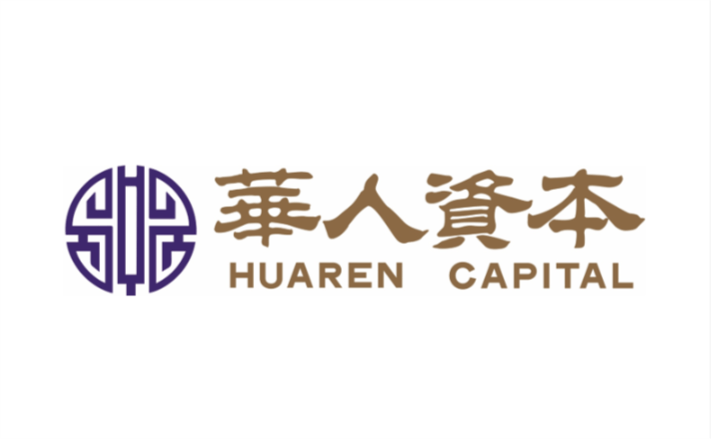 Standing in front of the newly-built Bitcoin mine, Jeff Wang, President of Huaren Capital and a global mining leader feels well satisfied. Behind him, tens of thousands of miners have been operating in full capacity since they were put into use recently. On the monitoring screen, the number of newly-mined bitcoins keeps changing from time to time.

This mine is only one of the many mining centers owned by Jeff Wang and Huaren Capital. It is situated in a high-tech factory on the Chinese border. The factory uses 10nm and 7nm miners which will be released at the end of September, the most advanced technologies from TSMC. These miners take advantage of cheap electricity to transform energy into calculating power. In return, they are rewarded bitcoins with a market price of $ 6000.

With its headquarters located in the Philippines, Huaren Capital is in charge of the digital empire in the era of blockchain. As the leader of the empire, Jeff Wang is sitting tight to watch this feast of digital signals and real money.

In Jeff Wang’s opinion, there are yet few savvy participants at this feast. As the Chinese saying goes, it is much more joyful to share the joy than to keep it to oneself. Therefore, he envisions to present this digital feast to Chinese all over the world so as to share its fat profit with his fellow people.

The Suffering and Uprising of Chinese People

Ever since the first arrival of Chinese labors to contribute to the railway plan across North America, tens of millions of Chinese have left their home country to fight for a living all over the world. In spite of the contributions our predecessors have made to other civilizations, they were constantly subject to laughter and discrimination, struggling to survive at the bottom of society.

Ushering into the 20th century, the waking of the oriental dragon finally brought hope and light to its people. After decades of efforts, China has emerged as the 2nd largest economy in the world. Chinese people can finally stand up with head held high after long-term suppression. Today, China is respected by other countries as a global leader, and Chinese people are playing an increasingly important role in numerous fields such as the economy, technology, and culture. In Silicon Valley, Chinese engineers and entrepreneurs are having an increasing influence, and their status in the global technology revolution is rising sharply.

As the most crucial technological innovation of this century, the blockchain industry has been closely associated with the Chinese community since the very beginning. It is no exaggeration to say that it is the active investment and technological innovation of the Chinese community that has given rise to the popularity of Bitcoin and Blockchain. Chinese have also successfully dominated the market.

Today, a consensus has been reached on the infinite prospect of the blockchain. Undoubtedly, the Chinese have won speedy success in this technological revolution. If moving forward with a steady pace, the community will be guaranteed a leading position in the global economy and technology.

Committed to the blockchain industry since long ago, Jeff Wang is now a global mining leader. The corporations he established have had multiple successes in starting blockchain businesses. He also owns a dozen mining pools with tens of thousands of miners. At a young age, he has gained both fame and wealth with blockchain, which is considered a successful example in the Chinese community.

Moreover, he has been deeply touched and proud of the history of the elder generation since young. He has always harbored the dream and the belief to contribute to the well-being of global Chinese. His Chinese name “信仰” (belief) demonstrates his belief and pursuit of Chinese power and culture. This is why he does not stop after gaining fame and wealth but continues to explore the paths and strategies to benefit Chinese people all over the world with blockchain technologies.

As a result, Huaren Capital arises as the time requires. It chose to register in Philippine where blockchain technology is enormously supported and receives great attention. In this way, it can start a series of digital currency and investment businesses with the support from local government and policy. The core assets and business modes are embodied in the large mines of bitcoin and other digital currencies situated in China and Russia.

Jeff Wang believes that the rise of blockchain digital currency has created numerous highly profitable investment opportunities. Among these opportunities, the mining industry is a project with the most stable returns and the most controllable risks. Mining pools are regarded as the cash machines in the blockchain world. As long as the scale is big enough, the strength is considerable, and the latest technology is applied to manufacturing miners, the mining pools will be stable and highly rewarded from mining operations.

For example, the latest 7nm miner can produce each bitcoin at a cost of only $2000, whereas the price of 1 BTC is over $6000. Establishing mines in regions where electricity is cheap can effectively control cost, and its investment quality exceeds many traditional financial services. 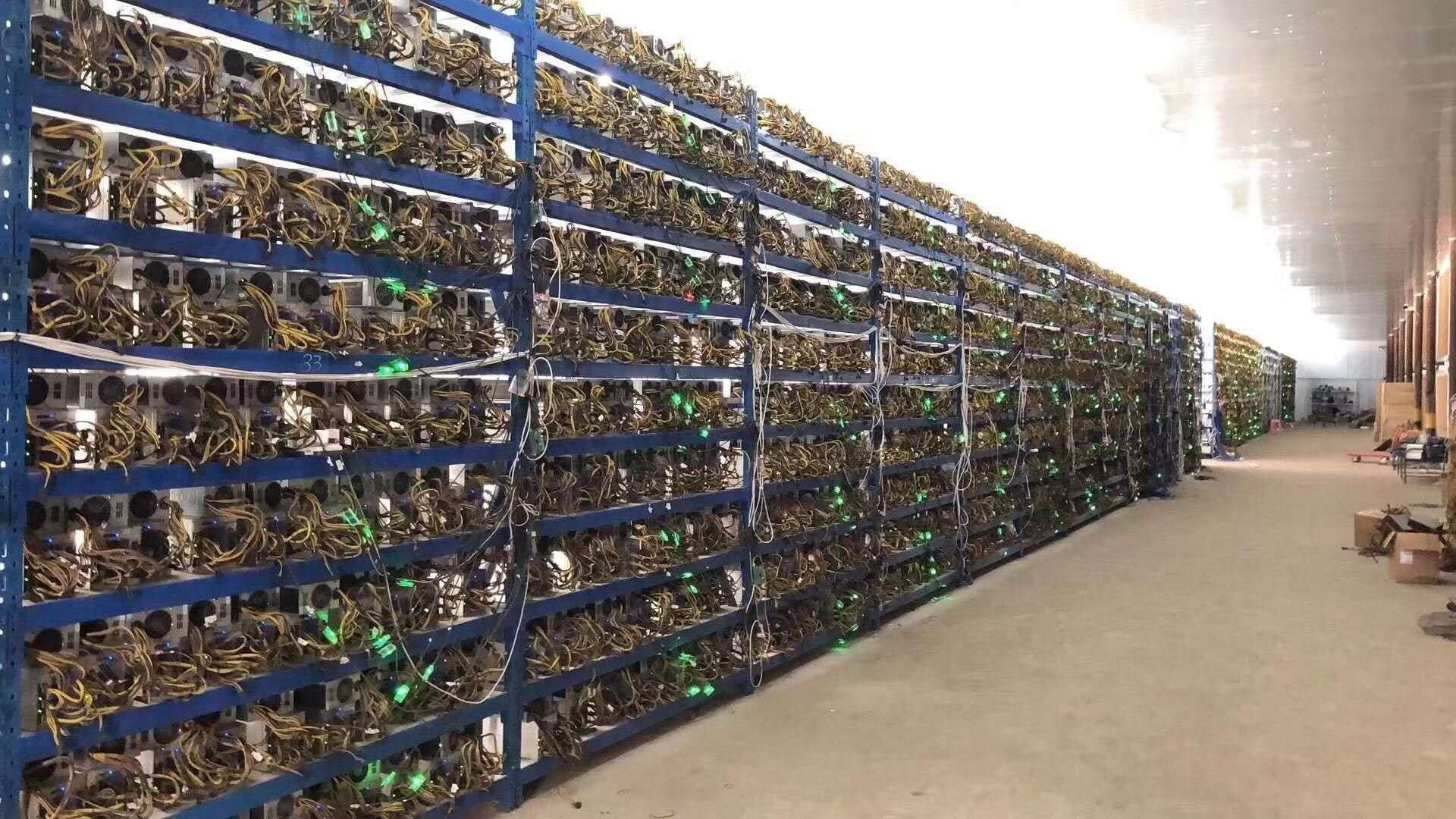 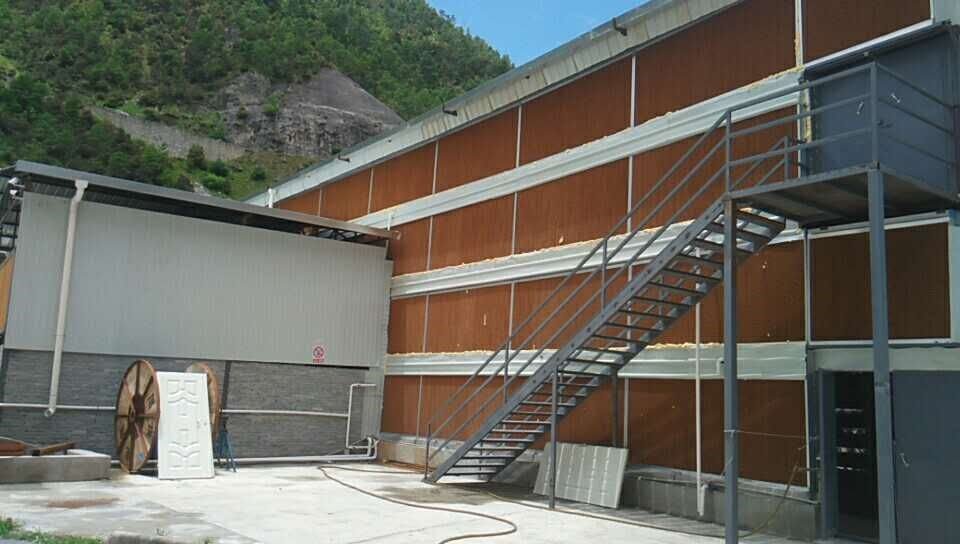 However, the upfront investment of building a mining factory is too enormous for ordinary people. To enable his fellow people to share these historically rare investment opportunities, Jeff Wang and Huaren Capital have proposed a blockchain investment mode for Chinese all over the world.

According to Jeff Wang’s design, Huaren Capital will use investors’ funds to invest in large-scale blockchain mines that are running steadily and get stable rewards from them. In return, Huaren Capital will reward investors at an expected annual yield of 10%-15%. The interest will be rewarded monthly, and the principal yearly.

Considering the promising prospects of the blockchain industry, the risk of this investment mode is as low as that of 3A investment projects such as US Federal Bonds. In contrast, its expected yield of 10%-15% far exceeds that of national bonds and ordinary financial products in the bank, even more than that of many P2P financial projects. As Chinese investment community values risk control and a reasonable return, this service is perfect for the above-mentioned demands. 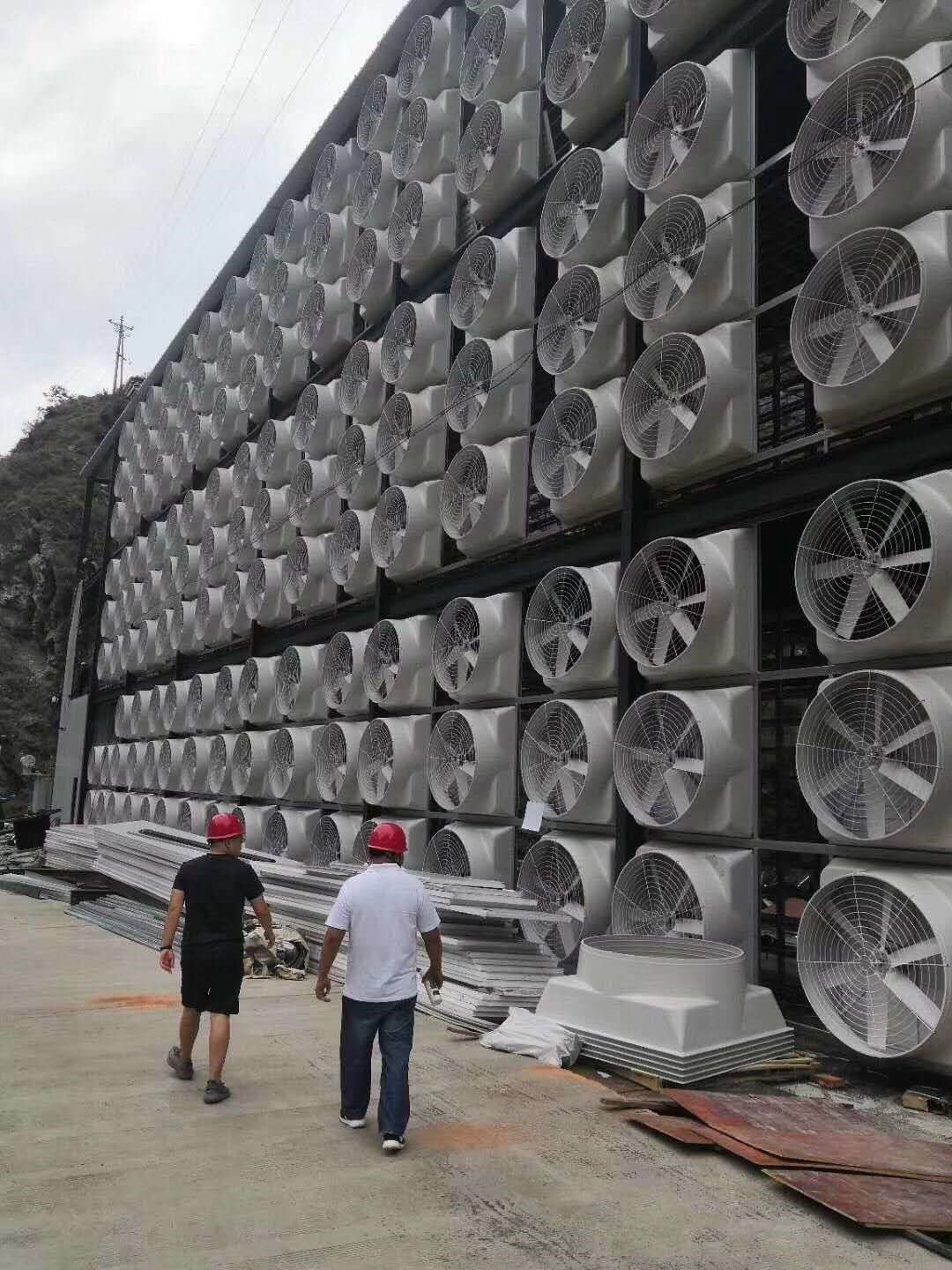 With the further development of Huaren Capital, future investors with higher demands will be able to join other projects such as ICO as well as the future and spot trading of digital currency. Generally speaking, Huaren Capital will focus on the mining service and develop a diverse portfolio of blockchain investment products to provide Chinese all over the world with the most promising and guaranteed investment opportunities in the era of digital currency.

As a pioneer in combining the blockchain industry and the traditional investment mode, Huaren Capital has brought a rare investment opportunity to Chinese all over the world. With the speedy development of the industry, Huaren Capital will move forward with investors to share the fruit of this great technological revolution.

After a tireless effort of 150 years, Chinese people have finally gained a firm foothold around the world and won respect from all the countries. Today, blockchain enables Chinese community to step further to pursue the leading role in global civilization. Faced with this dramatic wave, Huaren Capital will make its contributions together with its investors.

Through Huaren Capital, Jeff Wang can finally realize his great dream to help with the growth of Chinese all over the world. This dream and belief have also become a core value and competence for the company to lead Chinese investors to move towards success.