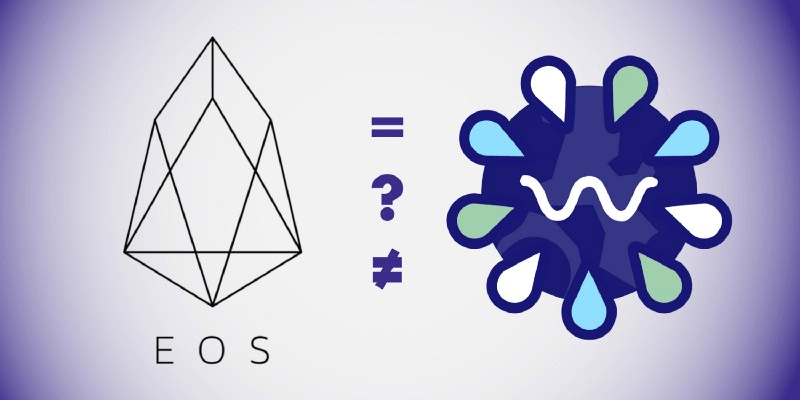 Holding EOS? WORBLI Is About to Make Your Day

If I could tell you one thing about WORBLI, it would be that we believe in EOS. That is why we are creating a friendly EOS Fork; friendly to EOS developers, users, enterprises, and the EOSIO Ecosystem.

If you believe in EOS and were holding EOS tokens on the 7th September at 11:59 PM UTC, then you are in luck.  WORBLI wants to reach all parts of the EOS community and is about to conduct one of the world’s first “ShareDrops”. After all, what’s friendlier than sharing?

WORBLI is sharing 1 billion WORBLI tokens (WBI) with EOS Mainnet holders. That is 40% of the total supply of 2.5 billion.

This means we will be matching users’ holdings at a ratio of 1 WBI: 1 EOS. We share your belief in EOS and want you to be part of the WORBLI phenomenon.

WORBLI’s ShareDrop is similar to a conventional airdrop, whereby token holders will be ‘Dropped’ tokens. The difference is that WORBLI is an independent blockchain, so ShareDrop participants will need to claim their tokens by first establishing a WORBLI user account as opposed to the tokens appearing in their existing EOS wallet.

The ShareDrop will be initiated when the WORBLI Network launches to the public on the 1st November, along with a variety of user applications.

The WBI Token exists as a utility asset for WORBLI’s independent EOSIO blockchain. The WBI Token represents proportional fractional ownership of true resource on the WORBLI network; The complete “Real estate” that is required for deploying dApps and accessing services including network RAM.  The WORBLI model includes RAM as a resource already allocated to the WBI Token.

If you want to develop and deploy applications on EOSIO, WORBLI is designed to accommodate and ensure that you have all the resources you require under the one WORBLI roof.  Additionally, it provides multiple layers of business development support that can assist in this transitional and transformational process for projects migrating onto the blockchain.

David Packham, CEO EOS42 and Co-Founder of Chintai, is one of WORBLI’s first strategic advisors and partners. David sums up their partnership well by stating “WORBLI is the first major, complimentary sister chain in the EOS ecosystem, and an exciting glimpse of a future where many EOS-based chains all interact together economically and as communities.  WORBLI has been designed since inception to function alongside the mainnet and provide the essential financial services interfacing that blockchain requires with real-world compliance, KYC and other aspects.”

Created and constructed by an international team spanning six continents, WORBLI is the world’s first compliant financial services network on the blockchain. Leveraging EOSIO software, WORBLI will host a variety of applications paving the way for financial innovation and blockchain integration. Through their accounts, WORBLI users will be able to access these applications to optimize their digital experience and assets all on one platform.

With an emphasis on security and reliability, WORBLI provides a fully transparent network that gives consumers, businesses, and institutions access to a wide range of financial technology services.

Our globally compliant framework meets the regulatory needs of those intending to develop, deploy and distribute their products on our networks.

Such examples of these include:

Visit Worbli.io, in order to claim your part of WBI token ShareDrop on the 1st of November and be a part of an innovative network launch that harnesses the power of blockchain for the world of financial services.