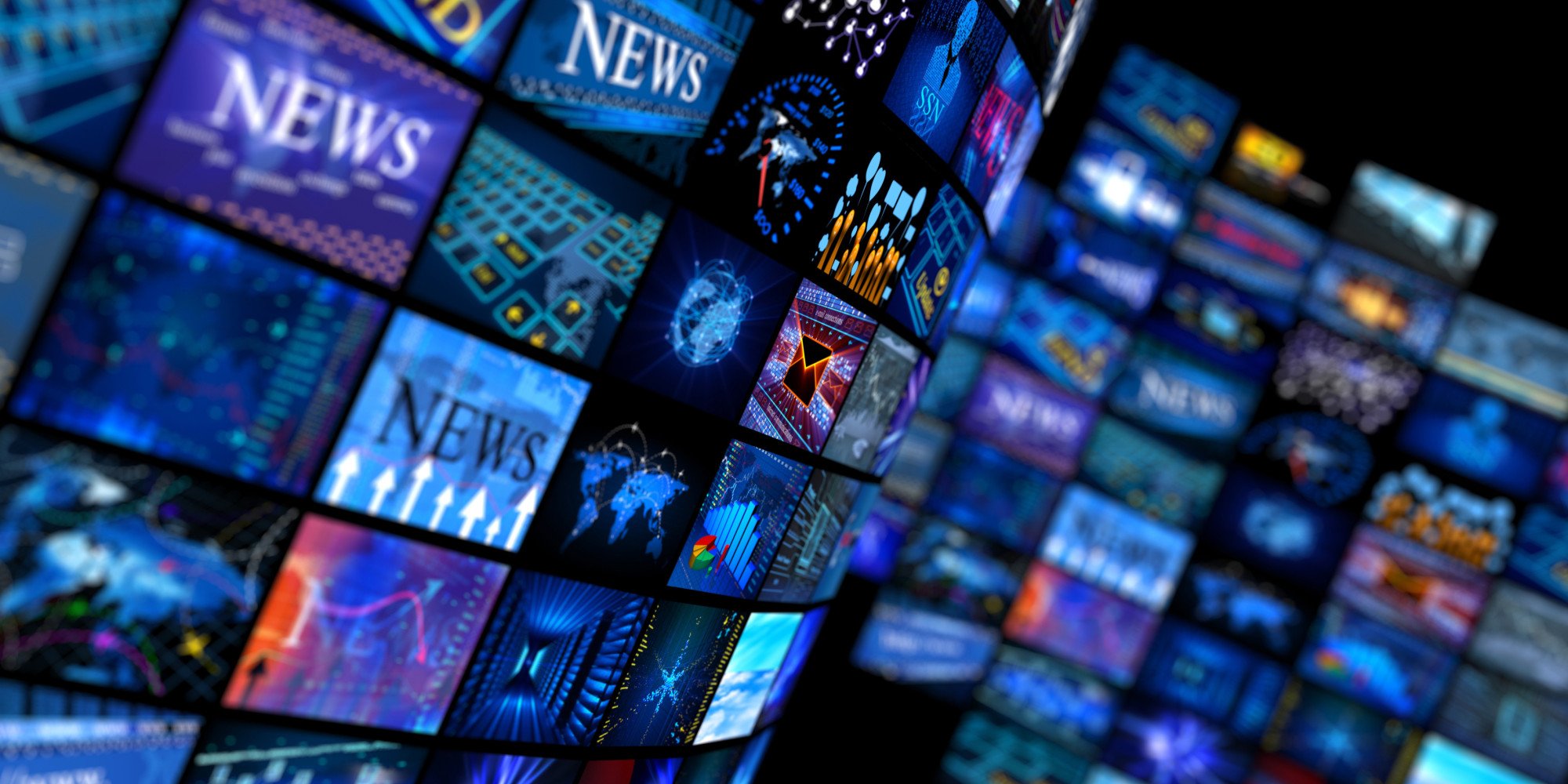 Most people are familiar with the famous rapper-producer duo Macklemore and Ryan Lewis and their anthem “Thrift Shop.” What most people do not know is that in 2015 Ryan Lewis turned his attention to technology and began working on software in addition to music. In late 2016 he began working on a project called RedPen with R. J. Smith, an engineer with extensive experience in the U.S. government and Fortune 500 companies.

RedPen tackles the enormous problem of content overload and fake news that plagues the internet and social media. They have developed proprietary artificial intelligence software and are using blockchain technology to create a platform that helps readers break through the noise of digital media. Their innovations let readers learn more about the subjects that matter most to them.

We live in an age of information chaos

As the team states in their project whitepaper, “Every content creator, influencer, and ‘digital pen’ can write whatever they’d like on the Internet. There’s too much content, too many voices, and we don’t know who is and isn’t worth listening to. We rely on our fast-paced world of blogs, viral videos, and rapid-fire reporting.” In order to combat this content overload, they are developing “RedPen Stories,” which will curate material for consumers.

These stories will analyze internet data and media to compile a diverse selection of information on wide-ranging subjects for readers to learn more. Their hope is that this initiative will reduce the amount of time and effort needed to learn about a particular subject. Furthermore, they will offer a more comprehensive representation of different spins on a subject.

“A horizontal layer of global intelligence”

RedPen describe themselves as a “horizontal layer of global intelligence,” wherein content consumers have access to all public opinions in plain view, with tracking of writer bias. Their “wisdom engine” can sort through information online and track the reputation of different writers. Allowing readers to see multiple stories at once can help prevent the spread of misinformation by ensuring readers have the most important facts at their fingertips.

Additionally, if a particular journalist has demonstrated a continued bias in their content, that is highlighted to consumers. This helps to allow readers to weigh in on the effects of bias and lets them understand where the writer is coming from. For instance, if a writer tends to favor Apple over Android, then their product review on the newest iPhone is not necessarily wrong but should be viewed with a recognition of that bias.

After looking into how they have established their product, it is clear the most important mission for RedPen is to build context around content. When a viral news story breaks, hundreds of articles flood the internet, all saying similar things, but with slightly different information included. RedPen summarizes the various stories and highlights nuanced facts that can offer rich insights.

By condensing information and focusing on visually displaying facts rather than inundating consumers with a reading list, RedPen makes the reader’s job easier. Critical information is highlighted and readers do not have to digest as much. The writer’s bias is part of the highlighted information and provides crucial context to the content.

Finally, RedPen’s implementation of the blockchain will track the reputation of journalists to promote accountability and transparency. If a writer is consistently associated with bias or misinformation, this is communicated to readers. Ratings from users will supplement the writer’s profile to build a deeper understanding of who the writers are and what readers can expect from them.

RedPen will also tie in the time of posting for content and comments in order to ensure readers are aware of the context when the original post was published. This focus on reputation and context will limit the ability of fake or partially true news to influence readers, and will encourage awareness of facts. If writers know their professional reputation is being tracked online and shown to their audience, it is likely they will care more about the integrity of their content, instead of focusing on maximizing clicks.

Ryan Lewis and R. J. Smith unite two diverse backgrounds and perspectives in realizing the vision for RedPen. Lewis brings to the table his experience in content and newfound love of software, while Smith draws upon decades of work in technology and data analytics. Together with their development teams, the pair is building a sophisticated product that is capable of limiting fake news, promoting transparent content and helping content consumers spend less time fact-checking writers.