The ICO Round Model Advantages 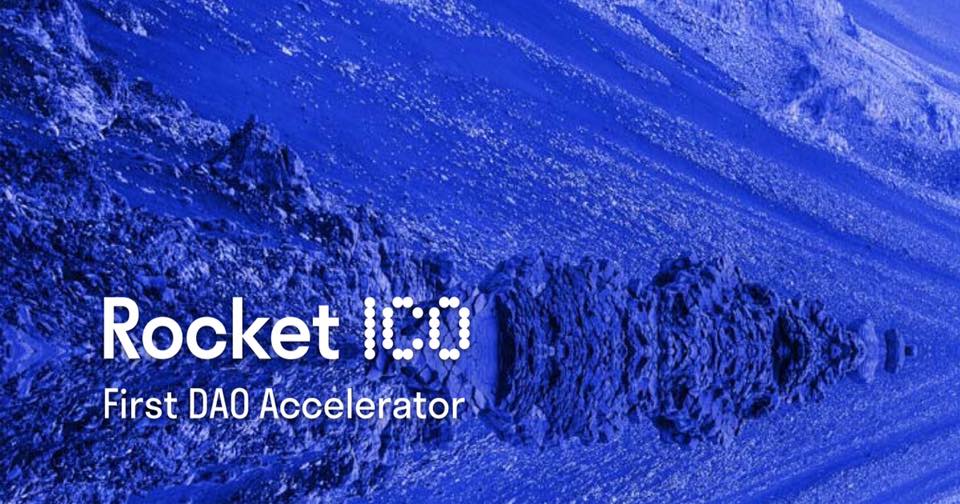 One of the most serious problems of crypto economy and ICOs as its dominant feature is a large number of fraudulent and simply inconsistent projects with no future. This phenomenon translates into two types of unfavorable investors trends: the number of ICOs held far exceeds the number of worthy ideas and competent teams; small percentage of projects ready to present a finished product after finishing the fund-raising successfully.

Let’s draw an analogy with the film industry. A producer is a key figure in the movie production, but he or she draws income only from the movies with a successful opening at box-offices. The producer’s success depends directly on the success of the movie, which provides the strongest motivation. Imagine if producers were receiving a fixed salary – would they be able to show the same zest for the creation of a good film then? Hardly so. Yet in the ICO market, the situation is very similar to the hypothetic scenario where producers are paid a fixed amount of money. As such, untrustworthy project authors lack motivation for developing the project and presenting the finished product to their investors after a successful completion of the token sale and raising the money.

RocketICO offers a solution well-known to the real sector of the economy and widely used there, namely a round fund-raising model. This model is meant to link receiving funds for projects at the RocketICO platform to these projects’ achievements in their product development.

The advantages and efficiency of the round model are self-evident. It is the capitalization of the venture investment market, where rounds model is common practice and exceeds the ICO market capitalization substantially. In addition, there is a much lower number of unreliable and fraudulent projects in the venture market. Of course, the round system is not a magic pill, but it is a necessary step on the way to the formation and development of the industry.

How the Round Model Works

A big number of fraudulent and simply weak projects pose a problem not only to investors. When the market is full of unreliable proposals, it becomes very difficult to emphasize the uniqueness of your project and demonstrate the consistency of your ideas. This leads to the increased marketing costs. The reason the RocketICO platform was created is exactly to fulfill interesting projects in such challenging conditions.

The RocketICO platform serves as a means of the ongoing communication between investors and start-ups. It is the requirement of providing a continuous report to the community that many projects lack as a motivation factor – a factor which for investors would prove the trustworthiness of the project authors.

In order to turn the idea into a full-fledged business with a ready-to-distribute product, a project is required to pass five rounds on the RocketICO platform. The platform allows a project to begin collecting funds starting any round, depending on the current stage of the project development, and this is an additional nice feature of RocketICO.

The first round is an Idea. This is a starting point for the projects at the stage of the developing idea. At this round, the authors are asked to submit a whitepaper, and after doing so, they can start receiving applications from potential investors. This process allows the authors to evaluate the appeal and consistency of the idea even before the team begins to develop a prototype – all thanks to the feedback received from investors and experts.

The second round is a Pre–Seed. It required the authors to submit a product prototype and release 10% of the total token number. A team can receive up to $150,000 for the prototype development.

The third round is a Seed. After a successful completion of the prototype, a team can start working on creating a somehow viable version of the product. This round the team can receive a maximum of $500,000 to fund the first version of their product, raised from selling another batch of tokens.

The fourth round – Round A. During this round, the team develops a final fully operational version of the product and gets to work with their first clients. A budget the team can receive at this stage amounts up to $3 million.

The fifth round – Round B. The fifth and final round on the platform is applied to the projects that have already released a final operational version of the product, successfully accessed local markets and formed their community while continuing to show ambitions for further development. At this stage, a team can receive in exchange for a final batch of tokens up to $5 million which should be spent on the product’s further development, scalability, and global market access.

Projects founders receive funds only after they have accomplished the goals of the current investment round. Such approach makes it possible to screen out unreliable and weak projects right away.

Investors also get a convenient filter tool – each investor can change the settings in such a way so that they receive notifications only for those projects which are at the development stage they are looking for.

The Round Model Contributes to the Market Growth

RocketICO platform aims at getting rid of fraud and weak ICO projects in the market, as well as simplifying the interaction process between projects and regulators. Additionally, a robust smart contracts constructor secures utmost transparency of all transactions and conditions on the platform.

The biggest advantage of the project is that it meets the interests of all targeting groups: the authors will have the fundraising process simplified and speeded up, investors will get access to the most promising and interesting ICOs, and experts will get a unique platform for monetizing their knowledge by providing consulting service.

Independent experts at the RocketICO platform possess experience, knowledge, and resources for conducting a comprehensive audit of projects. They are equipped to help potential investors to choose a truly promising project, and projects themselves – reach investors and show them the credibility of their ideas.

Another advantage of the round model is that it is of a greater attraction to large investors, whose presence is crucial for the growth of the market and its capitalization. Major investment groups and hedge funds with large capital will particularly prefer investing in ICOs with the round system.

RocketICO will become a bridge – something that crypto economy lacks at the moment – between the large investors’ capital and worthy ICO projects in the field of the blockchain.