IMpulse K1 Phone – a Breakthrough on the Blockchain Market 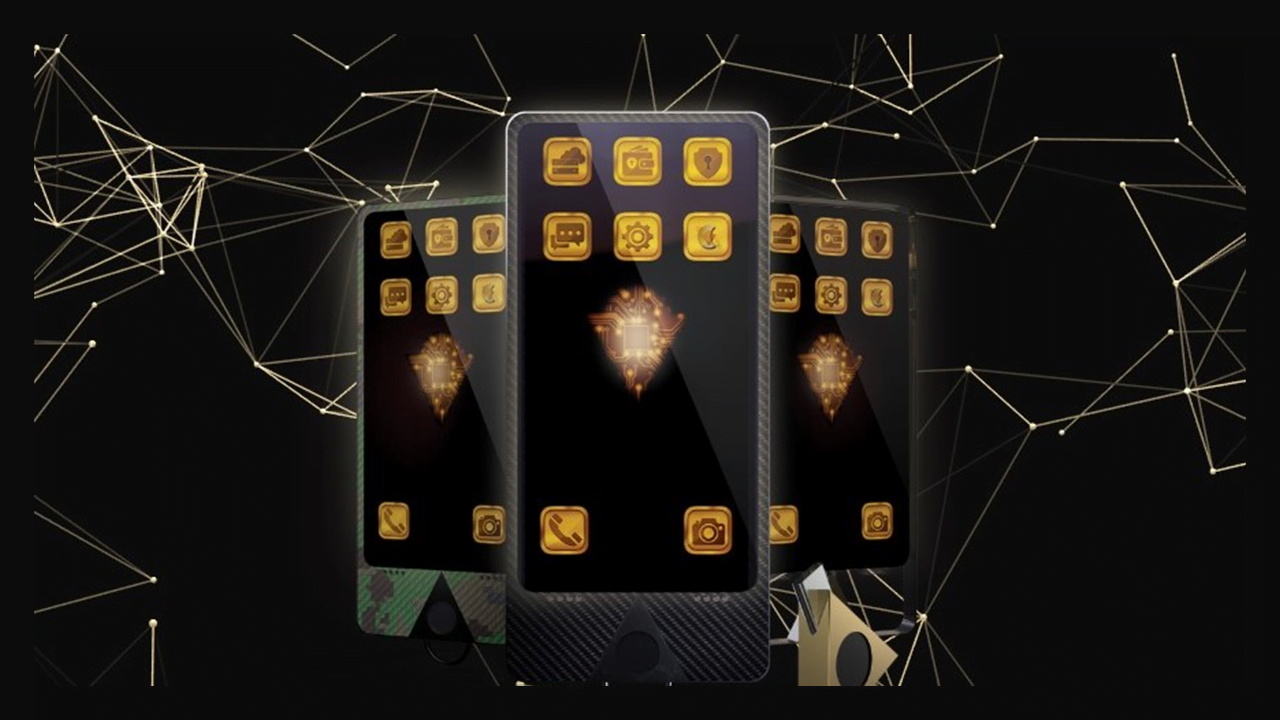 If you use cryptocurrency, you have probably heard about the latest invention in this field – smartphones using the power of blockchain technology. The devices are meant to conduct the crypto transactions, to store the assets safely, and to provide additional protection to the user’s data.

Blockchain smartphones use new technology, which is far from understanding of ordinary consumers. To grasp the idea better, let’s take a look at the new IMpulse K1 Phone, which will officially be launched this year.

The IMpulse K1 Phone is the latest product of Karatbars International, the Stuttgart-based retailer and one of the most successful blockchain companies on the market. Karatbars has created an outstanding foundation of blockchain technology, digital assets, and precious metals.

The recent innovation, the IMpulse K1 Phone, is the world’s first-ever ‘Voice Over Blockchain’ smartphone. The ultimate blockchain phone is a revolutionary breakthrough on the market of cryptocurrencies. It is expected to solve the problems of privacy and security of its users. CryptoData has used an innovative technology named “VOBP” (Voice Over Blockchain Protocol) to designate a new communication system, integrated into IMpulse K1 smartphones. VOBP allows users to communicate in an encrypted way. All the information is sent P2P and enciphered end-to-end, thereby precluding third parties from interference.

The main goal, pursued by Karatbars, is to satisfy the urgent need for security on the growing smartphone market. It should be underlined that the IMpulse K1 Phone uses the latest technological improvements to store the data safely. Documents, images, and videos are enciphered through the IFPS platform, the decentralized storage instrument based on blockchain technology.

IMpulse K1 will change the concept of modern smartphones. All the users will be free to choose and speak. What is even more, the design, developed by CryptoData, takes into account the human senses. IMpulse K1 will be accessible in three different forms: Impulse K1 Carbon, Impulse K1 Gold, and Impulse K1 Army. The first model, Carbon, is exceptionally light and stylish. Impulse K1 Gold gives users a chance to experience something new through their senses, thanks to the transparent glass combined with golden aluminum. The third one, IMpulse K1 Army is made of Kevlar and Carbon, which make the device extra safe.

IMpulse K1 uses P2P (Peer-to-Peer), which can be translated as “peer-to-peer communication.” As a rule, a computer network includes a central server and clients, which are connected to it.  P2P technology, as its name suggests, does not have a central server. The computers connect directly, taking advantage of the optimized and more secure network. IMpulse K1 uses P2P systems to make voice and real-time video transmission more efficient, as it is used in Skype.

Electronic Warfare Transmitted Location (EWTL) is also included. It serves to protect the privacy related to the location of the user.

The Worm Guard Technology creates a protective shield around the private key, which in this way is impossible to lose or steal. The key connects the user into the blockchain ecosystems immediately after the connection with Impulse. The key is exclusive; it keeps the individual identity, which guarantees the privacy and security of the user. However, other security options are also included: fingerprint, pin, face ID, password, and worm guard.

IMpulse K1 operates on a specially designed CryptoData OS, which is a secured Android and provides a convenient interface. IMP Cloud is a secure portal which gives developers a possibility to create apps like those in iOS and Android. All the apps will be checked by CryptoData personnel to ensure the safety of its users.

IMpulse K1 also has a RLINK (Recovery Link) – an option created to help users if they lose a phone. RLINK helps to restore all the data from the blockchain. The smartphone does not depend on any phone company and may be used on Wi-Fi, with a SIM Card or Satellite.

As the launch of the phone is planned for this year, people all around the world will soon get access to an innovative blockchain-based device, superior to conventional in terms of freedom and security. Taking into consideration the growing cryptocurrency rates, the money spent on IMpulse K1 will pay off many times.