IMpulse K1 Smartphone: Revolutionary Blockchain-Based Phone Will Be Available in 2019 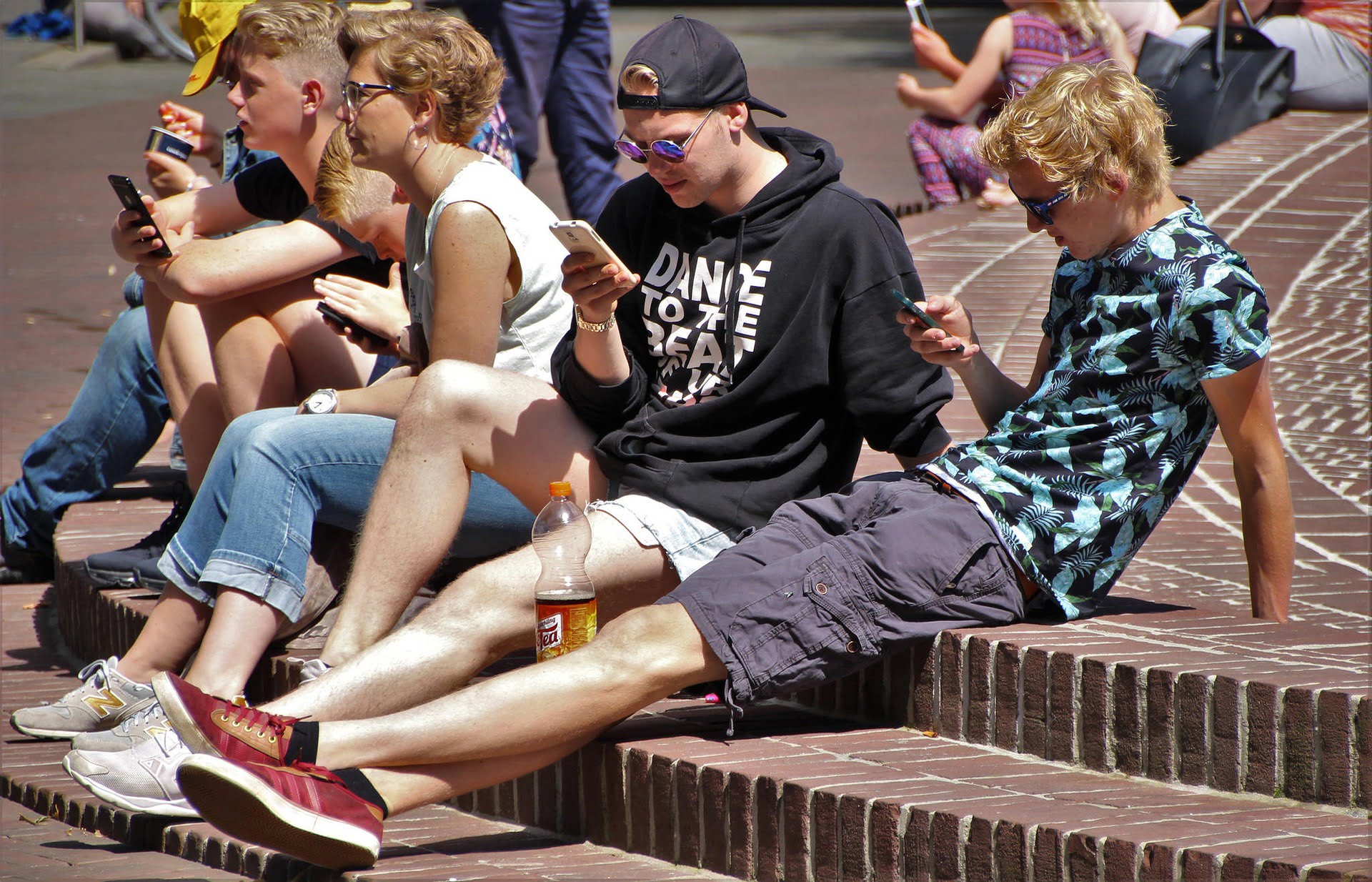 The real innovation on the markets of smartphones and cryptocurrency was introduced on the 30th of March 2019. IMpulse K1 Phone was presented. The smartphone was produced by Karatbars International. It became the first “Voice-Over-Blockchain Protocol smartphone”

Established in 2011, Karatbars International GmbH has its main office in Stuttgart (Germany) and more than 600,000 affiliates in 120 countries all around the world. Today, the company is the market leader in innovative gold products with an annual turnover reaching 100 million euros. Karatbars International is one of the world’s most prominent and successful blockchain companies.

Dr. h. c. Harald Seiz, who is the company’s founder and CEO, concerns himself with a variety of products around the real value gold and blockchain solutions, which include the distribution of small gold bars, cash gold – substitute of traditional currencies – and two cryptocurrencies, the KaratGold Coin and KaratCoinBank Coin. Soon Karatbars will start introducing its latest invention: Voice-Over-Blockchain technology embedded in a blockchain-based phone. The revolutionary Smartphone IMpulse K1, will provide exceptionally secure data transmission via blockchain and end-to-end encryption.

The IMpulse K1 Phone is an absolutely unique smartphone created by CryptoData and produced by Karatbars. The product is meant to tackle the most important issues- problems of privacy and security of its users. CryptoData has used a special technology named “VOBP” (Voice Over Blockchain Protocol) to designate a new communication system via IMpulse K1 Smartphones.

One of the company’s prior goals is to satisfy the urgent need for security on the growing smartphone market. IMpulse K1 Phone uses the newest technological inventions to store the data safely. Documents, images, and videos are enciphered through the IFPS platform, the decentralized storage instrument which is founded on blockchain technology.  Nowadays, blockchain file storage facilities are deemed one of the most stable and safe ways to store specific data.

IMpulse K1 operates on CryptoData OS, which is a trustworthy Android-based operating system and offers a simple interface. IMP Cloud is a secure portal which gives developers a possibility to create apps similar to those in iOS and Android. All the apps are to be checked by CryptoData personnel in order to keep the safety of the users.

Thanks to the exclusive technology, every user can create an infinite number of crypto wallets, each of which can be transformed into a phone number. The new IMpulse K1 Phone also has unlimited storage available at any time and all over the world.

To provide the users with the additional protection, location service operates on an exclusive technology solution, Electronic Warfare Transmitted Location, because of which the exact location is revealed only to users you wish to communicate with.

Karatbars has already proved to be extremely successful on the blockchain and cryptocurrency market, but the launch of the IMpulse K1 Phone will lead the company to the forefront of both financial and communication industries.

It is sure that the IMpulse K1 Phone together with other Karatbars’ products and technologies will offer enormous benefits to users. These are the products of the future!