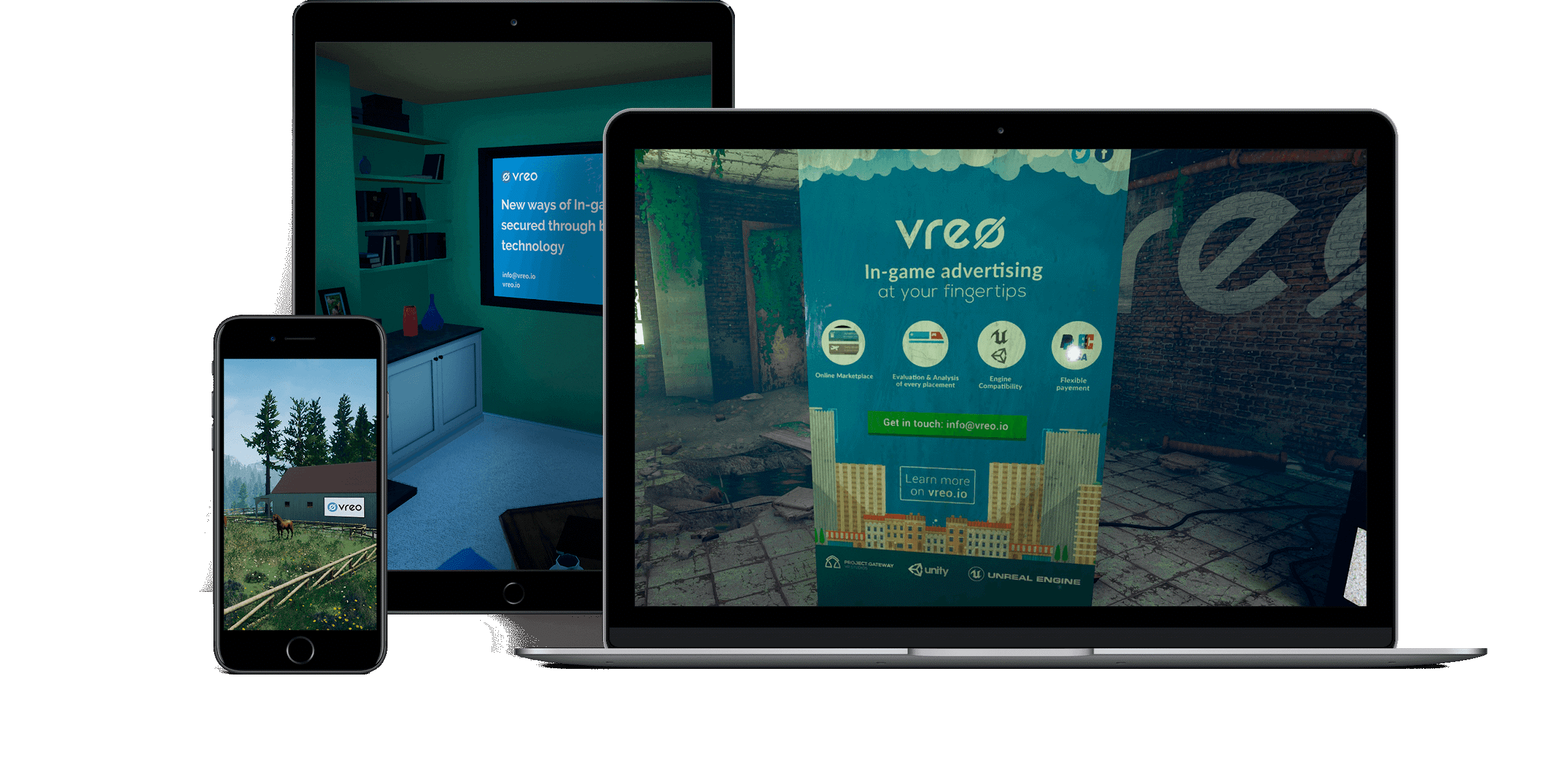 Ads could start appearing on in-game billboards, and game developers could have much fewer difficulties in accessing funding in the future if this startup achieves what it is trying to.

The video-game market, on the other hand, has been experiencing growth for some years and forecasts predict it could hit $118.6 billion in 2019. The point is that both those industries could be growing even faster if it wasn’t because of some problems. 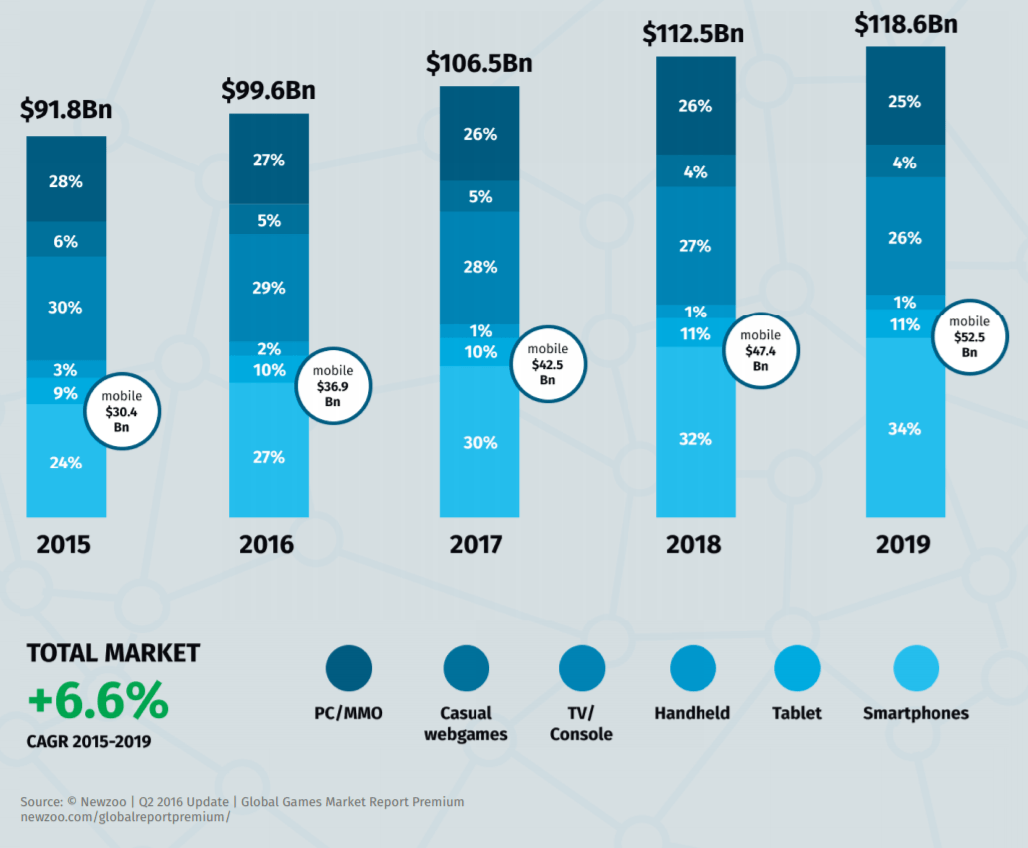 The presence of ads usually worsens the user experience of games. The reason — according to the colorpaper — is how those ads are integrated into the software. If the in-game advertisement appeared as a part of the environment, it wouldn’t be so intrusive and annoying anymore.

Willing to reduce intrusiveness is part of the reason why Vreo wants to make in-game ads appear on in-game screens/billboards/graffitis. The other reason is that such ads would be invulnerable to conventional ad blockers which are estimated to prevent up to $25 billion of revenue in this space in 2020.

According to the colorpaper, up to $12.5 billion has been lost due to invalid traffic. On the platform which Vreo is developing, ads are served using IDs and hashes. This serving system is designed so any view refers to a user, advertiser, game, and advertisement and such a system makes it a lot more challenging to set up bots and commit ad fraud.

To ensure that no data manipulation can take place — once evaluated — all ad interactions are stored on-chain.

Difficulty in obtaining funding is a problem, especially for small development studios and indie developers. Part of the cause of such difficulty is the lack of market connections. Vreo is trying to solve that by creating a marketplace called “Funding Gateway.”

The Funding Gateway is meant to be a platform where software developers can seek funding thru mini initial coin offerings (ICOs). The projects contained in the marketplace would be selected and accompanied by a financial forecast based on statistical data. Such a marketplace could help small studios and indie developers connect with brands, advertisers, and players. 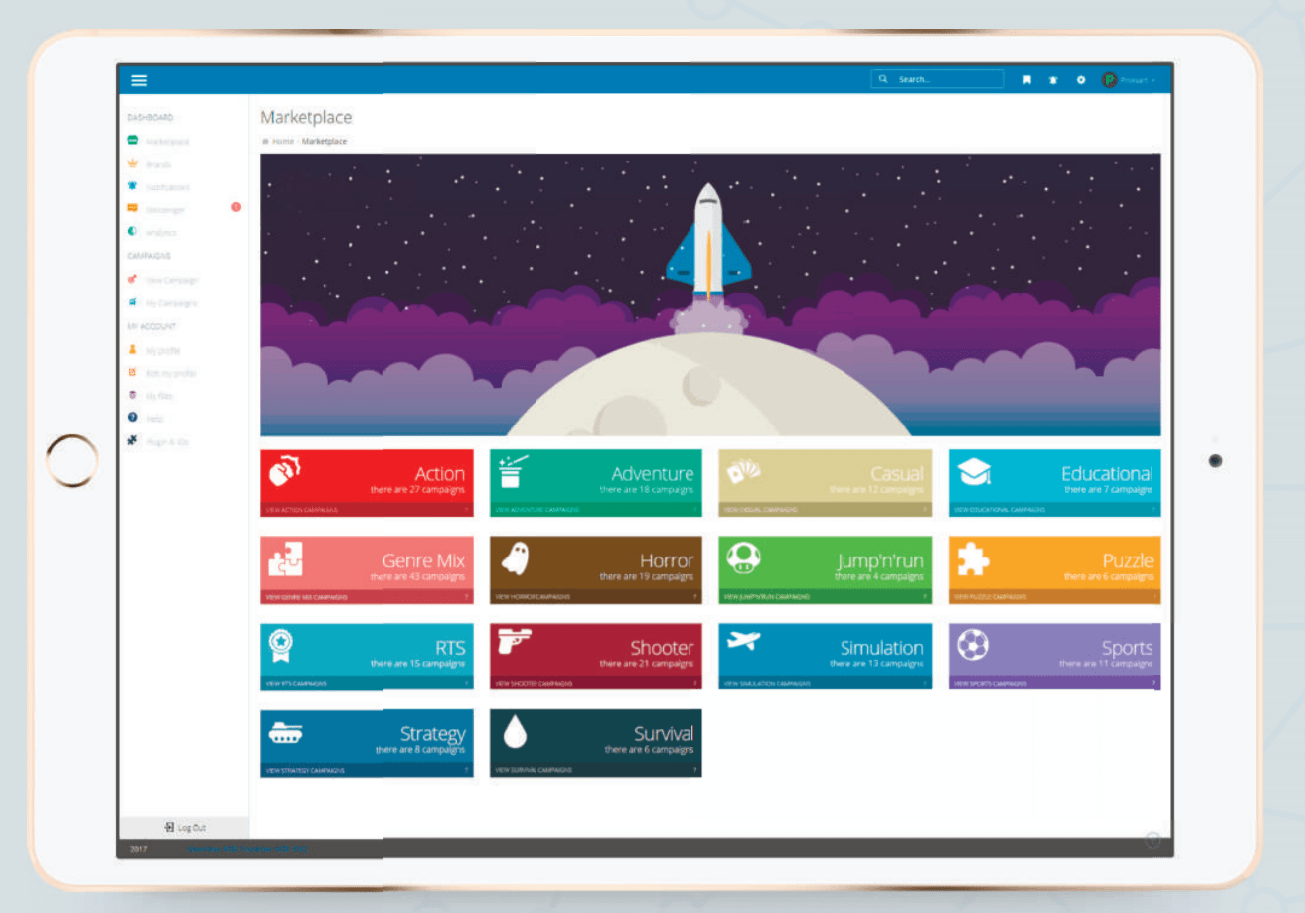 The tokens involved in the project are ViewToken (VIT) and MeritCoin (MERO). VIT is an internal platform token that won’t be traded on any exchanges while MERO is a utility token.

MERO can be locked up in smart contracts to obtain access to lower transactions fees, voting rights, and market intelligence. A probable consequence of this design choice will be a reduction of the token velocity.

High profile partnerships have become essential for an ICO to be credible. That is probably the reason why Vreo has given so much emphasis to its collaboration with Iconiq Lab. Iconiq Lab is helping the project’s team with tokenization service; it’s network in the cryptocurrency industry and ICO legal framework.

Vreo claims to have partnered with Cisco, a leading network infrastructure manufacturer, the computing giant IBM (which will provide the startup with access to its AI services) and Wayra Accelerator, an initiative by the telecommunications company Telefonica. On top of that, Vreo also reportedly partnered with Pixowl and Gamestorm, two game studios which according to the startup boast millions of players each month.

The ICO, hosted by the Republic and Cobinhood platforms started at the beginning of February and will end on March 3rd. During the period, 390 million MERO tokens will be sold, and the ICO price will be $0.05 per token. The rate in ETH will be established at the time of contribution.