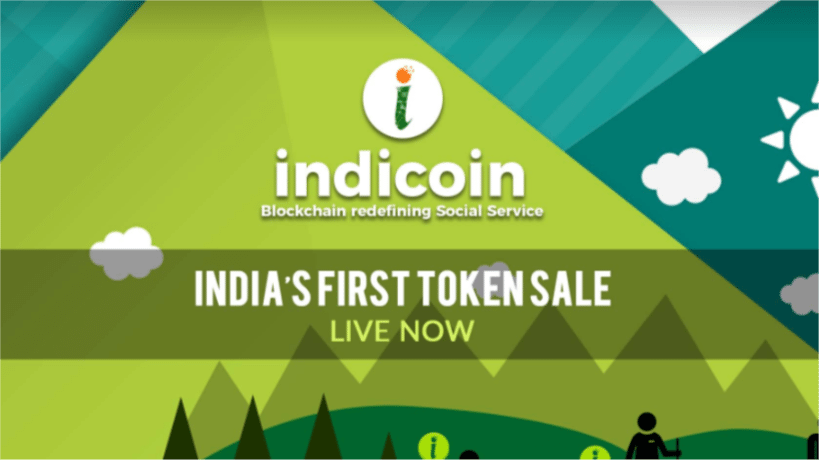 Let’s consider Indicoin — ICO launches on 1st November 2017. Indicoin is an open-source community-based governance model for social innovations all across the world, with each member contributing towards the betterment of humanity and the planet as a whole. The principle implemented is to provide an autonomous platform where a number of social planning and work can be done and shared by the community on the basis of governance and consensus model using the funds locked in smart contracts. This aims to disrupt the centralized hierarchy structure in the society today which has been characterized by widespread corruption.

Well, how will this be possible you ask? Blockchain technology creates a system of decentralization which makes sure that no single person, entity or organization has control over the funds allocated to social welfare and betterment. Collected funds are distributed through smart contracts to trusts, NGOs and any other individual working in the society, in a proof of work scheme which any independent social worker or organization will provide on the platform. The actual proof of work can range from anything but not limited to live videos, images, RTI, E-way bills in full anonymity. The social proof (proof of work) is voted and validated by the community and funds distributed according to the consensus model.

Indicoin is launching its own decentralized autonomous cryptocurrency whereby users who achieved a portion of votes would be able to forge Indicoins from the blockchain, benefiting the members and all those who voted in their favor. Indicoin will issue 1 billion Indicoin tokens (INDIs) within 10 days after the crowdfunding exercise ends, where each token represents a percentage ownership of the Indicoin platform. The Indicoin token will be an Ethereum-based token of value which enables cost saving, efficiency and transparency on the platform and the Indian society as a whole.