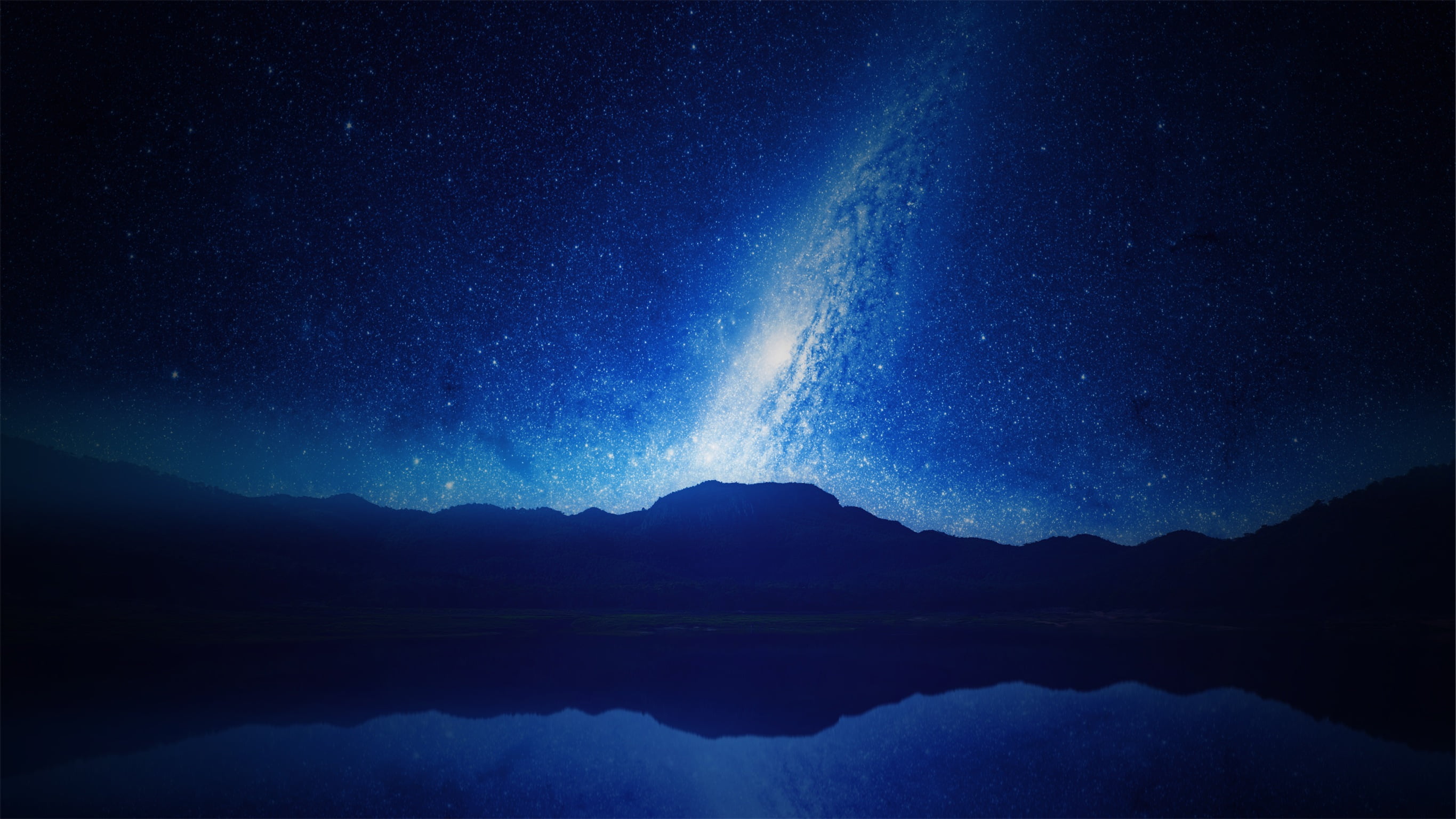 Internxt aims to create a new internet creating a decentralized cloud infrastructure which hosts websites, files and apps in a more secure, private and efficient way.

Right now, the internet is organized in a way that websites, files and apps on are being hosted usually on centralized servers owned by enterprises, under a government jurisdiction.

This brings a first issue to the table; privacy. We can all at least suspect how traditional companies make use of our private information. Google is an information giant. It is in fact the biggest online advertising company. By decentralizing the cloud, however, files get split up into pieces, encrypted and spread into different servers, using peer-to-peer technology. The internet would be owned by the people instead of corporations, and governments wouldn’t have so much say over people either. People hosting these pieces of files would get paid by Internxt (with Internxt’s own cryptocurrency), and them nor Internxt would have access to these files (as these are encrypted and distributed).

With regards to security, the fact of having all whole files in one server makes it easier for hackers to gain access to those. If these files were decentralized, even if a hacker could bypass the security of one of the machines, he or she would only get an encrypted bit of a file. It’d be extremely complex to retrieve the whole file as the hacker wouldn’t know which servers to target for the attack.

Internxt is solving these major technological flaws on the internet by creating a completely decentralized cloud, that will on a first instance tackle websites, apps and files, which are currently centralized. They are also working on improving competitor decentralized technologies to make sure they have the best tech out of all their competitors in this early stage industry. However, their main goal is to bring this superior technology to everyday people. For this reason, Internxt is going to focus on building a seamless user experience and a competitive pricing structure, so that everyone irrespective of their knowledge can make a transition to this new technology.

Internxt was founded and is currently owned and managed by the young entrepreneur Fran Villalba Segarra. Fran had been working in the management of a big internet multinational. Additionally, he has created some smaller internet projects in the past, which he has sold. He is now dedicating all his funds, time and knowledge into Internxt, the biggest company he has ever started. There is also a whole team of developers working to make Internxt a reality. Internxt is expected to be launched in 2018.

We have read Internxt’s whitepaper and their technology looks incredibly promising. We believe it might indeed become a very significant technology in a near future, and their ICO will most likely be one of the ICOs of the year. Their ICO is being held on September 7th at 7PM GMT. It will end on September 28th at the same time, or earlier if the 45.000.000 INXT are sold before then. The exchange rate is 300 tokens per ETH.