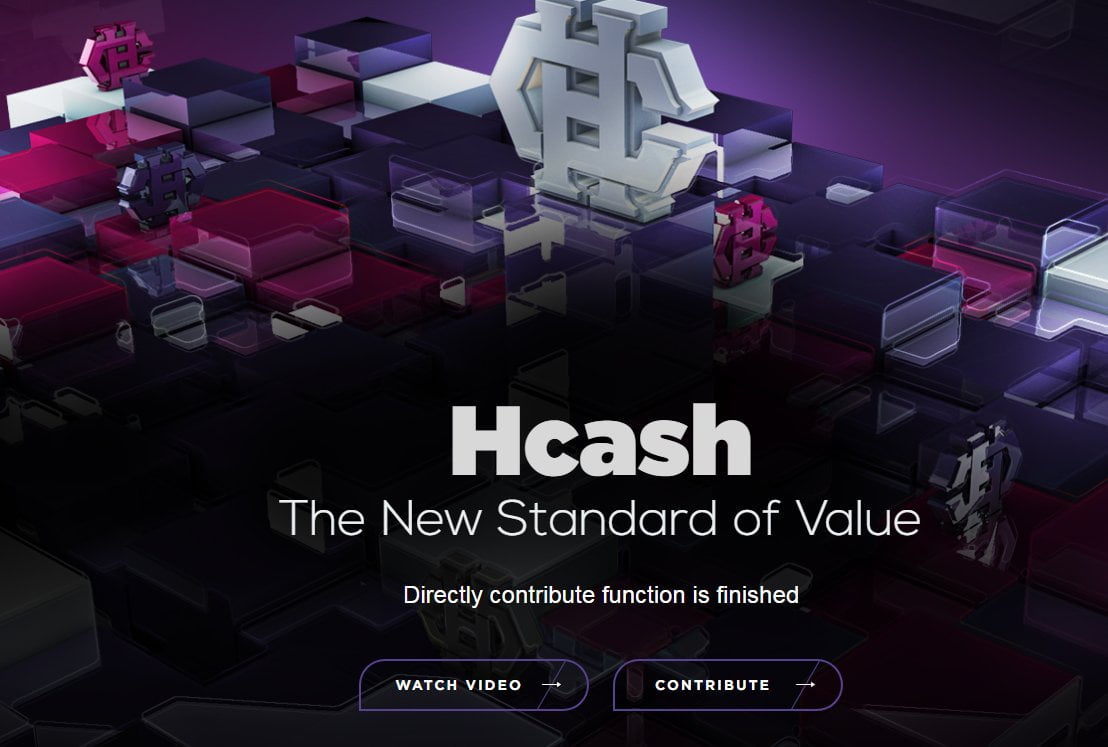 Interoperability in a world of tangle and block-based chains

When Satoshi Nakamoto designed the first cryptocurrency, he likely did not envisage how diverse the crypto ecosystem would become, with many applications (from voting to cash to smart contracts) and òf course many different manifestations (there are over 1,000 cryptocurrencies out there). As with every technological revolution, the industry is expanding and experimenting with possibilities for revenue.

One of the most fundamental aspects of blockchain technology is that it is simultaneously involves a currency, a sort of network protocol, a basis for making apps, and a database. This leaves a lot of parallels to be made with other technologies. If we look at how new technologies have developed in the past, some patterns emerge. Protocol wars, platform wars, and middlemen compatibility solutions all characterize the periods of upheaval (the introduction of the internet, cloud computing, and so on). And in turbulent conditions such as these, pragmatic solutions add a lot of value to users and developers seeking to operate in a divided landscape.

Several high-profile developments in the cryptosphere over the past year have addressed this need for increased interoperability and usability. The Bitcoin Lightning Network and Ethereum Raiden Network, atomic swaps, and even the Bitcoin fork all seek to address the need for a business and consumer-friendly landscape.

But there is a fundamental compatibility issue between one of the main advances in blockchain technology; the proliferation of block-based and blockless-based chains. This means that some cryptocurrencies, like IOTA, are difficult to link and transact on a chain-level with standard blockchain-based cryptocurrencies like Bitcoin.

Investor and developer attention is turning towards solving these compatibility issues. One such development is the HyperCash (shortened to Hcash) cryptocurrency and ecosystem being developed in Australia and Asia. It is aiming to address the hard problem of bridging heterogenous networks.

Tangles and blocks – apples and oranges

The intensive research done into cryptocurrencies and blockchains has led to impressive innovations. While just a few years ago Satoshi Nakamoto designed the revolutionary blockchain, we already have alternative manifestations of the concept, most interestingly the Directed Acyclic Graph (DAG) schema, also referred to as a “tangle”.

While the details of the difference between tangles and blockchains is not need-to-know, the basic premise is that the highly robust nature of blockchains is ideal for industries like the insurance and financial sectors, but not as useful for less important transactions (like might be needed for smart contracts or micropayments). As blockchain consultant Kevin Hobbs explained:

“The tangle or Directed Acyclic Graph (DAG) chain essentially means a collection of nodes or vertices, while allowing connectivity between nodes but with no circular edgings. In other words, you cannot start at one vertex and eventually loop back to that same vertex via a sequence of edges (connections).

A blockchain can be loosely defined as a ledger of transactions shared by participating nodes in the system operating under some kind of consensus protocol.

While blockchain technology will help automate contracts, the insurance industry, accounting, financial and others, there are critics that say such a robust framework is not ideal for machine-to-machine payments on a smaller scale.”

So it clear that several options are available to blockchain developers. But what is also clear is that an era of interblockchain transactions is on the way.

The only problem is that given the differences in block-based and blockless-based (the DAG or tangle schemas mentioned earlier) chains, flows of transactions and information between these different schemas are extremely difficult if not impossible.

The approach that Hcash have taken is to enable their cryptocurrency and underlying technology to act as an intermediary and transfer of value between these types of ecosystem. As the company said:

“Hcash is born to overcome the current limits of existing blockchains through its ability to link both block-based and blockless-based blockchain systems, enabling value and information to be communicated between different blockchains.

By bridging the limits between different blockchains, securing information through encryption, Hcash brings forth greater room for growth and opportunity.”

They do this by offering a sidechain to participating ecosystems, meaning that value and information can be sent from e.g. a DAG system to a block-based system via the Hcash protocol.

As well as this, the Hcash team have designed the cryptocurrency to be quantum resistant, highly secure, and to preserve anonymity.

One early application of Hcash’s potential is with the related ENT payment system, designed by the Hcash team to allow fans to more easily and securely interact with their favorite entertainers. This is platform which according to Hcash already has 10 major entertainers signed up will facilitate fans purchasing goods and even IP, also enabling anyone to be an “idol” or “agent” in the system.

Use case for Hcash: The entertainment industry

This is one of the most relevant examples of how the Hcash features can be important in the entertainment industry. Consider how many artists are out there trying to connect with fans, in many different regions. A platform that enables many types of transaction is perfect for such a situation.

ENT is the platform run on Hcash that allows more seamless and secure interaction between entertainers and their fans. As described by the Hcash team: “Due to the steady progress of the Hcash project and our constant technological innovations, more and more digital currency projects are issuing their tokens on the Hcash main chain. South Korea’s famous pop star Kwon Ji Yong decided to join ENT, the project that uses Hcash. The Australian digital payment project Hyperpay will also be issuing tokens in the Hcash ecosystem,”

The Hcash project is a collaboration between researchers in Monash University Australia, Shanghai Jiao Tong University, and Hong-Kong Polytechnic University. The project has already gained widespread adoption across the Australian third-level education system.

Given the fact that they are working on a very real problem, it is a good sign that the team behind Hcash have a strong research competence. Their CTO is speaking at the World Blockchain Summit at the end of October, and the project has published research to add to the blockchain community’s understanding of potential solutions. They are further along the way to launch than many crypto projects, now in their third stage of token sale.