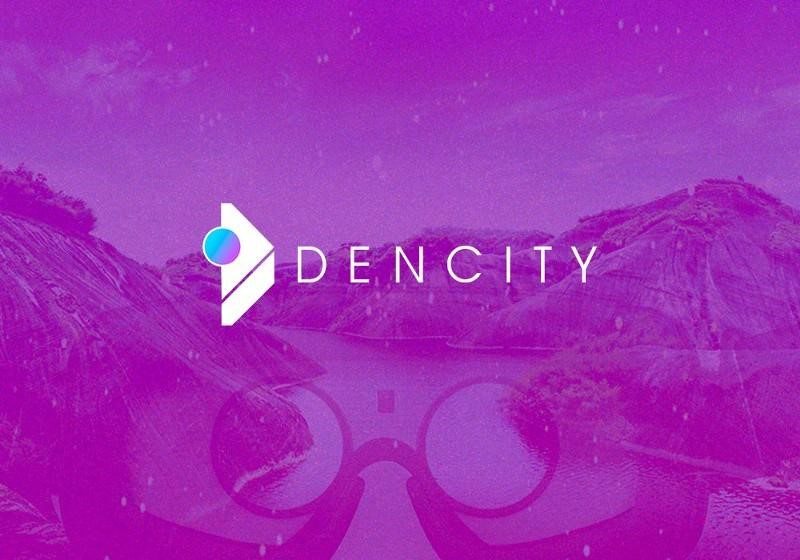 On October 31, 2008, a mysterious person named Satoshi Nakamoto published his famous whitepaper introducing world to a Peer to Peer mode of payments he called bitcoin. This P2P currency was based on a technology named Blockchain, a distributed ledger in which transactions are recorded publicly and chronologically. Then, in 2013, a 19 year old from Canada, Vitalik Buterin, came up with the concept of Ethereum which included Smart Contracts protocol which gave Blockchain its much needed first real push.

Since then, it’s been an upward ride for Blockchain. Since 2013, many blockchain startups have come up in different sectors ranging from healthcare to education. There is Status for messaging, Ripple for payments, IOTA for Internet Of Things who are leading development in their sectors. However, a city built on Blockchain encompasses everything and puts all these services into one bucket. Blockchain eliminates all centers of power in an environment and makes all the processes and records openly available to the public.

This is our vision behind building DenCity, a city governed by its citizens namely, Denizens. 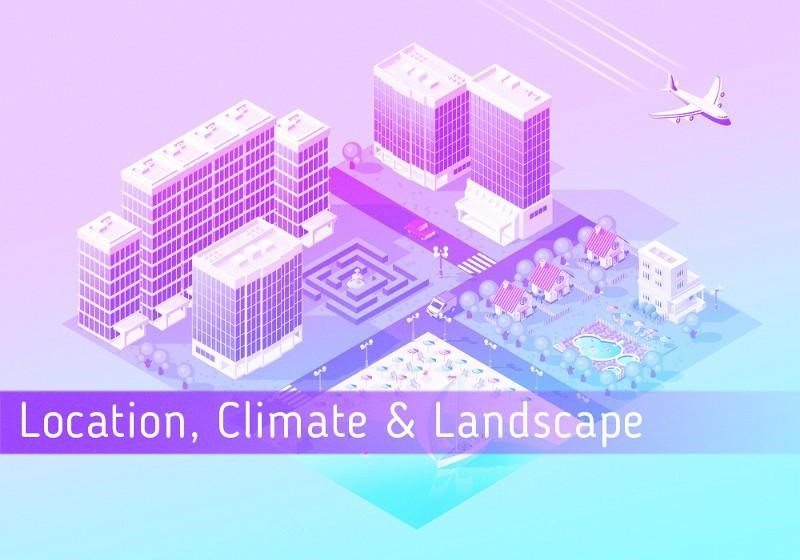 DenCity, located on the banks of Den river, has more than a third of its area covered with lush green grass and forests. The remaining part of the city is covered with plain lands where people can come and set up their homes, industries and marketplaces.

Surrounded by a beach on one side and mountains on the another, the climate in DenCity is in perfect balance which is neither too hot nor too cold and is warm and sunny throughout the year. Plus, the weekends here are really fun with a lot of beautiful places to explore.

Talking about the landscape, only 17.3% of the area is covered with ready-made villas while the remaining area is empty land which is open for sale to the new denizens. Any denizen can buy a plot here in the city by DNX,which is an ERC20 compliant cryptocurrency for this city. 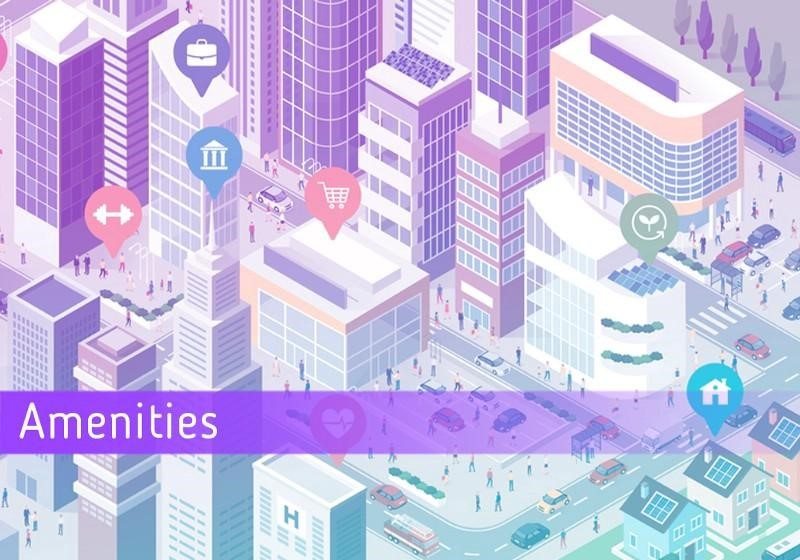 Talking about amenities, there are more than 500 villas available for sale in DenCity. These villas can be customized to suit the needs of an individual or a family. Along with these villas, DenCity features parks and other recreational centers such as gyms, spas and many more. In case, you don’t have enough DNX tokens to buy a villa you can always buy land space in DenCity and hire construction workers to get your own customized home.

DenCity perfectly combines culture & community, nature & leisure and business & commerce to provide everything you need conveniently on your doorstep. 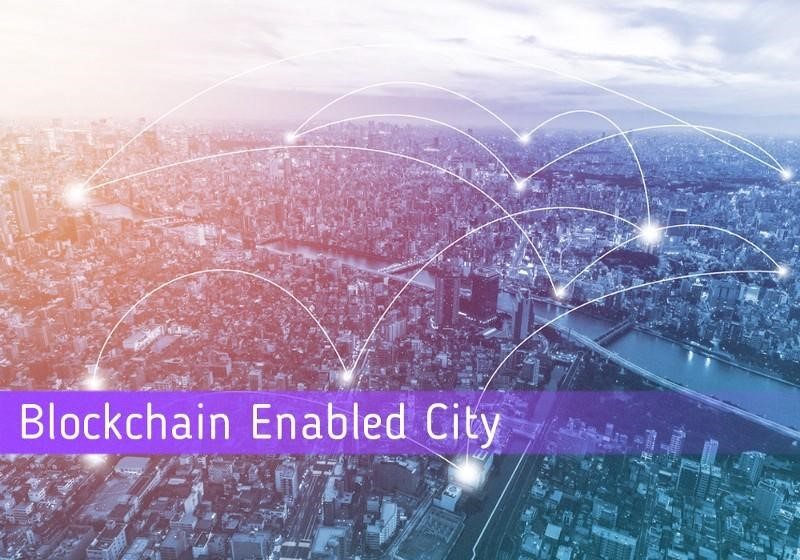 The above listed features make DenCity at par with any other city in the world. But, what makes DenCity different from every other city in the world is the fact that it is the world’s first blockchain enabled city. This also makes DenCity the world’s first decentralized economy. The currency of DenCity is a standard ERC20 token, named DNX, which is the mode of all the payments in this city.

In DenCity, decentralization covers all the important aspects of a society which are Governance, Economy, ID Verification, and Marketplaces. They have been explained in detail below:- 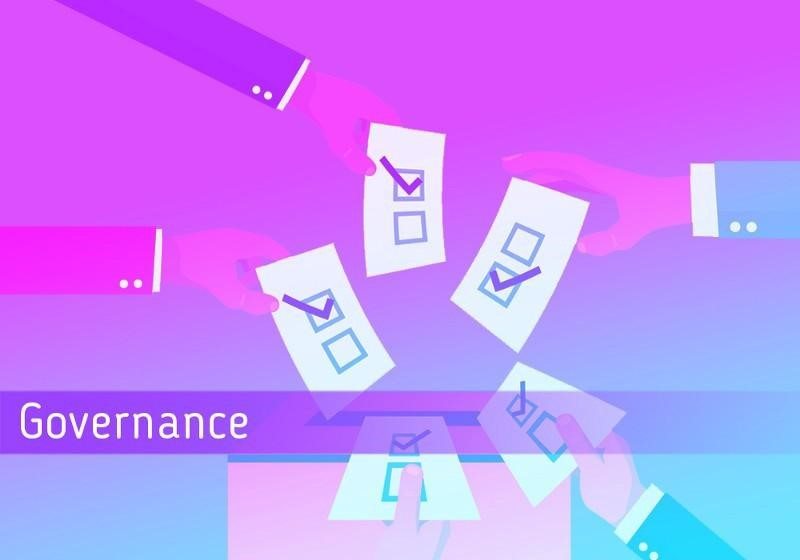 Once the petition gathers the support of 10% of the the population, a voting event will be announced in the city and each denizen will be credited with duplicate tokens equivalent to his existing number of DNX tokens. Once a denizen votes his/her opinion his vote is added to the blockchain which is publicly available for anyone to verify and report in case of any irregularity. This is called CASTX protocol. 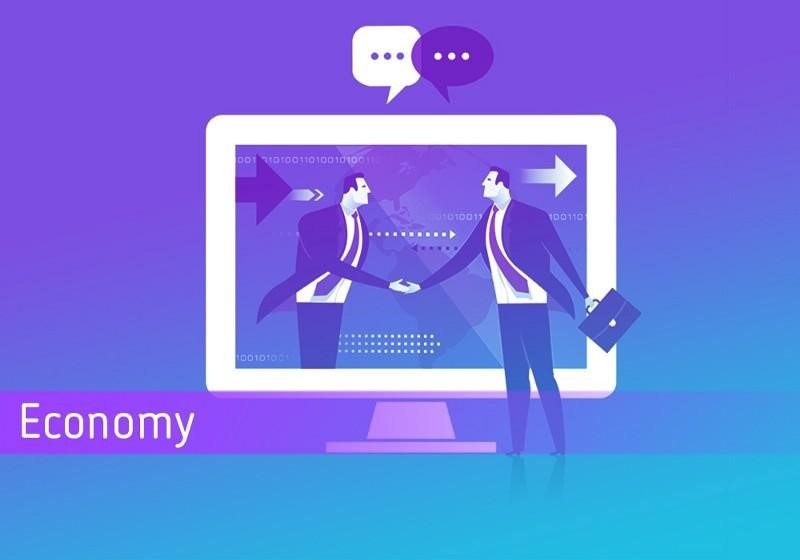 DenCity’s economy is the world’s first decentralized economy running on an ERC20 token called DNX token. The DNX token built on top of ethereum enables P2P transfer of money from one denizen to another without any kind of support from a third party like banks.

The denizens can use this currency to pay for goods and services provided by other Denizens in the decentralized marketplaces.

There is no central economic body that regulates the flow of DNX in the DenCity. In the token sale, a user can buy tokens which will help him buy a living space in DenCity. After this, the user will have to select an occupation and establish an income for him to survive in DenCity. 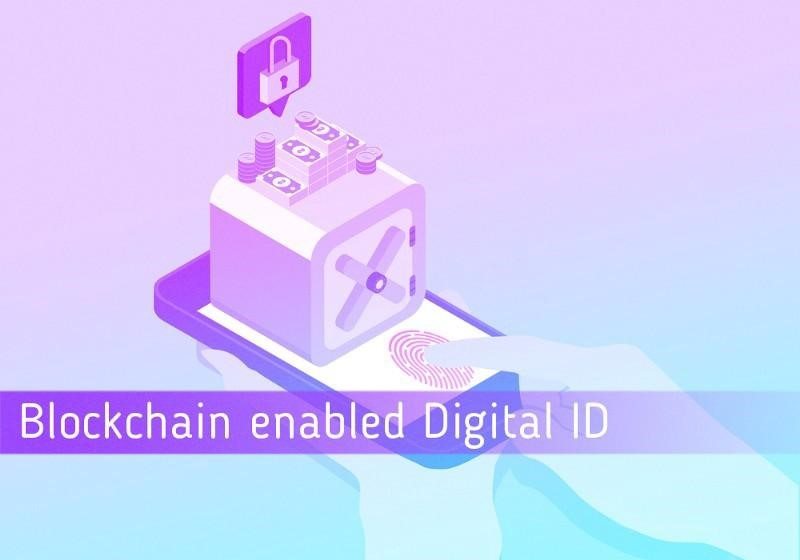 In the current scenario, the records and identities of individuals are managed and secured by the government. When you come to think of it, this is not at all a safe mechanism as anyone can interfere with your records. Another issue is hacking, where hackers can steal this data to sell it to their clients

To address such issues and many more, we have come up with a Blockchain enabled Digital ID system which is unhackable due to the underlying technology.

Denizens, will be qualified as citizens only after going through this Digital ID verification system. This verification system will act as a basic proof for the denizen to avail all the services provided by the peers in the DenCity ecosystem.

This system puts the record of an individual on the blockchain in a cryptographic format accessible only to the user through his/her private key making sure no single person is able to alter or access the records of an individual without the proper and prior permissions of the user. 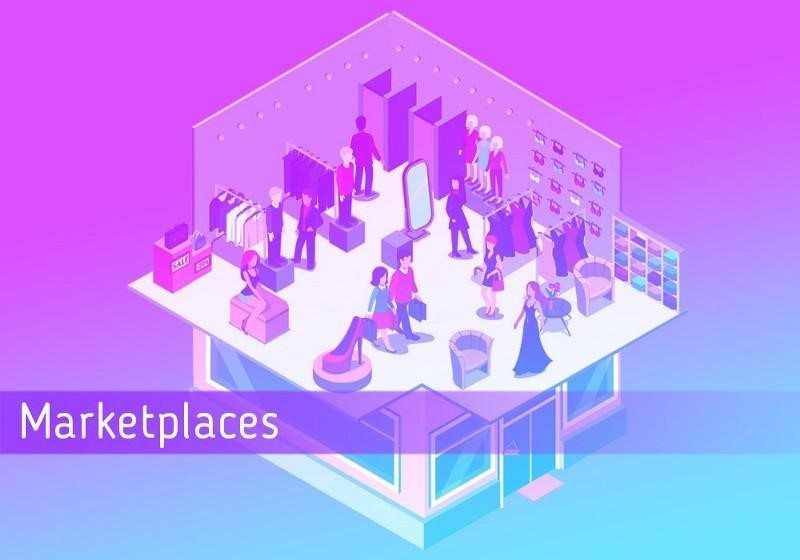 Along with this, all the transactions will be put out in the open on Blockchain making sure that there is no scope of fraud. These marketplaces will be center of all the market activity in the city and sellers will be earning DNX tokens which they can use in the real life as well.

Along with all this, the best part still remains the fact that each and everyone out there can come and be a Denizen.

To become a Denizen:-

Well, you don’t need to go anywhere because, 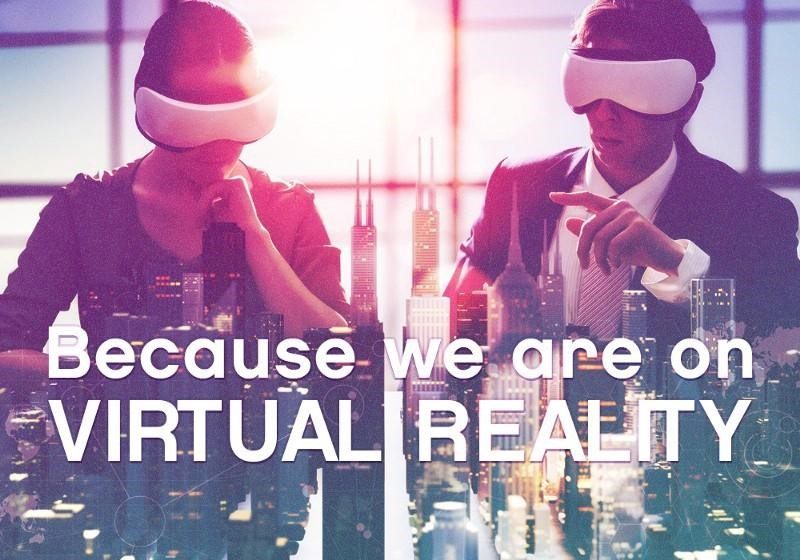 WE ARE ON VIRTUAL REALITY!

DenCity is a Blockchain and AI-powered metaverse that provides its user completely immersive experience using VR technology. Here, a user will be able to live a life he/she always wanted to live along with earning tokens that will be of use in the real life.

To become a Denizen, all you need to do is to have an occupation and a residence in DenCity which you can easily have by buying some DNX tokens.

To explore your future residence a little more, click here.