Should You Invest in Bitcoin in 2018? 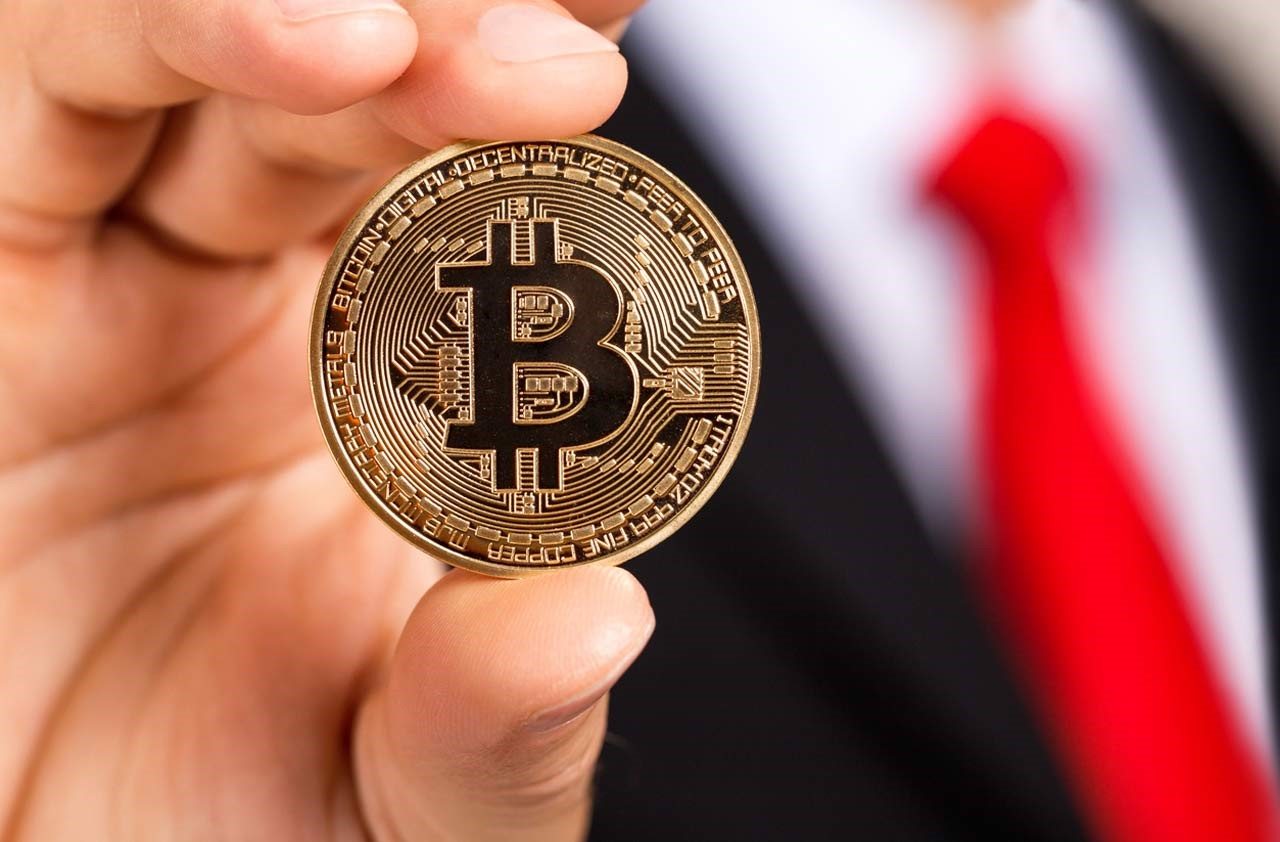 There are lots of arguments on both sides why you should buy bitcoin or not. Many say that it is a bubble but they have said that for the past three years now. Governments do not know what to do about it and regulation is lagging behind technology which has created a boom in financial innovation. It has also created the unknown as never before has the history of the world monetary system undergone such major technological advances.

The technology behind Bitcoin is the Blockchain and what this technology has done is make banks irrelevant for the first time in their history. You do not need human operators to check and regulate each financial transaction anymore or need to store it in financial institutions that are bankrupt both financially along with morally. This means that if situations happen like they did in Cyprus when money was stolen out of the bank accounts to pay back debt or in Greece when the people were limited to only been able to take out small amounts from the ATM machines to live off, those that are holding cryptocurrency will be immune from those unlawful acts.

The rich are starting to understand that their money is safer storing it in cryptocurrency so that it is out of the hands of the Governments than storing it in a bank. In Russia, the cryptocurrency sector is booming and the country is even considering launching their own which will be interchangeable with others. The reason for the move into this new form of money is due to the sanctions being enforced by the USA. By changing to a different monetary system they will no longer under the control of the US Government who control the current worldwide monetary system and are going to be the biggest losers when it collapses.

Bitcoin is experiencing rapid growth at the moment due to the banks and hedge funds finally entering the market. The problem with this is that they like to manipulate markets for profit gain. There will be big shifts in the price as that will be when a number of them decide to take their profits and move the money into a new asset.

At the moment no other asset class in the world is offering such crazy returns and until that stops we will continue to see a boom in the sector. Most of the world’s best-performing assets are struggling to offer any type of return which is why crypto is so appealing to many. The stock market is overheated, fiat money is dying and the property market is starting to turn ugly. Where else in this current world economic situation are you going to find returns that could potentially make you a 100% or more profit within 6 months?

Establish cryptocurrencies are the safest bet if you’re looking to get into the crypto boom. If you want to take a high risk then look into ICOs which are new cryptocurrencies that are available before they launch. Make sure you check out who the directors are before investing and only choose ones that have a verifiable proven track record.