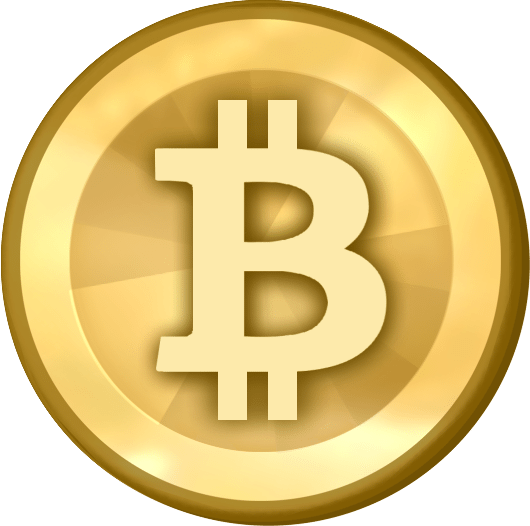 Is Bitcoin a Safe Haven amid Global Shares Uncertainty

The start of 2016 has been far from tranquil for most equity and commodity investors. With the Chinese Shanghai Composite falling from over 3500 at the start of the month by over 16% to circa 2950 and with Oil tumbling to just over $30 a barrel, its’ lowest price in over a decade, people are desperately looking for a stable alternative to keep their money safe.

Amid the heaps of Bitcoin news sites that have published articles around the future of the crypto-currency these past weeks, many have pointed out that Bitcoins are not just the most cost-effective way of transferring money across borders, but it could in fact be one of the most stable safe havens on offer for investors to safe guard their’ finances. Having just celebrated its’ 7th birthday, the currency has already proved its’ stability amid the recent volatility that has affected most major Indexes and is actually worth over $250 more than it was at this time last year, currently sitting around $431.  With wallets being more available for added security and banks potentially starting to accept that the currency is here to stay, Bitcoin could very well be a more attractive offering to traders than the traditional Commodity and Currency investments have been.

Just like other currencies around the world, Bitcoin can be created and traded with and with news of a reduction in mining availability from 3600BTC to 1800BTC likely to come into play later this year, the value of the currency may see further surges as the year progresses meaning that 2016 could be the year that BTC cements itself as a plausible alternative to traditional options and sees a huge surge in the number of new users and new wallets opened.

However, before people start ploughing their money into Bitcoins, we do recommend seeing what your payment gateways surcharges are on BTC payments being made and reading more about the currency from our Education section of the site. While banks are likely are now more appreciative and recognise the value of the currency, their compliance grades are still outdated and we are still awaiting a more assured protection scheme in terms of transactions that will give consumers and traders a greater comfort when they look to invest over the year. Should all of this happen, we would expect to see the number of active users explode and the currency to gain ground again this year, something that would ensure it is a good bet for investors and, as the title suggests, a safe haven against volatile markets and commodities.

BitStarz Player Lands $2,459,124 Record Win! Could you be next big winner?
Get 110 USDT Futures Bonus for FREE!
Read our comparison of 50 different crypto casinos. Find out who has most generous bonuses, best UX, knowledgeable customer support and best provably fair games.
Tags: bitcoinbitcoin pricechina stock marketstock market bitcoin
Tweet123Share196ShareSend
Win up to $1,000,000 in One Spin at CryptoSlots