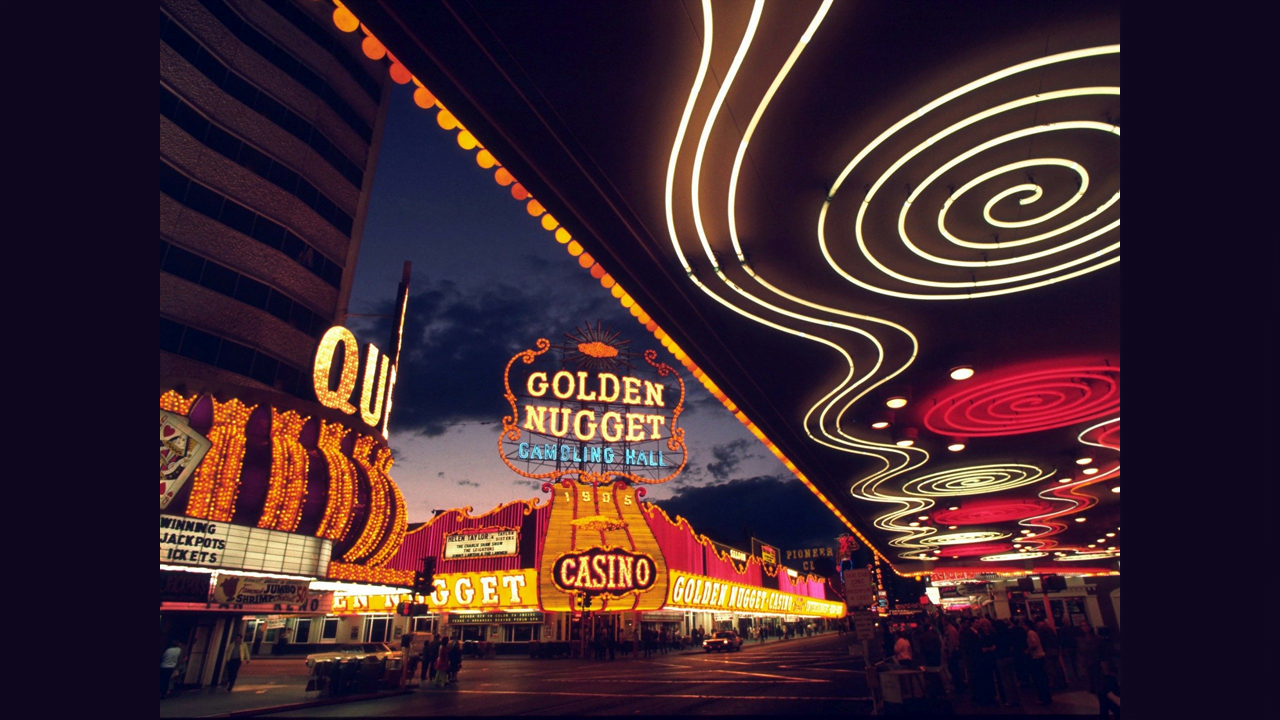 So, you may not be a gambler, even though I’m pretty sure people have called you that just because you’re invested in crypto. But you know just as well as me (if not better) that’s far from the whole truth.

Just as Bitcoin is quite misunderstood by many, so is the notion of the casino being impossible to beat. But it has been done.

Slots is probably not your best bet

Sitting down at one of the slot machines and pressing random buttons is probably not the best strategy if you want to win (even though BitStarz saw a guy winning 2.4 million dollars on a single spin last year).

Because if that was the case, those old ladies playing penny slots close to the entrance of a Vegas Casino smoking Marlboro Lights would probably be millionaires at this point. I’m not that much of a betting man myself, but I’d place my money on that not being the case.

With that said, it can be fun to check out the various slot games for entertainment purposes. Personally, I prefer just having a look at the various new games and themes. I mean, there’s a potpourri of weird titles that are out there. Family Guy, Fruits, Wolves howling at the moon with some weird Arizona backdrop. Yeah, they never cease to amaze me.

But if you’re looking to use your savant level mathematical skills like Dustin Hoffman in Rainman, the table games area is your playground.

This is not Hollywood, well kind of

So when I mentioned “Beating the Casino”, I’m not talking about Danny Oceans crew in Oceans Eleven, trying to get away with as much money as possible from Bellagio in some elaborate heist. First of all, that would be illegal, and second, I’m sure that would result in a possible lawsuit that I’m too poor to handle right now.

A better idea (since I’m stuck with the movie references now) would be to take the approach of the MIT Blackjack Club which was the inspiration of Kevin Spacey movie “21”. In this classic casino movie, a group of students from MIT got together to try to master the game of Blackjack and beat the Vegas casinos at their own game. Spoiler alert – they did.

Blackjack is one of the games with the highest return to the player if played with Basic Strategy (which is the term of making the most mathematically optimal plays based on you and the dealers’ cards). If you do this, your return will be 99.5%.

With that said, 99.5% still means the Casino has a slight edge over you, and if we want to beat the casino, having a return which is lower than 100% isn’t going to do us any favors.

Now you might ask yourself what other aspects of playing can affect the outcome of the game. Because if we’re already executing the most logical plays, how can we further influence the game? By combining this with a betting strategy.

One of the most popular ones would be a classical hi-lo count strategy, and although it may require quite a bit of practice, it’s intellectually stimulating to say the least. It requires you to keep track of the cards (and don’t worry, you don’t need to be Rainman or Darren Brown), more specifically if the count of the deck is negative or positive.

If the game round resulted in 2 more positive cards than negative cards being dealt, your deck count is now +2. You continue to keep track of the deck count and increase your bets the more positive the deck is as it favors the player to have more high cards in remaining in the deck.