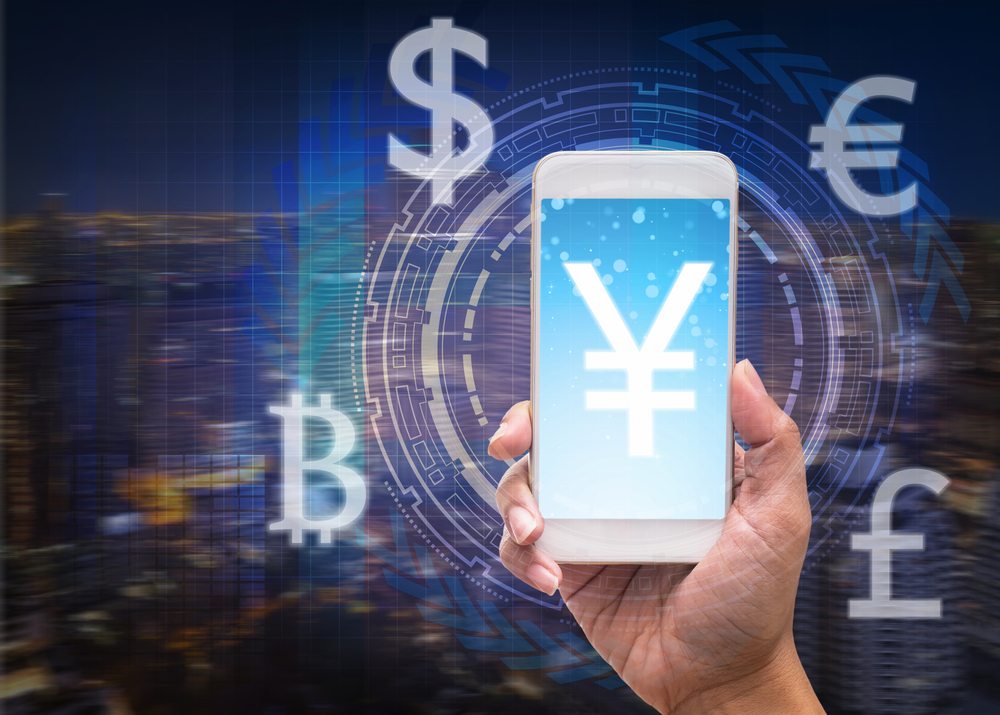 The agreement on forming the new body was made by 16 cryptocurrency exchanges that have completed registration with the Financial Services Agency (FSA). However, the new body will not include exchanges such as Coincheck, whose applications are pending. Currently, details are unclear regarding the new body, such as its name, location and time of establishment, but the aim is to make it a body with legal backing. Companies aiming to complete registration with the FSA will be able to join the organization in the future.

LINE, a social media platform used by many Japanese, is also expanding into the cryptocurrency business, and Mercari, a flea market app popular in the Japanese domestic market, has also announced its intention to participate. Currently, there is said to be 100 companies on the FSA waiting list for assessment of eligibility to become an exchange.

Expectations are for the new organization to become a positive factor that improves transparency in the business at a time when the cryptocurrency business in Japan is showing signs of taking off.

BitStarz Player Lands $2,459,124 Record Win! Could you be next big winner?
Get 110 USDT Futures Bonus for FREE!
Read our comparison of 50 different crypto casinos. Find out who has most generous bonuses, best UX, knowledgeable customer support and best provably fair games.
Tweet123Share196ShareSend
Win up to $1,000,000 in One Spin at CryptoSlots